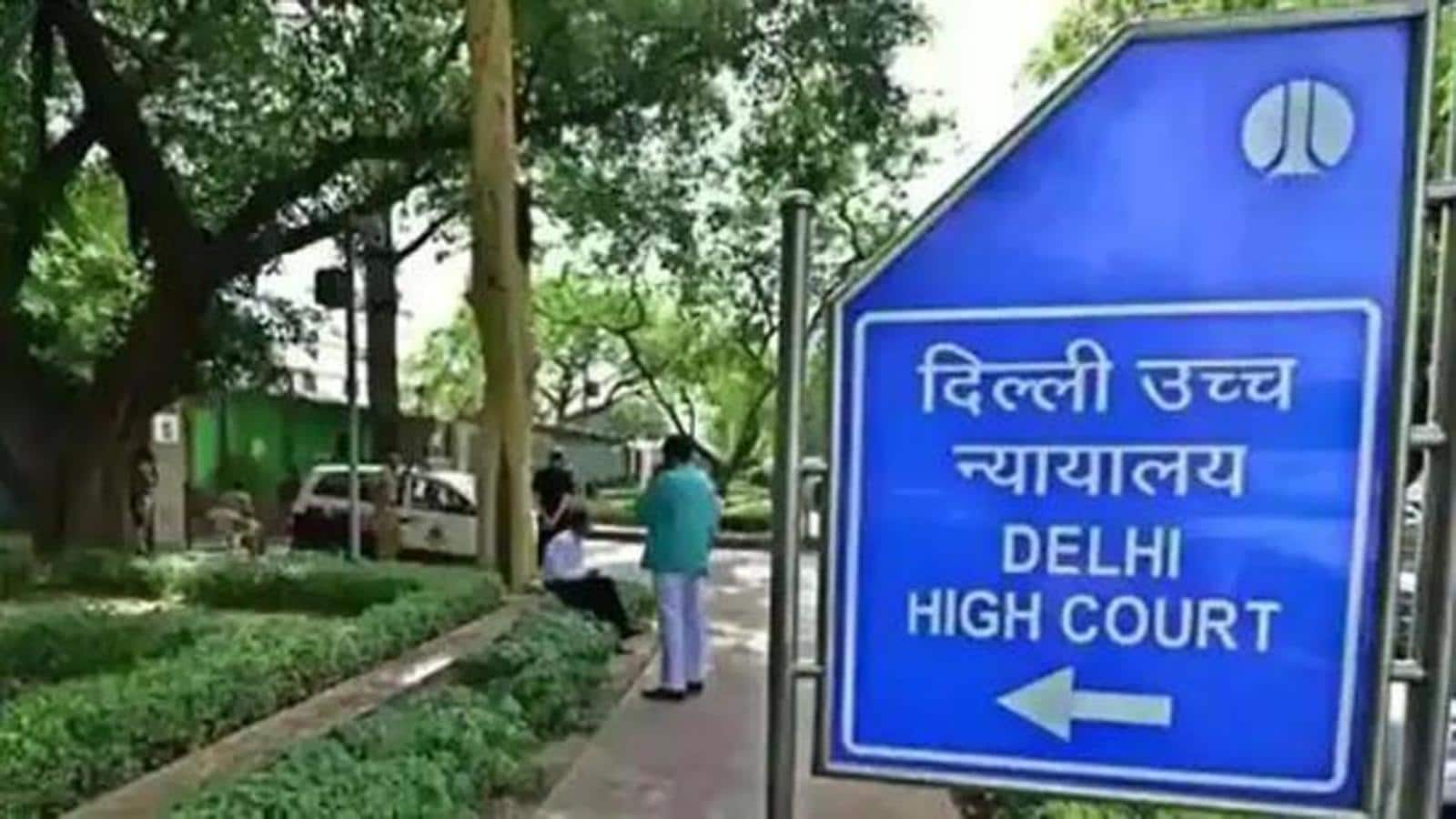 Sudhir Choudhrie, an alleged arms dealer who is under the Enforcement Directorate (ED) scanner in its money laundering probe against London-based engine-maker Rolls-Royce Plc, was apprehended at Delhi airport last month based on a Look Out Circular (LOC) issued by the agency but the Delhi High Court on Thursday suspended the notice, people familiar with the development said.

Advocate Abhimanyu Bhandari, appearing for Choudhrie, informed the court of Justice Pratibha M Singh at Delhi High Court that his client was apprehended even though he is not a named accused in the case and “no summons were issued to him earlier”.

Seeking suspension of the LOC against him, Bhandari said “Choudhrie frequently visits India, on an average of two-three months in a year, for various purposes and has deep roots in India. He also has movable and immovable assets in India.

The LOC was issued against (by ED) without any case.”

He sought permission for Choudhrie to travel abroad to London or the USA to consult his doctors “owing to the Covid-19 pandemic in India and his precarious medical condition as no hospital is willing to admit him as he is likely to contract Covid-19.”

The High Court, however, suspended the LOC issued by the ED and reprimanded the agency for making Choudhrie and his wife sit the whole night at the airport on March 21. “….authorities ought to be mindful of the medical condition and age of parties who are apprehended at the airport due to LOCs being issued in their name before such a treatment is meted out to them,” Justice Singh said in the order, reviewed by HT.

Choudhrie, 73, a British citizen, is a known arms dealer, who has been under agencies radar in the past for dodgy defence deals but agencies have not been able to gather enough evidence against him.

He had been earlier investigated for alleged payment of bribes in securing a contract for an upgrade of artillery guns for an Israel-based defence firm in 2004 and in Barak missile scandal in 2006-07. However, both the cases were closed by the CBI due to lack of evidence. UK’s Serious Fraud Office (SFO) had also launched a probe against him but it had met the same fate.

People familiar with the development said Choudhrie was stopped at IGI Airport on the intervening night of March 21 and March 22 upon his arrival here from London on the basis of a LOC issued at the behest of ED and was summoned to the agency office the next morning. To be sure, Choudhrie has not been arrested.

The anti-money laundering probe agency opened a LOC against him after in its case against Rolls-Royce Plc. and its subsidiary Rolls-Royce India Private Limited, registered in August 2019, for making dubious payments in the form of commissions in return for contracts from three state-run Indian companies.

ED’s probe is based on a Central Bureau of Investigation (CBI) case in which it is alleged Rolls-Royce made payments in several tranches to a Singapore based middleman between 2007 and 2011 in bank accounts in Singapore and Hong Kong.