The water level at the confluence of Ganga and Yamuna in Allahabad has risen sharply because of rain.

Heavy rain pummelled several parts of North India on Sunday, leaving at least 28 people dead and 22 missing in Himachal Pradesh, Uttarakhand and Punjab. A flood alert was issued in parts of Delhi, Haryana, Punjab and Uttar Pradesh as the Yamuna and other rivers neared the danger mark. 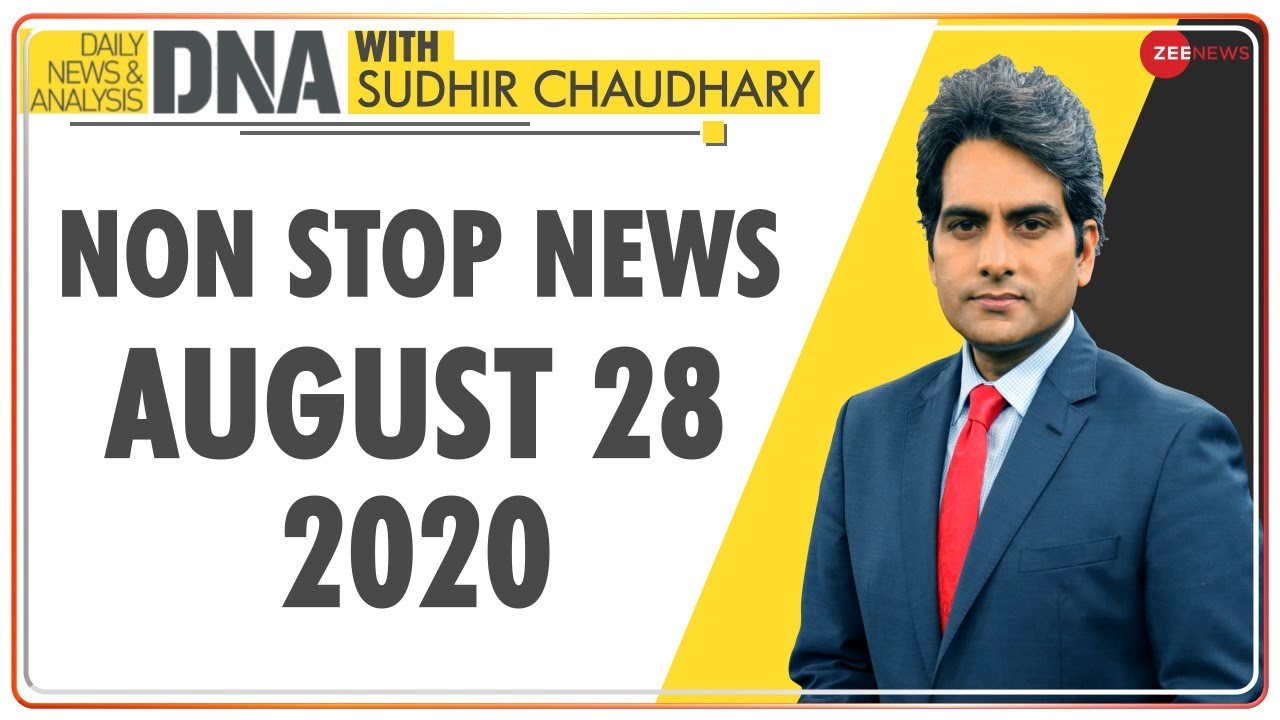