In addition to a cold winter morning, Delhi experienced light rain accompanied by strong winds on Thursday morning. The weather department on Wednesday had also predicted hailstorms for the day.

“Another western disturbance accompanied by moist eastern winds from the Bay of Bengal is likely to hit the northwest plains of the country, including Delhi, from Wednesday night (February 13),” Kuldeep Srivastava, regional head of the India Meteorological Department (IMD), told news agency IANS.

These conditions will continue over the national capital till Friday, he said.

The minimum temperature in the national capital is also expected to rise by 3-4 degree Celsius between Wednesday and Friday.

Further, the country’s largest airline IndiGo on Wednesday announced curtailing around 30 flights daily for the rest of February. “The cancellations on February 13 were caused by several factors like anticipated weather conditions on February 14 and NOTAMS at various airports. This resulted in extended duty times which then made it necessary to re-roster our crew and optimise our operations,” a statement from the airline said

Upcoming Cold and Potential Snow, and Why Did Wednesday’s Storm Forecast Go Wrong? 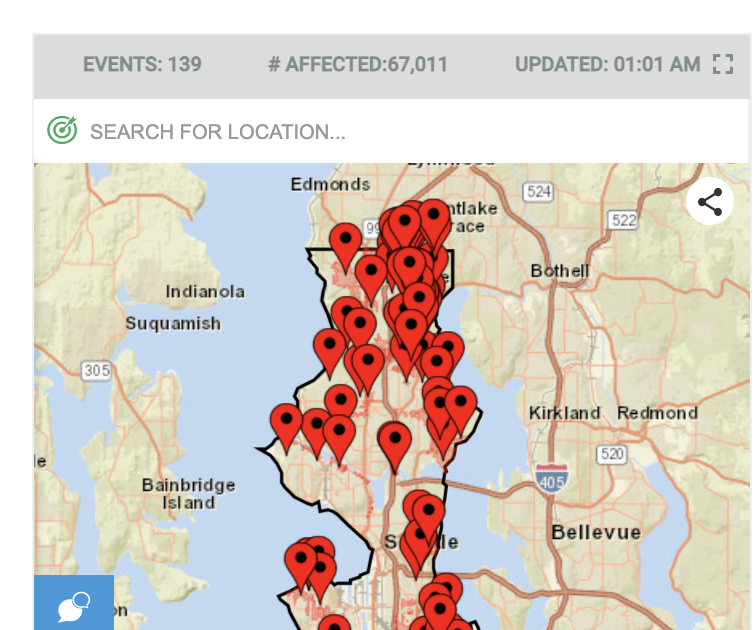 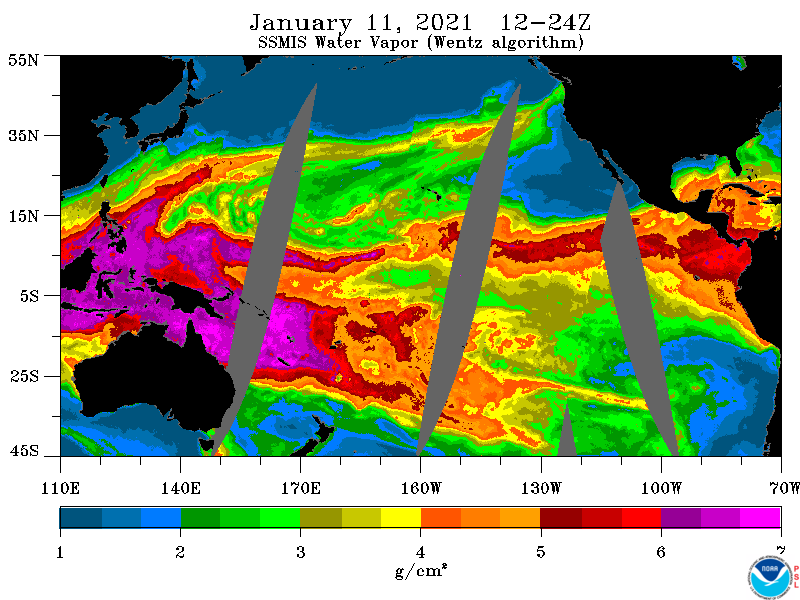 Heavy Precipitation and the Mid-Winter Water Update for Our Region