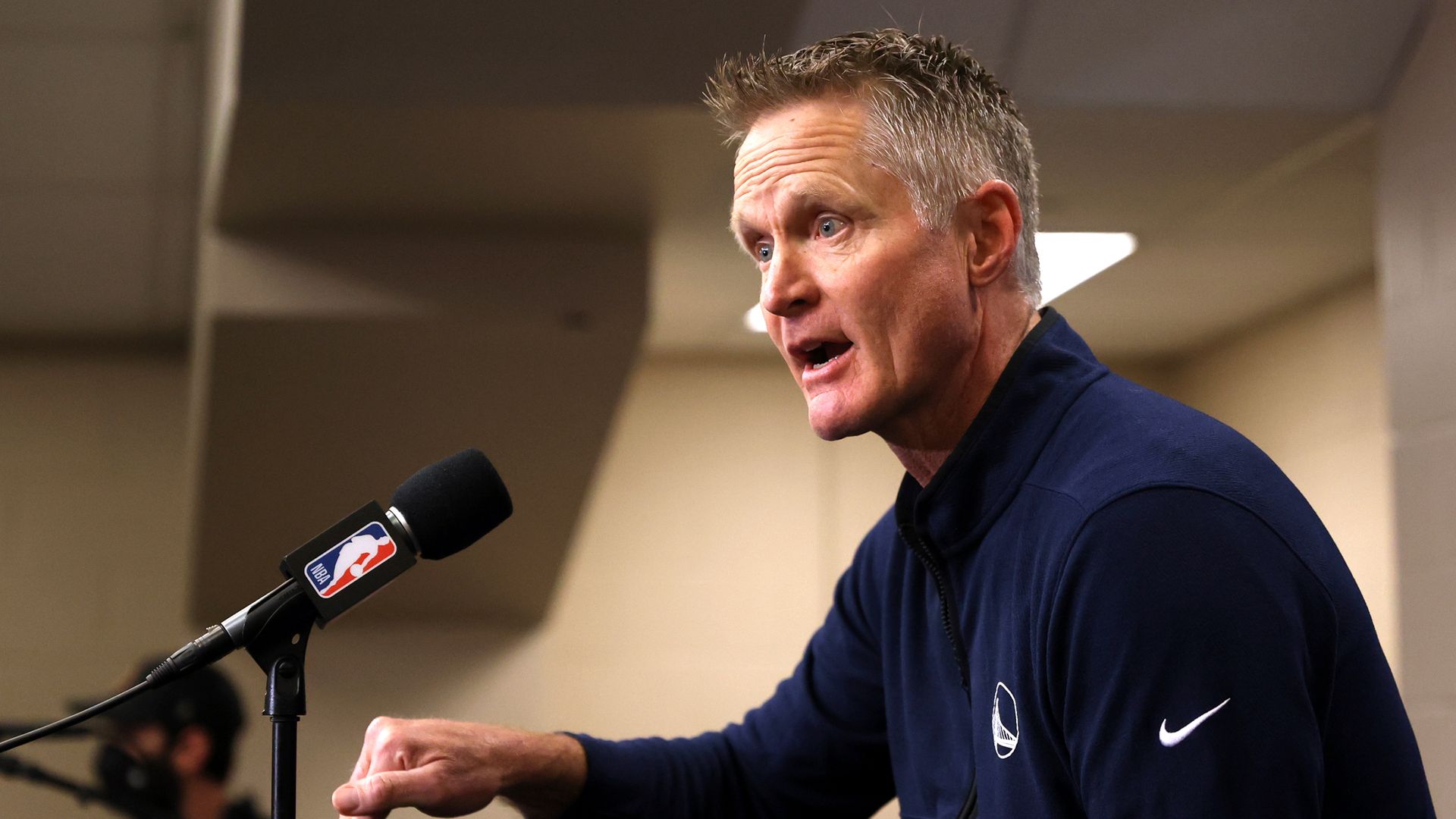 In Dallas, Steve Kerr and Jason Kidd did not want to talk about basketball, LeBron James made no effort to hide his anger, while Jayson Tatum of the Boston Celtics, a young father, called the news “devastating.”

The sports world reacted swiftly on Tuesday to the news of an 18-year-old gunman opening fire at an elementary school in Uvalde, Texas, and killing at least 19 children.

It was the deadliest shooting at a US grade school since a gunman killed 20 children and six adults at Sandy Hook Elementary in Newtown, Connecticut, almost a decade ago.

“We’re going to play the game tonight. But I want every person here, every person listening to this, to think about your own child or grandchild, mother or father, sister, brother. How would you feel if this happened to you today?”

Chris Kirkpatrick Is Hummingbird On ‘The Masked Singer’: Interview – Hollywood...

5G: Could new cell phone networks interfere with US airlines?

India, Taiwan need to join hands to fend off “expansion of...