Tiger Shroff is out with his single Disco Dancer 2.0 in which he can be seen channelling Mithun Chakrobarty on the dance floor. The actor, among the best dancers in Bollywood, shared the video on social media and wrote, “Jhoomo aur naacho to disco dancer! Presenting I am a Disco Dancer 2.0.”

Wearing a shimmery trousers and an unbuttoned jacket showing off his eight pack abs, Tiger shows his dance moves to the tune of the foot-tapping music. The actor even performs a few trademark dance steps of his War co-star Hrithik Roshan.

The song got a mixed response from the fans. A fan wrote, “Wish there’ was a Guest Appearance of Mithun Da In his own Song.” Another wrote, “Best dancer of current generation Tiger. The only bad thing about the video is benny dayal’s voice…bhappi da or vishal dadlani would have been better.” One more viewer wrote, “I love Tiger and his dancing skills. But literally frustrated of this remake trend so kind of not enjoying the song that much. What about you?”

The music video has been directed and choreographed by Bosco Leslie Martis, with music by Salim-Sulaiman. Benny Dayal has sung the song which was originally voiced by Vijay Benedict with music by Bappi Lahiri. It was the title song of Mithun Chakrabarty’s hit film, Disco Dancer.

Tiger just saw the release of his action film Baaghi 3, which was hit by the coronavirus lockdown a few days after his release. After a decent opening of Rs 17 crore, the film was severely affected by closure of cinema halls across several states in the wake of the Covid-19 pandemic.

Tiger is also basking in the success of 2019’s highest grossing film War, in which he was pitted against Hrithik Roshan. The film went on to collect over Rs 300 crore at the domestic box office. 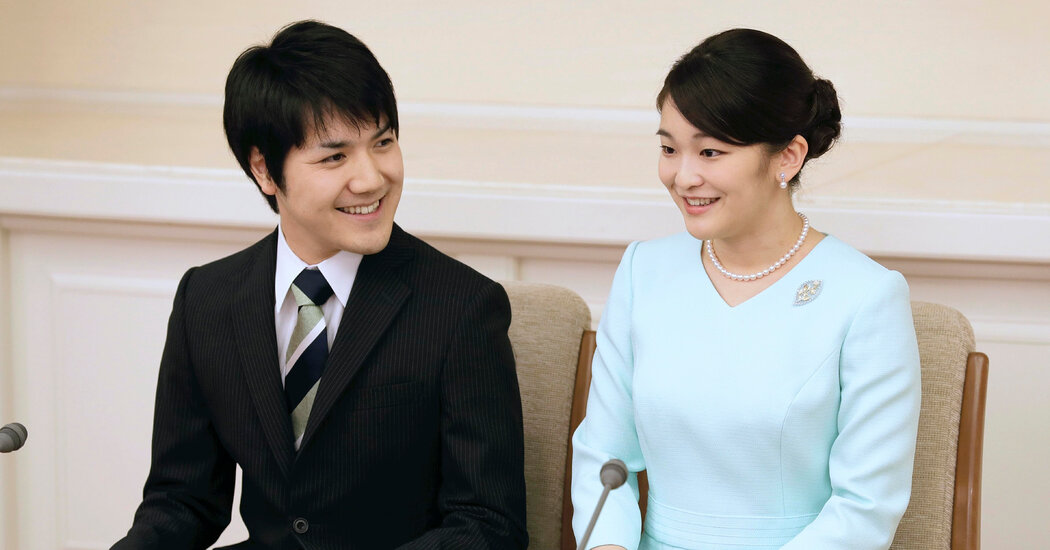 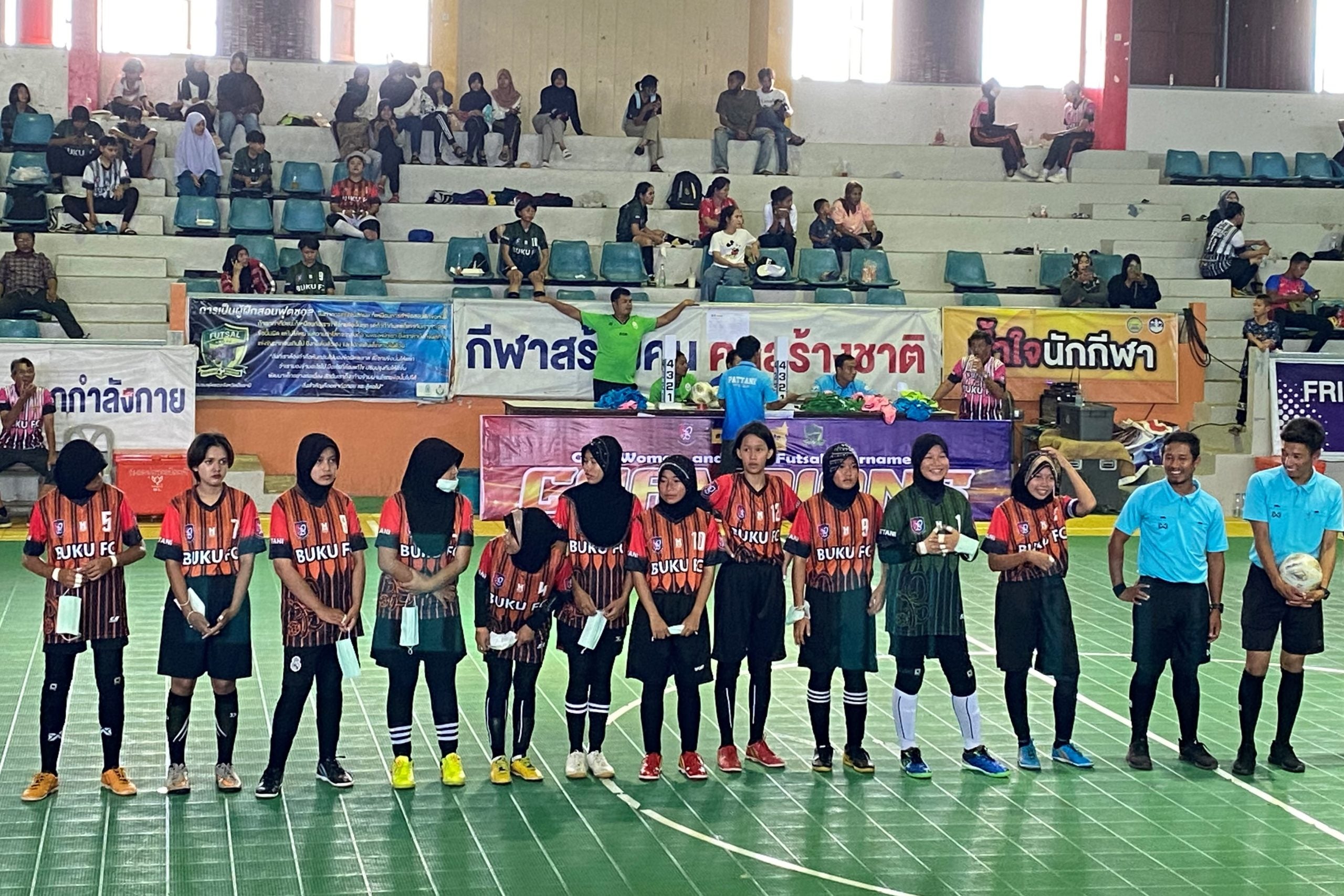