Over 60,000 students from Delhi government schools, who had recently failed in their Class 10 Board exams, will be readmitted and special classes will be held for them, chief minister Arvind Kejriwal announced on Tuesday.

This year in Delhi, 64,570 students – many of whom had failed twice or more in Class 9 – gave the Class 10 board exams through CBSE Patrachar (correspondence). However, only 1,654 students cleared the exam.

The CM, in his address at the Chattarsal Stadium on the occasion of Independence Day, said, “I assure all 60,000 students who failed in Class 10 that they will be readmitted and special classes will be held for them.”

Around 25,000 out of the total 60,000 students have reappeared for compartment Class 10 Board exams already and are awaiting their results.

The rest of the students could not appear for compartment exams as they had failed in more than two subjects, officials said.

For students who have failed the compartmental exam: 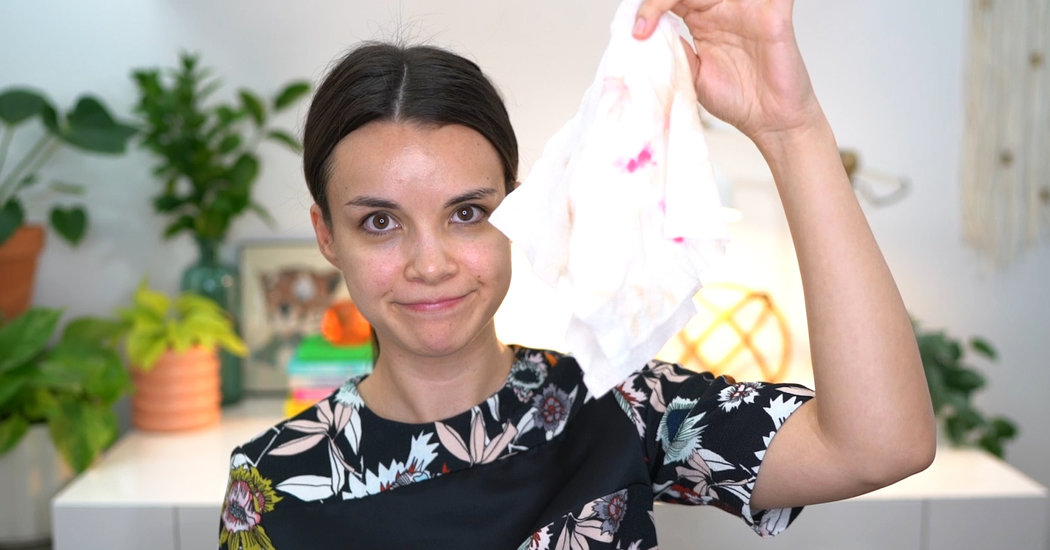 Film Club: ‘Does It Matter What I Look Like When No One’s Watching?’

Study of 11,000 Kids Links Weed Use During Pregnancy to Child...