The answer is no.

A single major snow event or even a major snow season does NOT mean that global warming is no longer a concern.

Similarly, a single weather event (e.g, the summer heatwave in June or the heavy rains in December) does not mean much about global warming.

This is a lesson that the media and some activists need to learn–on both sides of the issue. 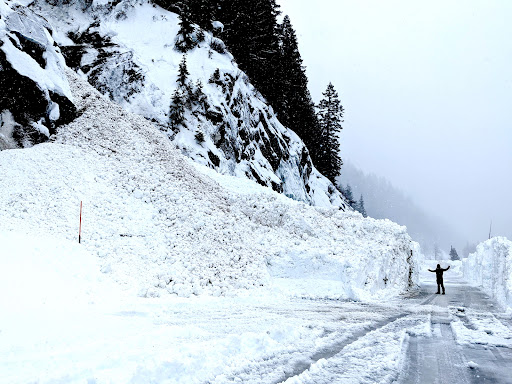 Let’s be honest--if we were experiencing an extremely low snowpack this year in the western U.S., the media and activists would be crowing about global warming.

The familiar Seattle Times folks (e.g, John Talton, David Horsey, and others), the Guardian,  and the Washington Post, among others, would be putting out the “existential” warnings about it (see David Horsey’s cartoon). Grist magazine would do a feature article on snowpack decline and Seattle350 would schedule another protest in front of Chase…

Warm For A Few Days Then Cooling with Showers

All in My New Podcast

'Naturalization of agriculture is need of the hour'