Donald Trump said on Friday that UK Queen Elizabeth II had more fun with him during his state visit to the United Kingdom this month than she has had in more than two decades.

The President visited the UK for the first state visit to the country earlier this month, meeting with the 93-year-old monarch, touring Westminster Abbey and dining at Buckingham Palace with first lady Melania Trump

“I have such a great relationship, and we were laughing and having fun. And her people said she hasn’t had so much fun in 25 years. Then I got criticized for it because they said we were having too much fun,” Trump told Fox News’ “Fox and Friends” during a phone interview Friday.

The Queen has celebrated many happy events in the 25-year time frame that President Trump referred to.

She has marked her Golden and Diamond jubilees on the throne, attended numerous family weddings, celebrated the birth of several great grand children – including George, Charlotte, Louis and Archie – saw her horse win the Gold Cup and stole the show at the 2012 Olympics when she participated in a James Bond video with actor Daniel Craig.

In the video, which played during the opening ceremony, 007 arrived at Buckingham Palace to escort the Queen to the ceremony.

Trump and the queen reaffirmed the importance of the U.S.-U.K. relationship during an elaborate state banquet, which was attended by administration officials, members of the British royal family and Trump’s family.

“On behalf of all Americans I offer a toast to the eternal friendship of our people, the vitality of our nations and to the long cherished and truly remarkable reign of her majesty, the queen,” Trump said in his toast during the event.

Despite widespread protests during his trip, the president appeared to enjoy the pageantry of the visit, especially when it came to spending time with the royal family.

“London part of trip is going really well,” he tweeted during the visit. “The Queen and the entire Royal family have been fantastic. The relationship with the United Kingdom is very strong. Tremendous crowds of well wishers and people that love our Country.”

“Haven’t seen any protests yet, but I’m sure the Fake News will be working hard to find them,” he added. “Great love all around. Also, big Trade Deal is possible once U.K. gets rid of the shackles. Already starting to talk!” 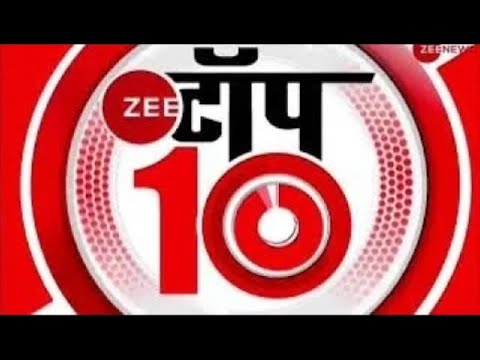