In a year marred by the coronavirus pandemic, it seems that early-stage startups on the African continent are continuing to see some notable growth, both in terms of their business and from investors looking to back them.

In a review of the year published last week, the firm noted that 21 companies in its portfolio have raised more than $33 million in funding. This represents nearly four-fold growth over a year ago when its portfolio raised $6 million (and just $3 million in 2018). The companies’ combined valuation stands at over $147 million according to the firm.

Founded by Yele Badamosi in 2017, Microtraction arrived on the continent’s early-stage investment scene with all intent to be “the most accessible and preferred source of pre-seed funding for African tech entrepreneurs.”

Badamosi, who returned to Nigeria from the UK in 2015, worked as the general manager for Starta Africa, an online community for African tech entrepreneurs. After his stint there, he saw the need to plug the gap of early-stage funding in Nigeria and the continent at large with Microtraction.

Microtraction does not specify the size of its fund, but what is more clear is that it has attracted a great deal of attention and has built a strong network in part because of who backs it.

Michael Seibel, the CEO of Y Combinator, is a global advisor and an investor in the firm, and so is Andy Volk, the head of ecosystem for Google Sub-Saharan Africa. Other investors include Pave Investments and US-based angel investor, Chris Schultz.

Being entrepreneurs in the past, some of these investors know what it takes to build a startup in the U.S. But it’s completely different in Africa. With no on the ground know-how as to which startups to fund but an interest to do so, for portfolio diversification and other personal reasons, Microtraction and a few other early-stage investors present the best bets to accomplish this goal.

At first, Microtraction’s standard deal was to offer portfolio startups $15,000 in exchange for a 7.5% equity. But as a sign of how the market is firming up, that changed last year and now the firm invests $25,000 for 7% equity.

Microtraction revealed that it accepted over 500 applications from startups in Nigeria, Ghana, Zambia, and Mauritius in its first full year of operation. Though, just eight of those companies got investments.

Of the total investments raised in 2019 and 2020, 54gene contributed more than half of those numbers by raising $4.5 million in seed and $15 million Series A investment. With an ingenious solution to solve the underrepresentation of African genomics data in global genomics research, 54gene got accepted into the winter batch in January 2019, the same month it officially launched.

Excluding 54gene, there were six other African-focused startups in the YC W19 batch. Two out of the six, Schoolable and Wallets Africa, were Microtraction portfolio companies. Others accepted into YC before and after included BuyCoins, Cowrywise, Termii, and two unannounced startups.

Microtraction-backed ThankUCash and a second unannounced startup have also joined cohorts at 500 Startups. On the other hand, Festival Coins is the only startup to be selected into Google for Startups Accelerator. With all accounted for, 11 out of the 21 startups are either backed by Y Combinator, 500 Startups, or Google for Startups. 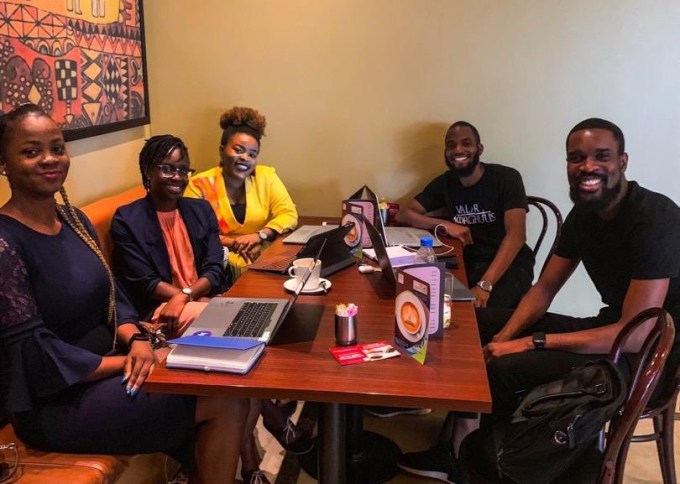 Getting into these global accelerators is a surefire way to receive follow-up investment, ranging from $125,000 to $150,000. From the outside in, startups see Microtraction and other early-stage VC firms like Ventures Platform as a means to that end. There have also been arguments that these firms build startups to be “YC or any global accelerator ready.”

However, Dayo Koleowo, a partner at Microtraction alongside Chidinma Iwueke, debunks it saying there’s no formula behind the numbers we see. He believes YC and other accelerators share the same fundamentals with Microtraction which revolves around the team, the market, and traction.

“We love super technical teams, understand the industry they are in and are likely to succeed without us. We are always looking for companies that are solving huge problems that a lot of people face,” he told TechCrunch. “Also, the tech and startup world moves fast, so we like teams that understand that and can show in real-time that they can execute. I believe that these global accelerators look for these same things.”

Typically, YC and other accelerators may perform extended due diligence and risk assessments before cutting cheques for any African startup without a local backer. Koleowo points out that this might be why Microtraction portfolio companies get accepted quicker. “The icing on the cake is that there is a level of de-risking that has been done by Microtraction and other local investors on the ground before these global accelerators step in,” he added.

That said, there’s no denying the significance of Microtraction’s advisory board in playing a part as to why half the firm’s portfolio are in global accelerators. Besides the names as mentioned earlier, there’s Lexi Novitske, PIO at Singularity Investments and Dotun Olowoporoku, managing partner at Starta who act as regional advisors, and Monique Woodward, a venture partner at 500 Startups who is a global advisor.

And with the growing trends of globalization, plus the acceptance of a more decentralised approach to building and operations in the tech industry because of COVID-19, it’s a trend that might continue for a while. 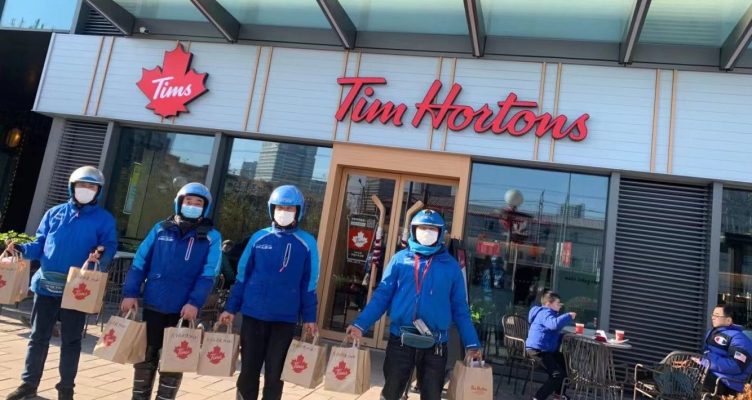