Sky Bet Championship leaders Fulham took another step towards promotion back to the top flight as they moved 14 points clear after sweeping to a 5-1 win at 10-man Swansea.

The Cottagers had seen off rivals Blackburn 2-0 on Saturday and were given a boost when Swans defender Ryan Manning was shown a straight red card for a foul on Harry Wilson shortly before the break.

It was Wilson who had a hand in Fulham’s opener early in the second half when he crossed for Aleksandar Mitrovic to knock in his 35th league goal of the season. 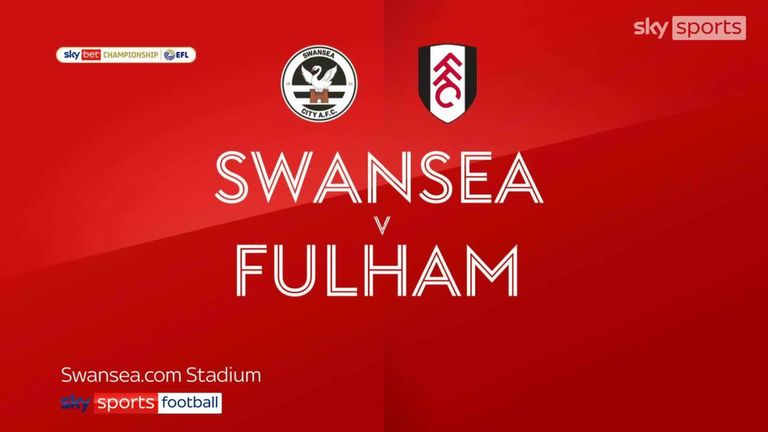 Highlights of the Sky Bet Championship match between Swansea City and Fulham.

Star Trek’s William Shatner on his plan to boldly go into...

Making all efforts to ensure winter session is held in new...

SC to examine if administration of educational institution by minority community...

Dewhurst Stakes: Sakheer ruled out of Newmarket Group One after dirty...