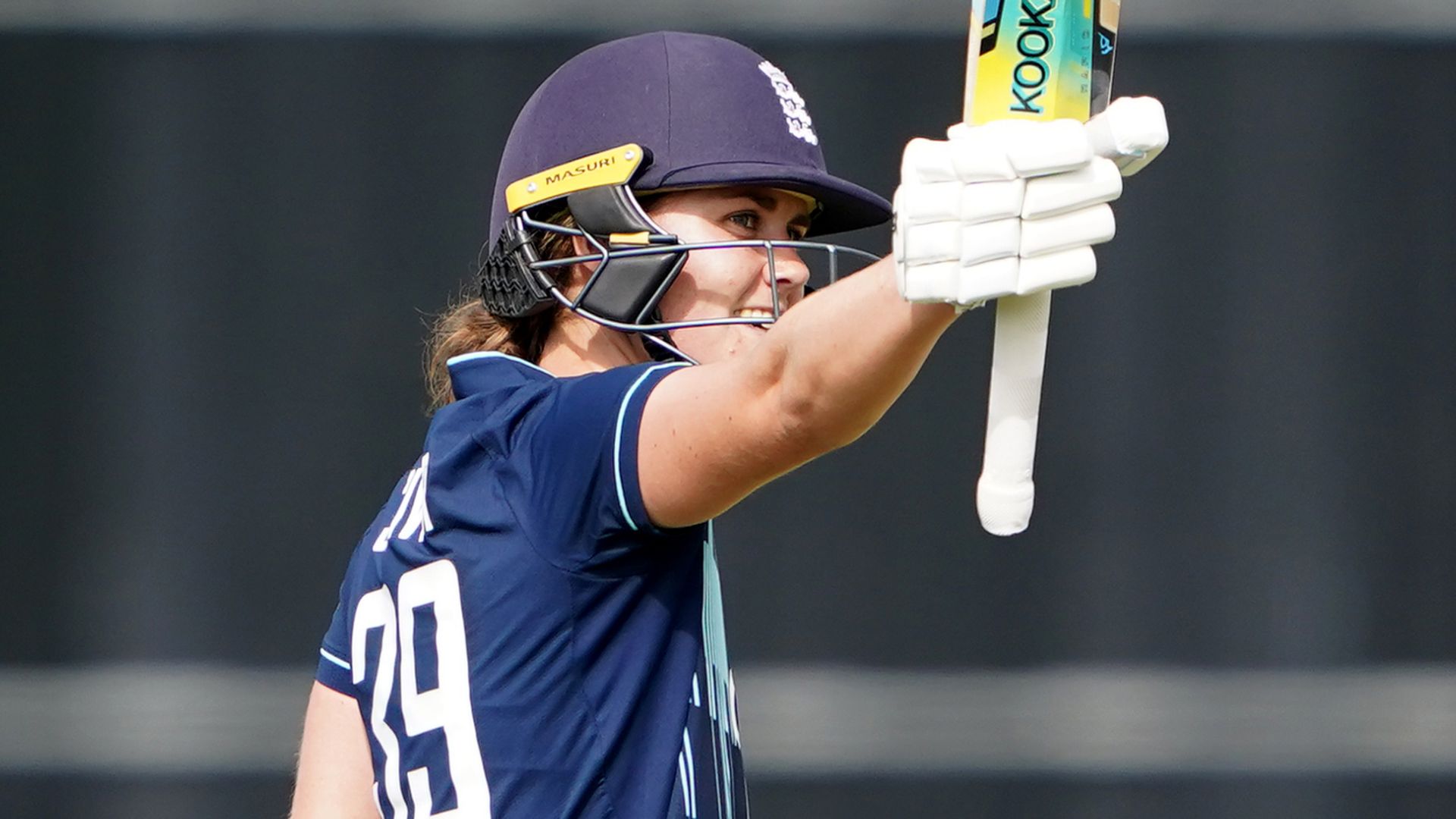 Nat Sciver struck 90 on her return to the England Women side before Charlie Dean bagged four wickets as Heather Knight’s team kicked off their tour of West Indies with a thumping 142-run victory in the first of three one-day internationals.

Sciver, who missed the series at home to India in September as she prioritised her mental health, hit nine fours in her 96-ball knock as England posted 307-7 in Antigua, with Danni Wyatt contributing 68 off 60 balls in her 100th ODI, including three sixes.

There were also decent contributions from opener Tammy Beaumont (33) and new vice-captain Amy Jones (29) while skipper Knight, back following hip surgery, scored 16 in her first outing since July before England skittled West Indies for 165 in 40.3 overs.

The dominant victory gave new head coach Jon Lewis a winning start to his tenure, with the former England and…

Kraken Faces US SEC Scrutiny Over Sale of Unregistered Securities, May...