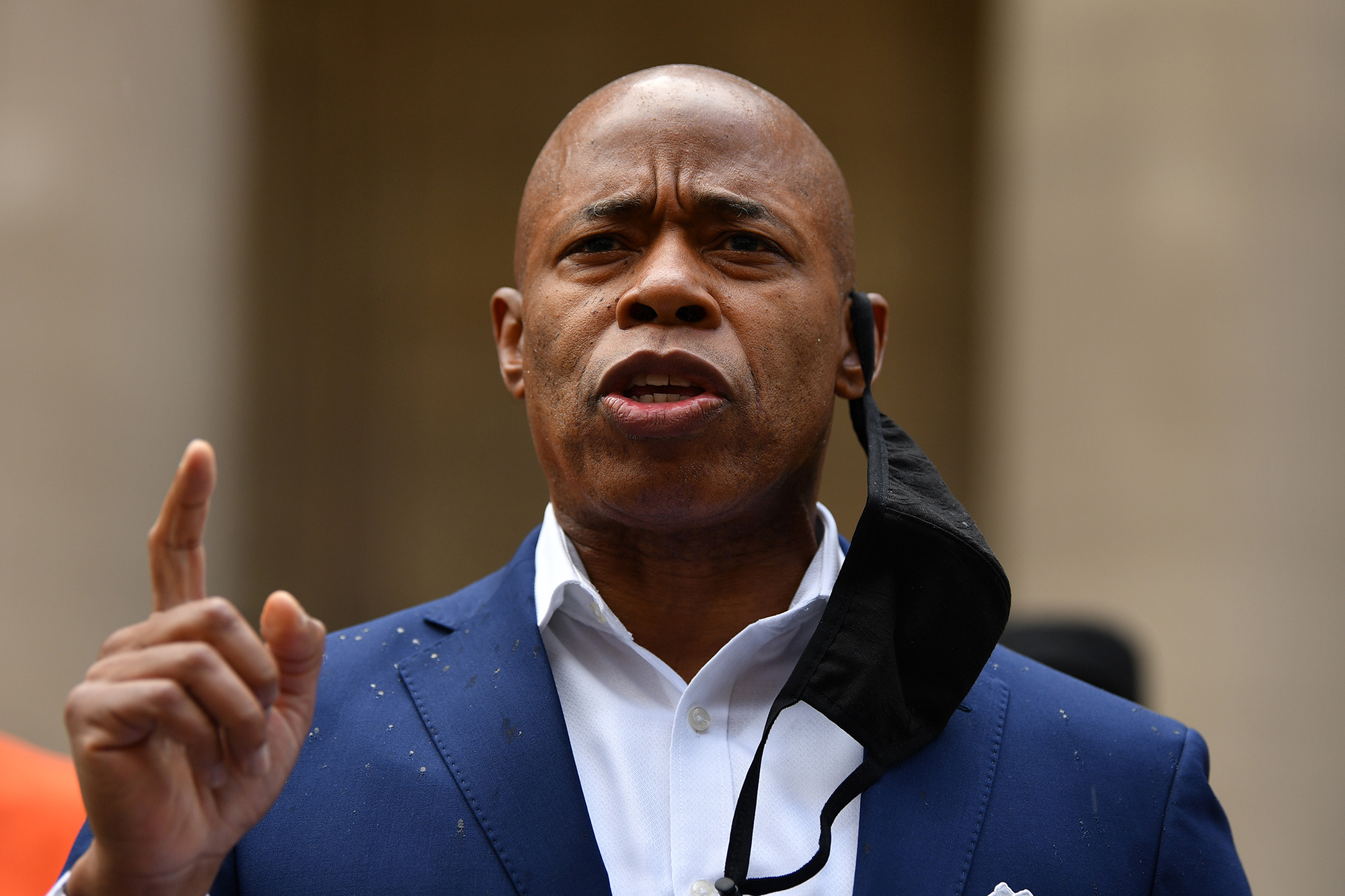 In the four weeks since we endorsed Democratic mayoral candidate Eric Adams, our confidence that we chose wisely has only grown — and not just because his support in the polls has risen steadily while the rest of the pack has moved up and down.

It’s mainly because the reason for his gains is the public’s growing concern over rising crime, with Monday’s NY1/IPSOS poll showing that nearly 46 percent of likely voters want crime and public safety to be the top priority of the next mayor. And from the start of the race, Adams has been the candidate most forthright and credible in vowing to bring it down — and insisting that #Defund nonsense is not the way to do it.

Shootings have surged across the city by more than 68 percent in the first half of 2021, according to the NYPD — with the hot summer months still to come.