MOSCOW — The prime minister of Estonia resigned on Wednesday, his coalition government of centrists and far-right populists engulfed by a corruption scandal over misuse of state loans intended for coronavirus pandemic relief.

The departure of the prime minister, Juri Ratas, signaled an unusual bout of political turbulence in a country that joined the European Union and also NATO in 2004, establishing itself as a bastion of pro-Western stability on Russia’s western border.

This orientation is highly unlikely to change as Mr. Ratas’s most likely successor, the leader of the opposition center-right Reform Party, Kaja Kallas, is a firm supporter of the American-led military alliance. Estonia’s president asked Ms. Kallas on Wednesday to form a new government, but it was unclear whether she could muster the necessary votes in Parliament.

The outgoing prime minister, Mr. Ratas, had headed the tiny Baltic nation’s government since 2016 as leader of the Center Party, whose strongest base of support has been a large ethnic Russian population that liked its sometimes left-leaning policies.

He resigned after reports that his party was among those under criminal investigation over loans by a state agency, KredEx, to a private property project in the port area in Tallinn, Estonia’s Baltic Sea capital. The money was supposed to go to companies hard hit by the pandemic.

One of the suspects in the case is an adviser to the finance minister, Martin Helme, a far-right politician who leads another party in the coalition and once described his immigration policy as: “If you’re Black, go back.”

The inclusion of Mr. Helme’s EKRE party in the government, which severely damaged Estonia’s liberal image, followed an election in 2019 in which Mr. Ratas’s Center Party fared poorly but managed to stay in power by forming a coalition with the far right and a rival mainstream conservative party.

Since the collapse in 1991 of the Soviet Union, of which Estonia and two other Baltic states had been part, the country has built a strong economy, becoming one of the most wired and technologically advanced nations in the world.

Unlike neighboring Latvia, which has been hit by a long series of scandals related to its large financial sector, Estonia has enjoyed a reputation for clean government and finances, though this was badly damaged in 2018 when the Estonian branch of Denmark’s Danske Bank was caught up in an international investigation into the laundering of billions of dollars. 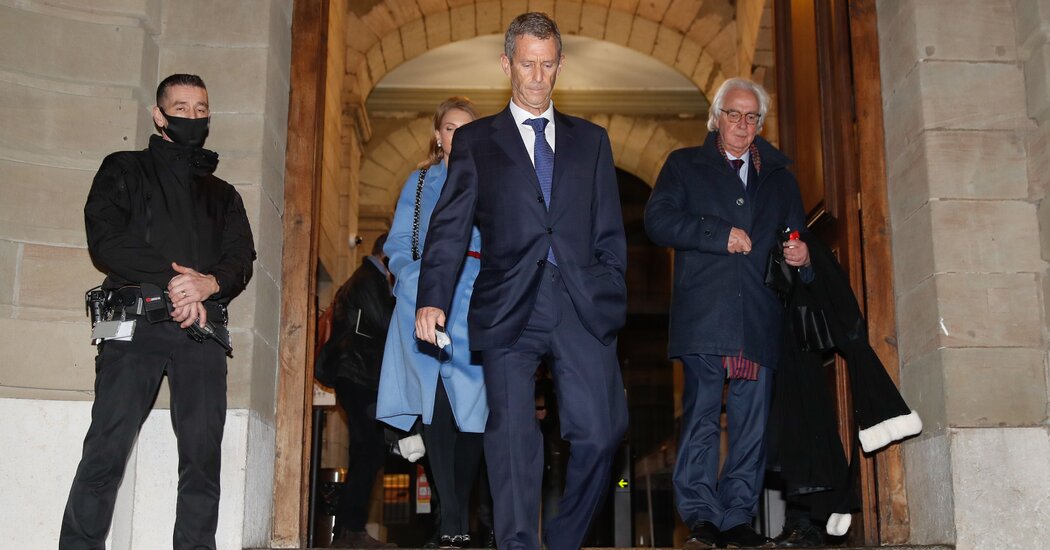 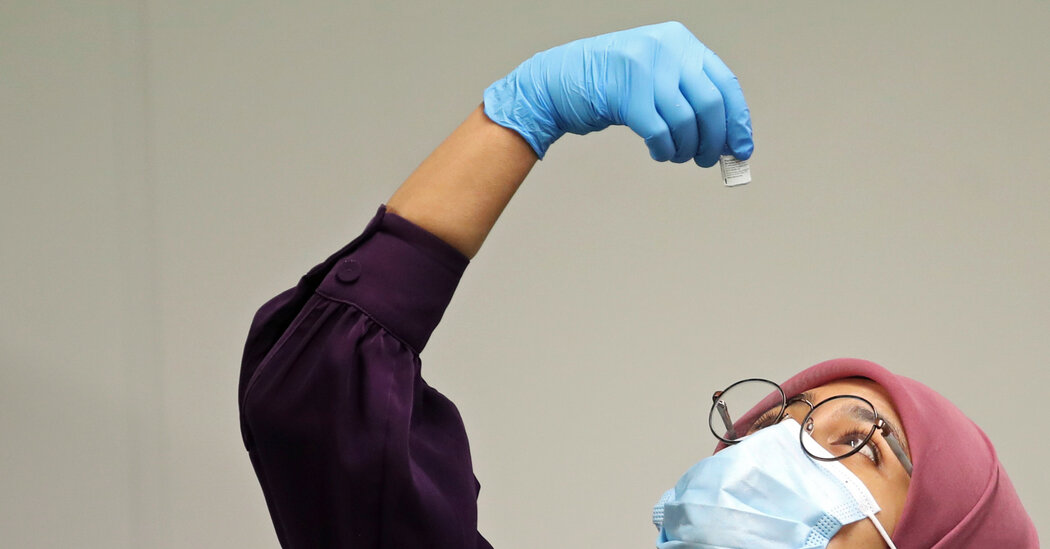