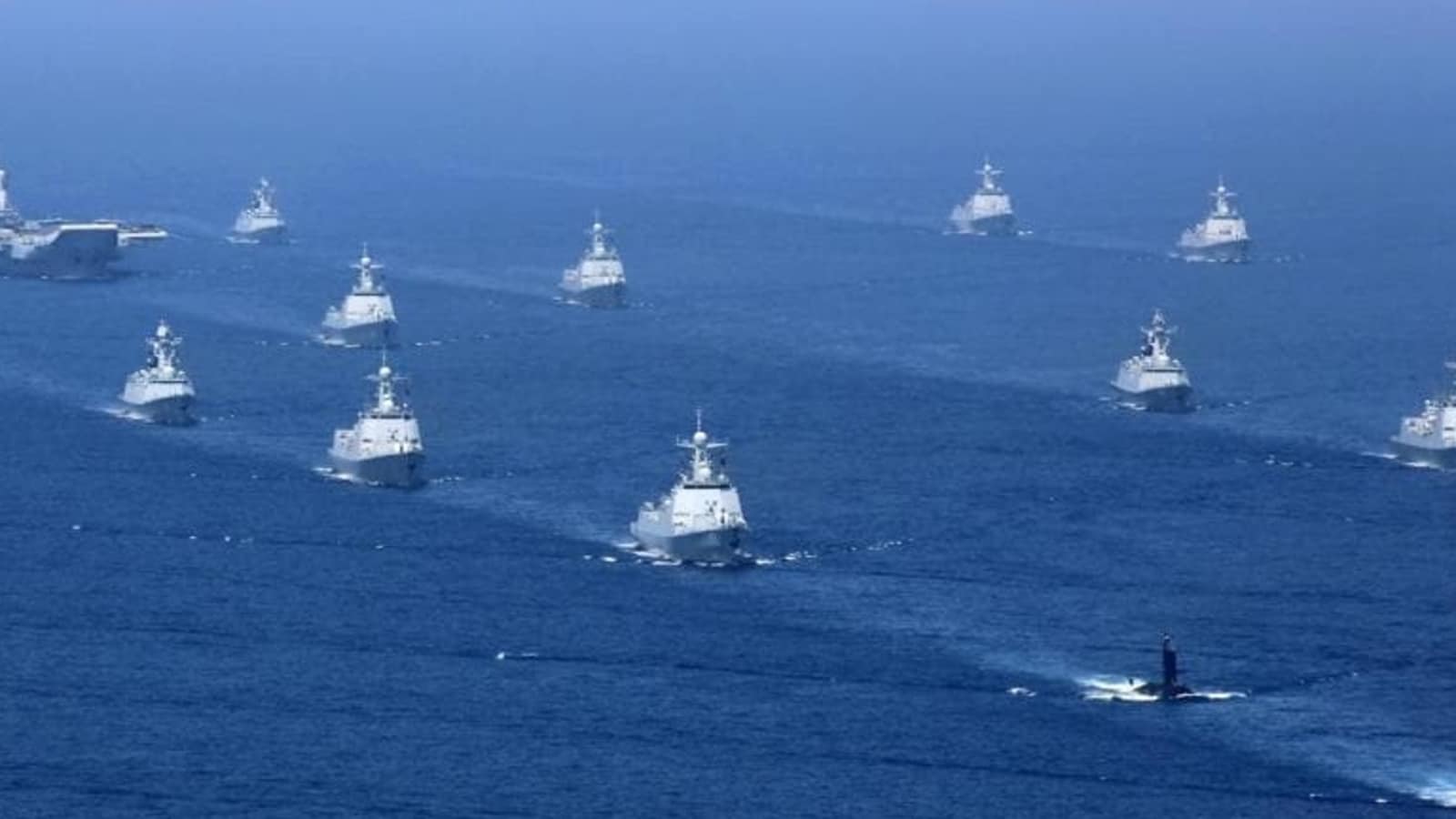 The European Union called out China on Saturday for endangering peace in the South China Sea and urged all parties to abide by a 2016 tribunal ruling which rejected most of China’s claim to sovereignty in the sea, but which Beijing has rejected.

The EU last week released a new policy aimed at stepping up its influence in the Indo-Pacific region to counter China’s rising power.

The Philippines on Friday protested to China over its failure to withdraw what it called as “threatening” boats believed to be manned by maritime militia around the disputed Whitsun Reef, which Manila calls the Julian Felipe Reef.

“Tensions in the South China Sea, including the recent presence of large Chinese vessels at Whitsun Reef, endanger peace and stability in the region,” a EU spokesperson said in a statement on Saturday.

It urged all parties to resolve disputes peacefully in accordance with international law, and highlighted a 2016 international arbitration that had ruled in favor of the Philippines while invalidating most of China’s claims in the South China Sea.

China rejected EU’s accusation that its ships at Whitsun Reef, which China calls Niu’E Jiao, had endangered peace and security.

The Chinese Mission to the EU in a statement on Saturday reiterated that the reef is part of China’s Nansha Islands, or Spratly Islands, and that it was “reasonable and lawful” for Chinese fishing boats to operate there and shelter from the wind.

The Chinese statement also insisted that China’s sovereignty, rights and interests in the South China Sea were formed in the “long course of history and consistent with international law” and rejected the 2016 tribunal ruling as “null and void”.

“The South China Sea should not become a tool for certain countries to contain and suppress China, much less a wrestling ground for major-power rivalry,” the Chinese statement said.

China is increasingly worried that Europe and other countries are heeding US President Joe Biden’s call for a “coordinated approach” towards China, which had so far materialised in the form of sanctions over its security crackdown in Hong Kong and treatment of Uyghur Muslims.

US Secretary of State Antony Blinken last month said Washington “stands by its ally, the Philippines,” in the face of China’s massing maritime militia at Whitsun Reef.