The city police have registered criminal offence against former Jet Airways director Naresh Goyal and his wife Anita for allegedly cheating a Mumbai-based travel company to the tune of Rs 46 crore.

The MRA Marg police, following the orders of a metropolitan magistrate on Tuesday registered a complaint against Goyal and his wife under various sections of the Indian Penal Code. The complaint was made by Rajendran Neruparambil, chief finance officer of the Akbar Travels of India Private Limited which has its office in Crawford area of South Mumbai.

Deputy commissioner of police (zone 1) Sangramsinh Nishandar confirmed the development to HT. As per the complaint, a copy of which has been reviewed by HT, the company had been doing business with Jet Airways since 1994. The complainant has said that the accused hid the financial crisis in their company and assured the travel agency that they would not suffer any loss. The travel agency sold Manchester-Mumbai flight tickets on cheaper rates, on the assurances of the accused. However, in January 2019, some Jet flights got cancelled, forcing the complainant to approach the accused.

The complainant alleged that the accused continued to assure them about their financial health. This money, they claimed, would be siphoned off to India to pay back dues, the travel company said, adding that they incurred losses because of the assurances.

A Mumbai police officer said that it was a business deal gone wrong. The accused company defaulted payment to the travel company which incurred losses. 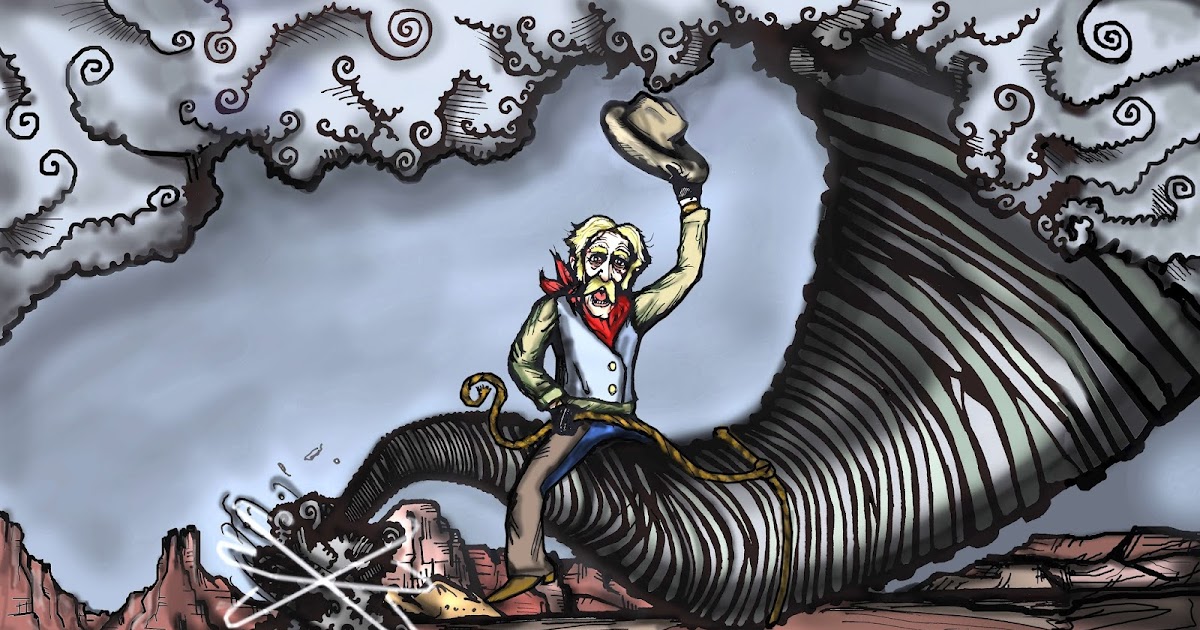