Prime Minister Benjamin Netanyahu’s Likud party and the centrist Blue and White alliance are projected to win 35 seats each with most votes counted. The outcome puts Mr Netanyahu in a strong position to form a right-wing coalition government. No party has ever won a majority in Israel’s parliament and the country has always had coalition governments. Exit polls show a dead heat in the race between Benjamin Netanyahu, the polarizing, right-wing prime minister, and his main rival, Benny Gantz, a newcomer to electoral politics who is seen as a centrist. Both men claimed victory.

Regardless of who becomes the next prime minister, the election has already proven to be a humbling setback for Mr. Netanyahu, 69, who has built a strong economy, kept the country safe and has been promoted by President Trump. It has also placed Mr. Gantz’s new Blue and White party in the position of the main alternative to the right wing, a spot once held by the Labor party.

Mr. Gantz,a retired lieutenant general and former chief of staff of the Israel Defense Forces, reached out for allies across the political spectrum. He sought to make Mr. Netanyahu’s expected indictment on corruption charges the main issue. Mr. Netanyahu and Mr. Gantz emerged in a dead heat in parliamentary election, according to preliminary exit polls. The muddled projected outcome left Israel teetering at a critical juncture between an ever sharper turn to the right or a more moderate reset of the political order. The exit polls of the three main television channels were sufficiently disparate that both sides claimed victory. Mr. Netanyahu, for his part, claimed a “definite victory” for the right-wing bloc in Parliament. “I thank the citizens of Israel for their trust,” he wrote on Twitter. “I will start by assembling a right-wing government with our natural partners tonight.” The results may become clearer as vote counting progresses in the coming hours. It is also possible that the result could still be tipped by the final count, including the votes of soldiers, prisoners and hospital patients, later this week.

When will we get official results?

The manual ballot counting was expected to continue until at least 3 a.m. Israel time (8 p.m. Eastern), and possibly hours later. By Wednesday morning, the Central Elections Committee should release close-to-final results based on some 99 percent of the polls. The action will then shift to the official residence of President Reuven Rivlin. He will receive a parade of party representatives over the next few days who will lobby for their choices for the next prime minister. Mr. Rivlin will then ask the candidate he thinks has the best chance of forming a government to do so. That candidate will have 42 days to try to forge a coalition with the support of at least 61 seats in the 120-seat Parliament.

Likud wins the most seats. Mr. Netanyahu’s party might be able to reach a majority with the help of smaller right-wing parties.

Blue and White wins the most seats. Mr. Gantz and his partners might be able to reach a majority with a combination of smaller parties on the left and right.

Unity government of Likud plus Blue and White. While Mr. Gantz has vowed never to serve in a government led by Mr. Netanyahu, there has been speculation that their parties might negotiate to form a unity government if neither can attain the sufficient number of seats. Such a possibility would increase if some smaller parties needed by Mr. Netanyahu and Mr. Gantz fail to make the 3.25 percent threshold. Any party that wins at least 3.25 percent of the vote gets at least three seats in Parliament, but if parties don’t pass that threshold and many smaller parties do not their votes are discarded. 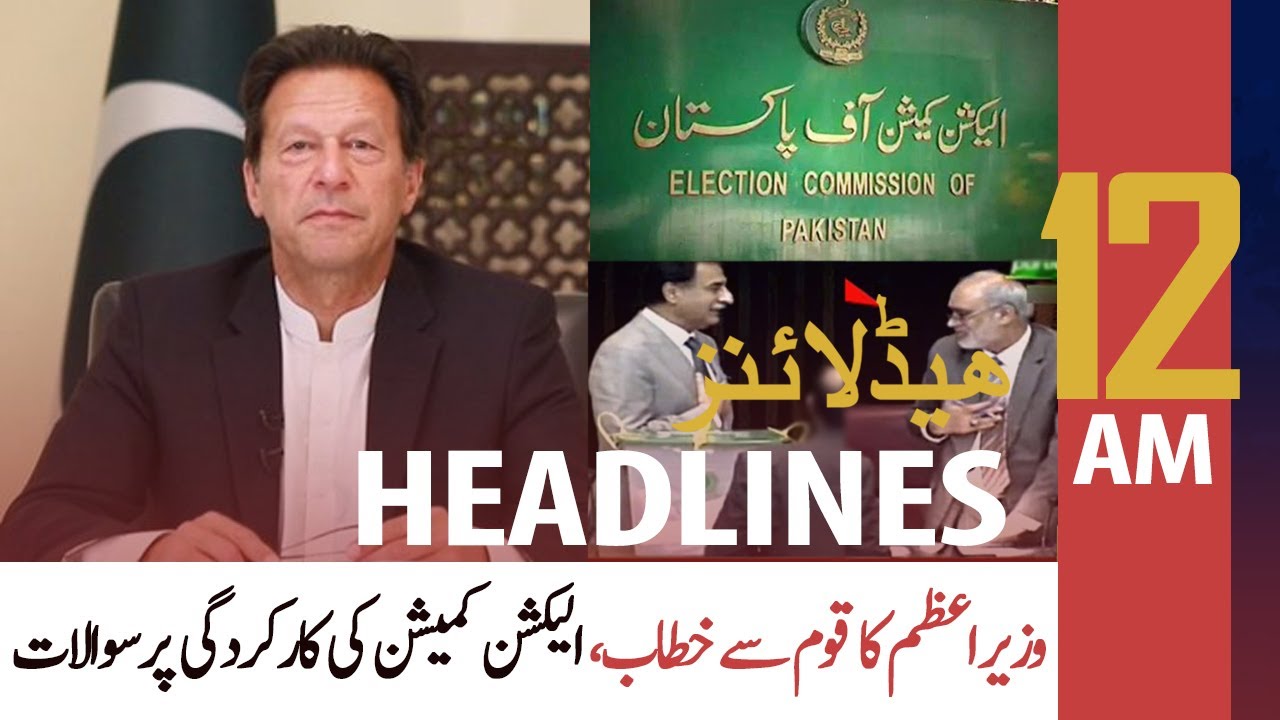