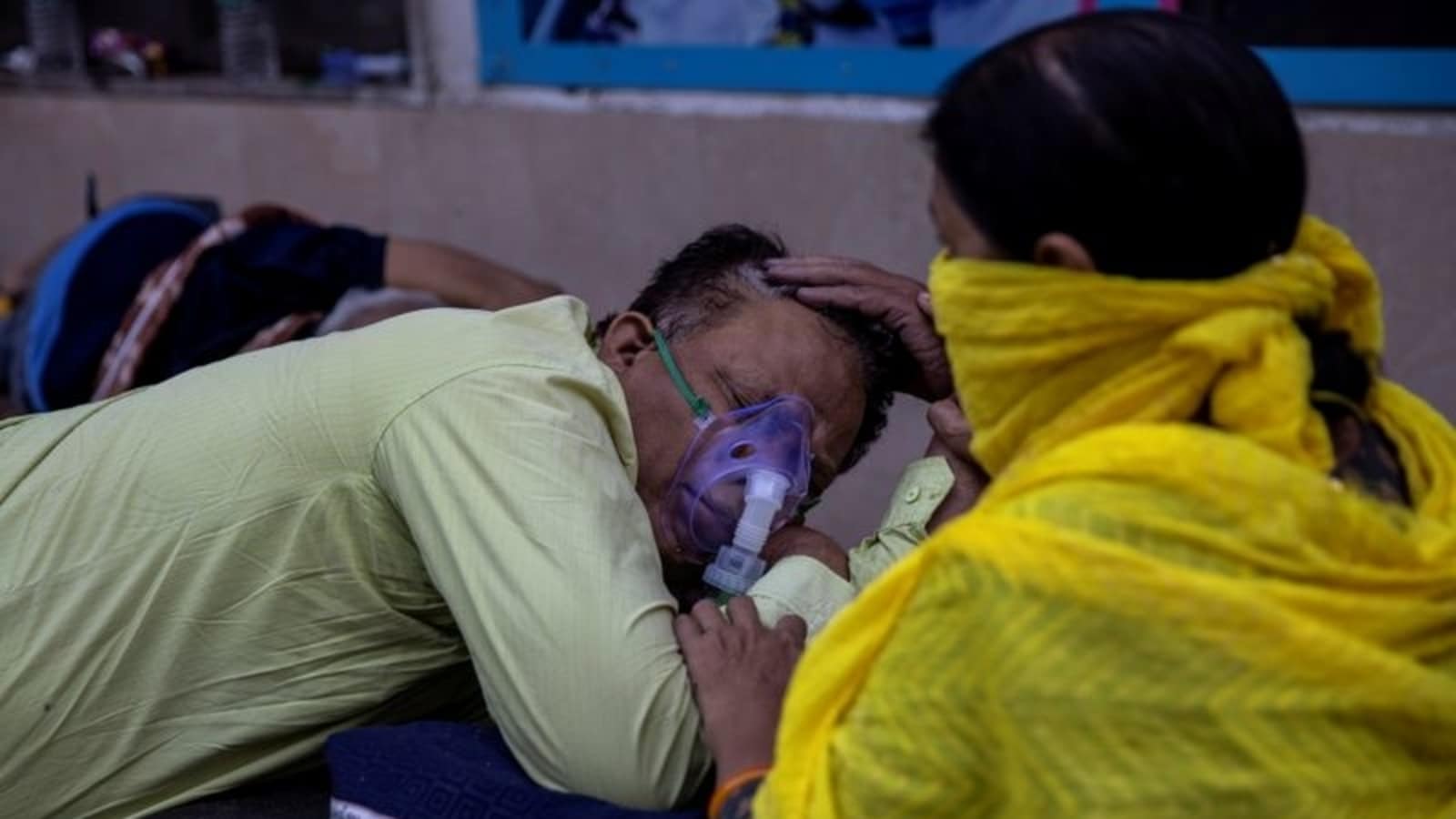 As India recorded 346,786 coronavirus disease (Covid-19) infections on Saturday, the country’s tally reached 16,610,481. The single-day death toll also made a new record as 2,624 people died in the past 24 hours, taking the total death tally to 189,544. While the recovery rate stood at 83.92 per cent as around 2.19 lakh people recovered from the disease in the last 24 hours, the active cases in the country were over 25 lakh, comprising around 15 per cent of the total cases.

How did India fare in terms of daily Covid-19 cases this week?

What about the daily deaths reported in the country?

What about the country’s vaccination programme?

Which are the worst hit states in the country?

According to the health ministry, twelve states have been displaying an upwards trajectory in daily new cases. These include Maharashtra, Uttar Pradesh, Delhi, Karnataka, Kerala, Chhattisgarh, Madhya Pradesh, Tamil Nadu, Gujarat, Rajasthan, Bihar and West Bengal. Maharashtra continues to be the worst affected state reporting a rise in daily new cases since last month. The state reported the highest daily new cases on Friday at 66,836, followed by Uttar Pradesh with 36,605 and Kerala with 28,447 new cases.

What about the medical oxygen crisis that the country is facing?

Through the week, the country scrambled to move large quantities of medical oxygen to hospitals in areas hit hard by the surge in Covid-19 cases. Several hospitals in Delhi made frantic public calls this week seeking emergency supplies of oxygen. The Centre has allocated 6,822 tonnes of liquid oxygen per day to 20 of the country’s worst-affected states, compared to their combined demand of 6,785 tonnes, Prime Minister Narendra Modi’s office said on Thursday. The government has also activated the railways to move multiple tankers from refilling plants to areas which need it the most. The government has also started using the Air Force’s cargo planes to fly empty tankers to production hubs as well as the armed forces which are importing 23 mobile oxygen generation plants from Germany.