Fire at CGO complex: The blaze, which has beenbrought under control,started on the fifth floor ofthe Pandit Deendayal Antyodaya Bhawan.

A fire broke out at a building that houses several important government offices in central Delhi this morning. A security officer has been injured and taken to hospital.

25 fire engines were sent to the location near the busy Lodhi Road.

The blaze, which has been brought under control, started on the fifth floor of the Pandit Deendayal Antyodaya Bhawan.

The fire department was alerted a little after 8:30 am.

Many government offices, including a branch of the Indian Air Force, Water and Sanitation Ministry, the Forest Ministry and the National Disaster Response Force (NDRF), are housed in the Antyodaya Bhawan in the CGO complex.

The building was called Paryavaran Bhawan till 2016 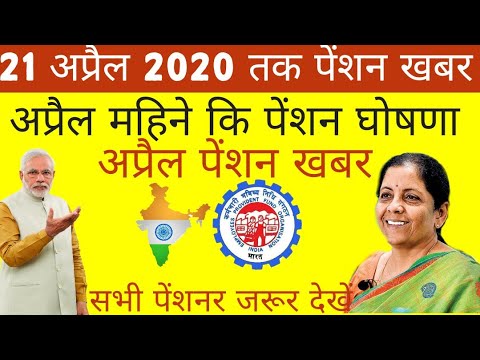 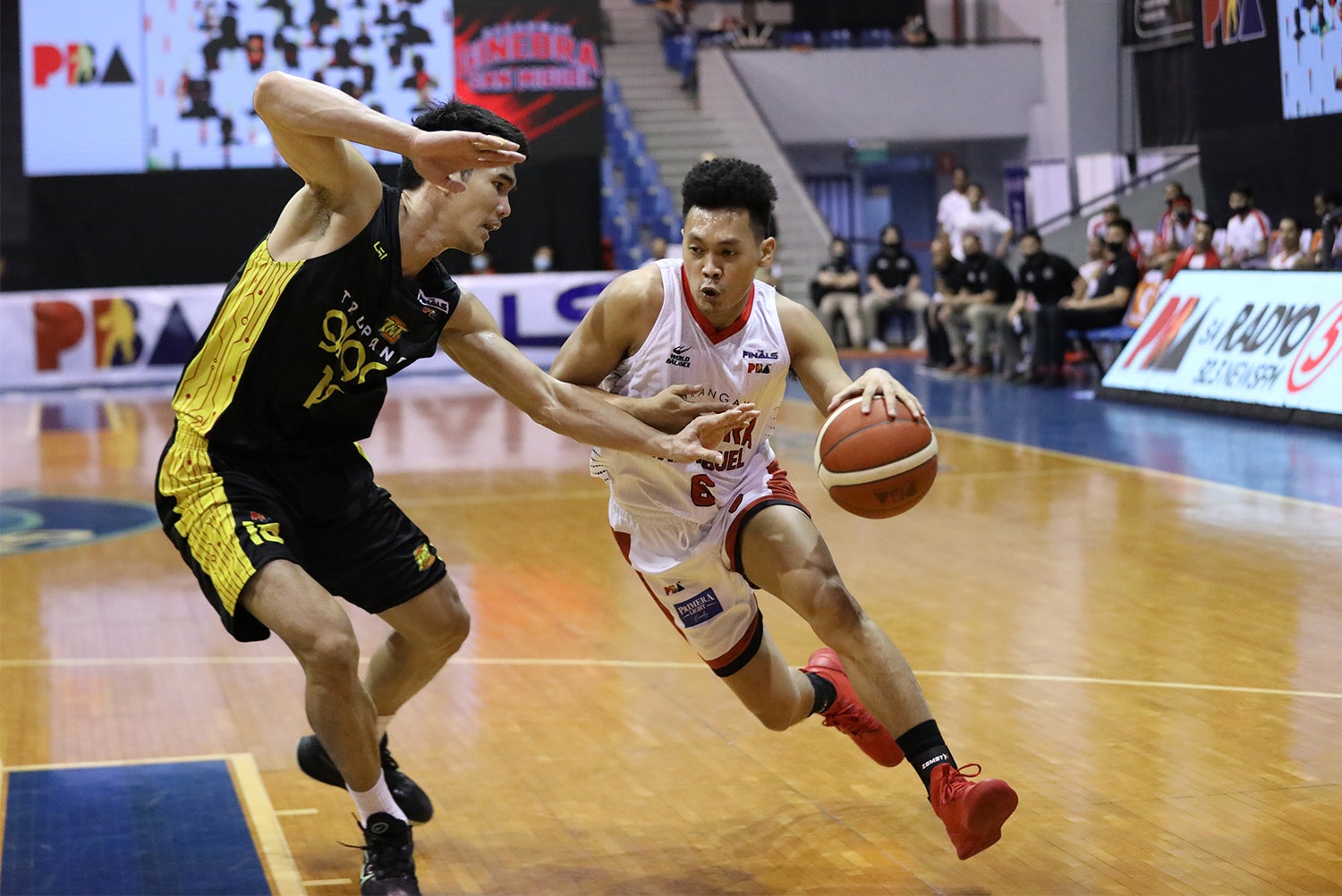