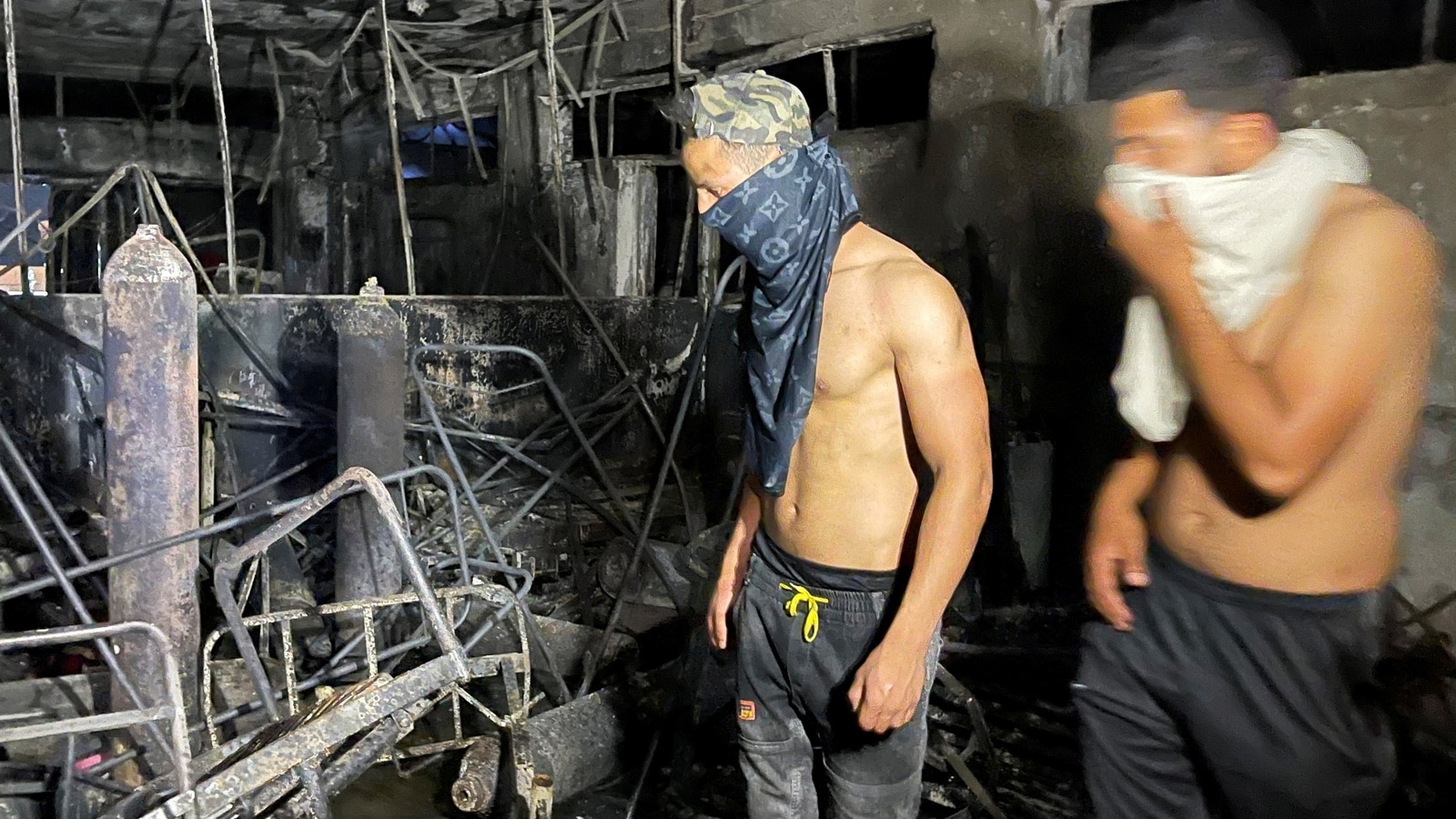 At least 82 people died on Sunday in a fire that ripped through an Iraqi Covid-19 hospital, sparking anger and prompting the suspension of top officials in a country with dilapidated health infrastructure.

Many of the victims were on respirators and were suffocated or burned in the smoke and flames when the blaze, at Baghdad’s Ibn al-Khatib hospital, started with an explosion caused by “a fault in the storage of oxygen cylinders”, sources said. The Iraqi Human Rights Commission said 28 of the victims were patients who had to be taken off ventilators to escape the flames.

In another sordid pandemic story, Brazil marked an alarming milestone on Saturday, as April became the deadliest month yet in the country’s Covid-19 crisis, already seeing nearly 68,000 fatalities.

In Spain, a man was arrested in a Mallorca town after having allegedly infected 22 people with Covid-19 through deliberate negligence, police said. The man knowingly passed on the virus to colleagues at work and peers, and later at a gym, despite having coronavirus symptoms and having taken a test, police said.

Nepal has issued a record 394 permits this year for expeditions to Mt Everest, the world’s highest peak, despite a surge in cases and amid reports of a Norwegian climber recently testing positive at the Everest base camp.

A nurse in Germany was under investigation after she admitted to swapping the coronavirus vaccine for a saline solution in six cases because she wanted to cover up that she had dropped a vial of the Pfizer vaccine. Authorities are asking 200 people inoculated in Friesland to come forward to be tested for antibodies to determine which six people missed out.