As cold, unstable air moves into the Northwest, snow has returned to the Washington Cascades.

For example, at Crystal Mountain summit at around 7000 ft, a dusting of snow was evident around noon (see below), with the evergreens decked out in a while mantel. 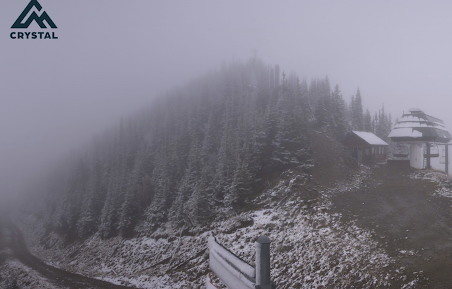 Currently, the snow level is around 5500 ft and should drop during the afternoon to around 5000 ft.

Cold air aloft above warmer conditions near the surface results in a large change in temperature with height, which produces instability.  Such instability produces convective clouds and thunderstorms and as I write this blog in north Seattle,  I can hear thunder to the north.

The satellite picture around noon shows the convective/thunderstorm clouds clearly over the Pacific Ocean (see below).   Convective clouds have the “popcorn” mottled look, with white and dark areas.  Lightning sensors are picking up some lightning events out there.

The latest high-resolution forecasts  of snow totals ending 5 AM Sunday from the University of Washington WRF model predicts as much as 6-10 inches at the highest elevations of the Cascades (above roughly 7000 ft) and several inches above roughly 5000 ft.

And by 2 PM Monday, higher elevations in the north Cascades could have a foot or more.  A good start to the upcoming snow season.

And interesting weather is not limited to snow and thunderstorms.  A fairly strong low center (a.k.a. a midlatitude cyclone), will make landfall tomorrow evening.  The forecast map at 5 PM Sunday shows the story.  The low will move eastward across northern Washington with large differences in pressure and strong winds to its south.

Expect winds gusting to 30-40 mph tomorrow night from Puget Sound southward, as illustrated by the predicted winds at 11 PM Sunday from the Seattle WindWatch website. 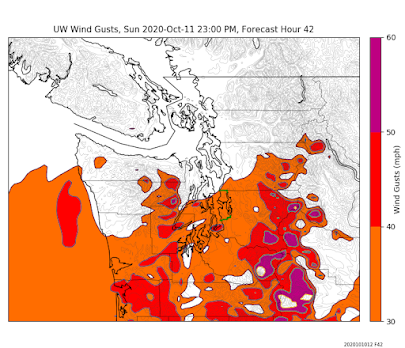 If you would like support the creation of the blog and podcast,

My blog on KNKX and the Undermining of American

Freedom is found here.
An extraordinary story about Matt Martinez, Program Director of KNKX, is found here in which he talks about his views regarding the demographics of KNKX listeners and staff. 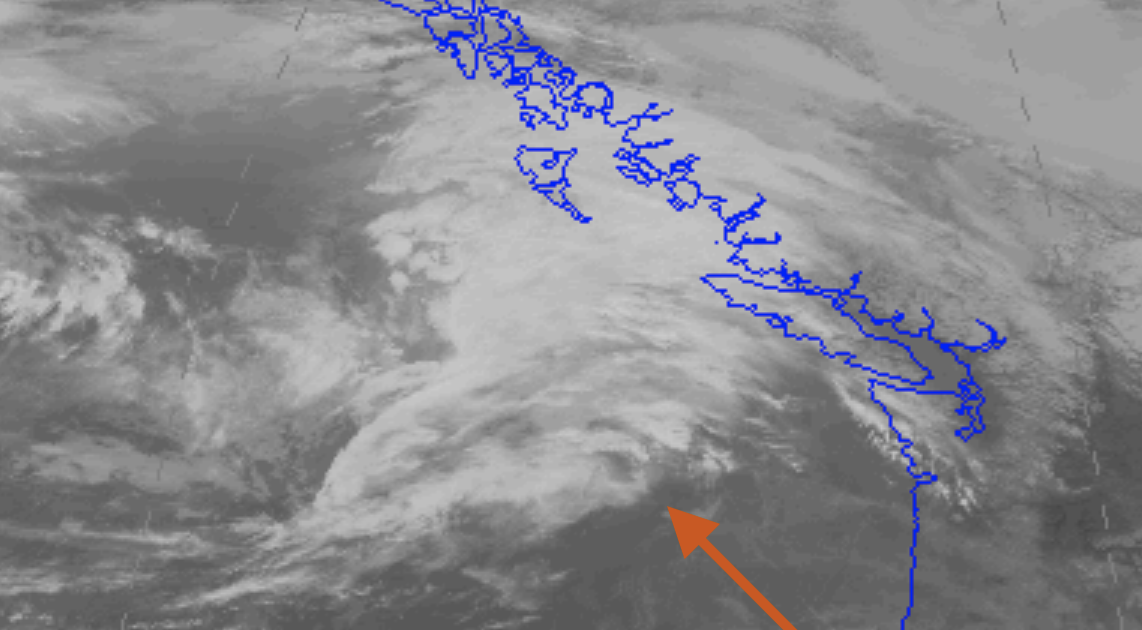 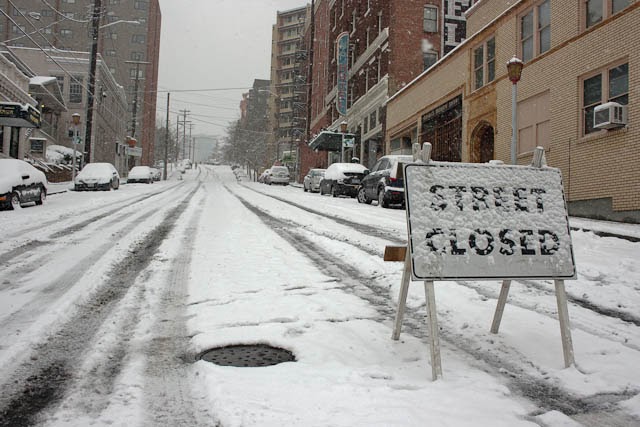 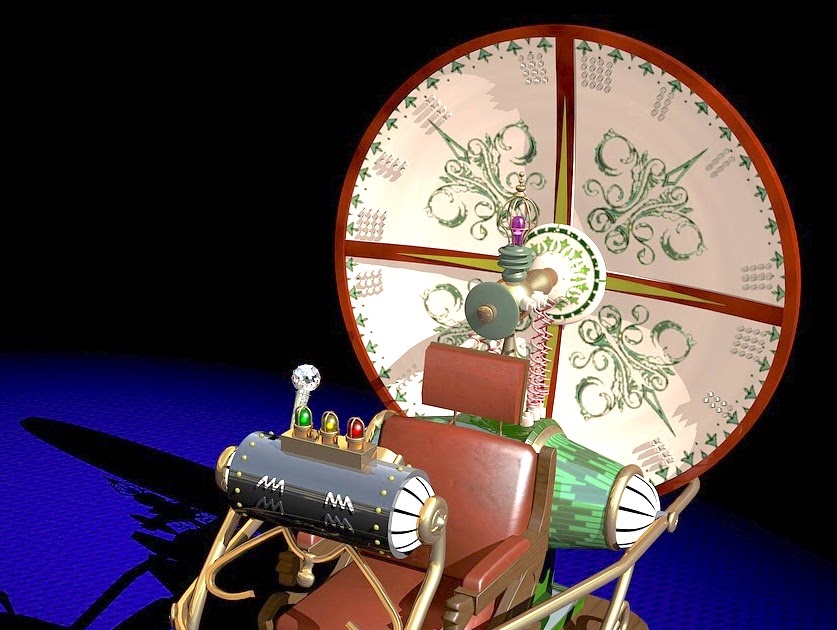 What Will Northwest Weather and Climate Be Like in 2050? 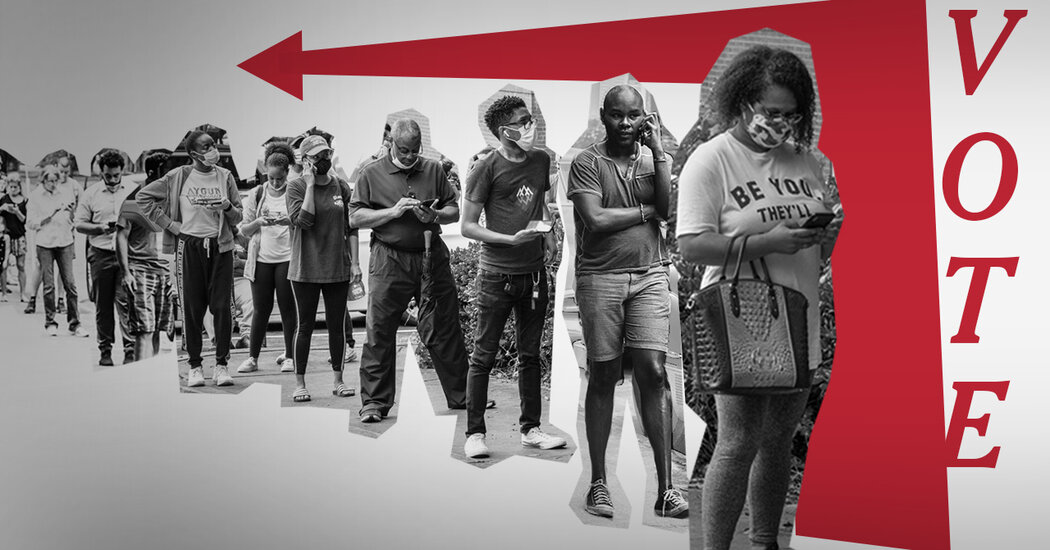 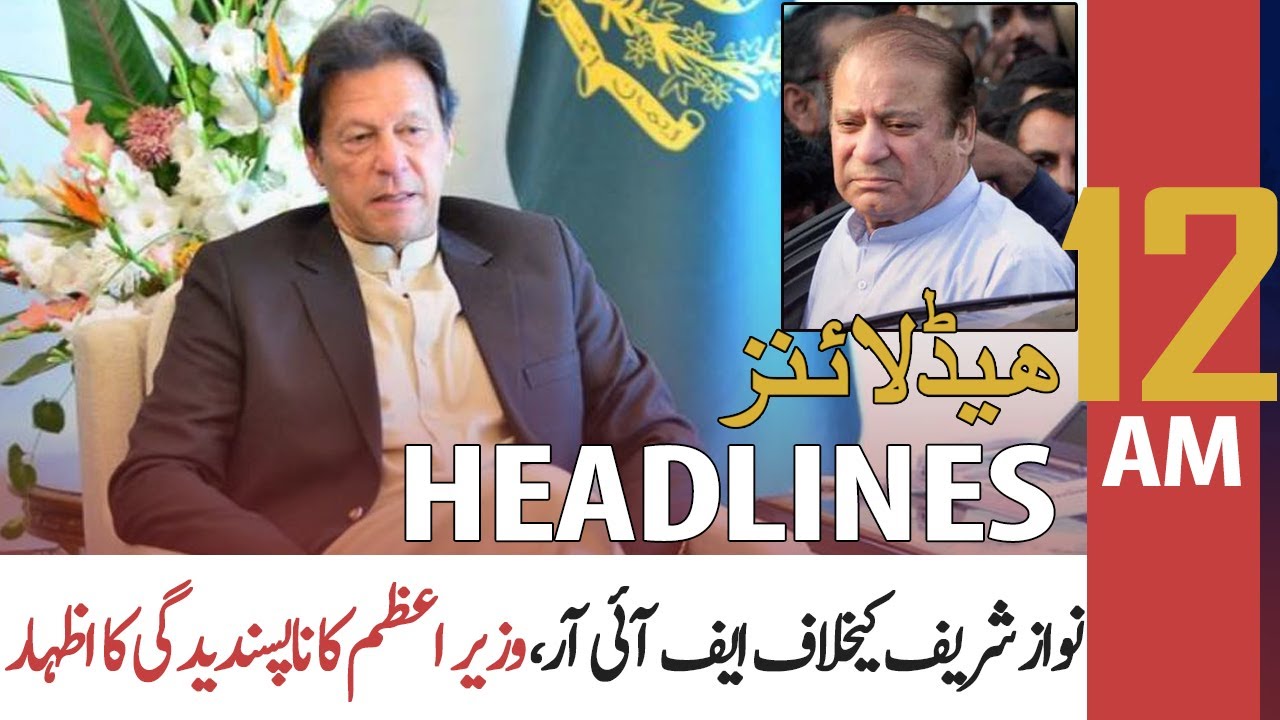 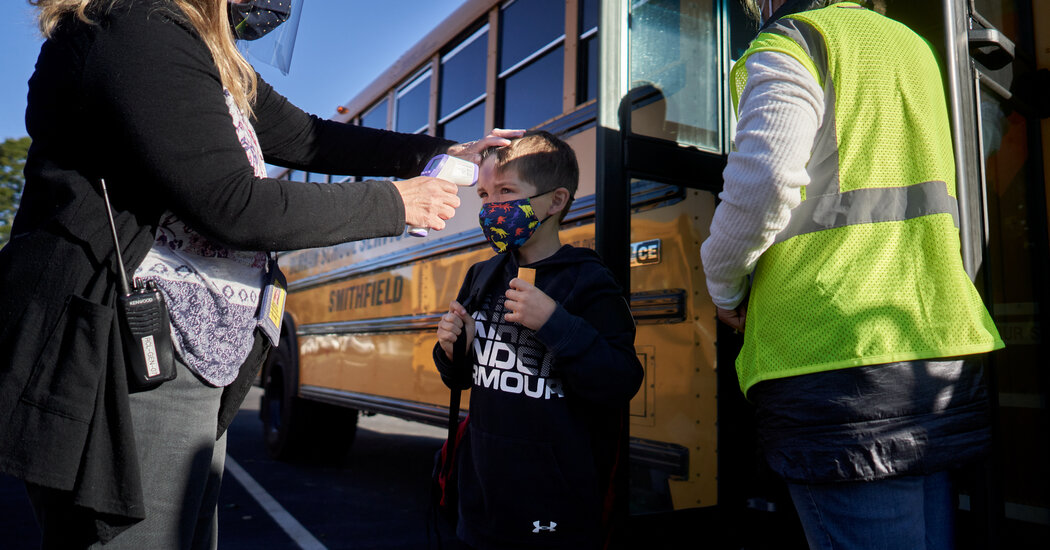