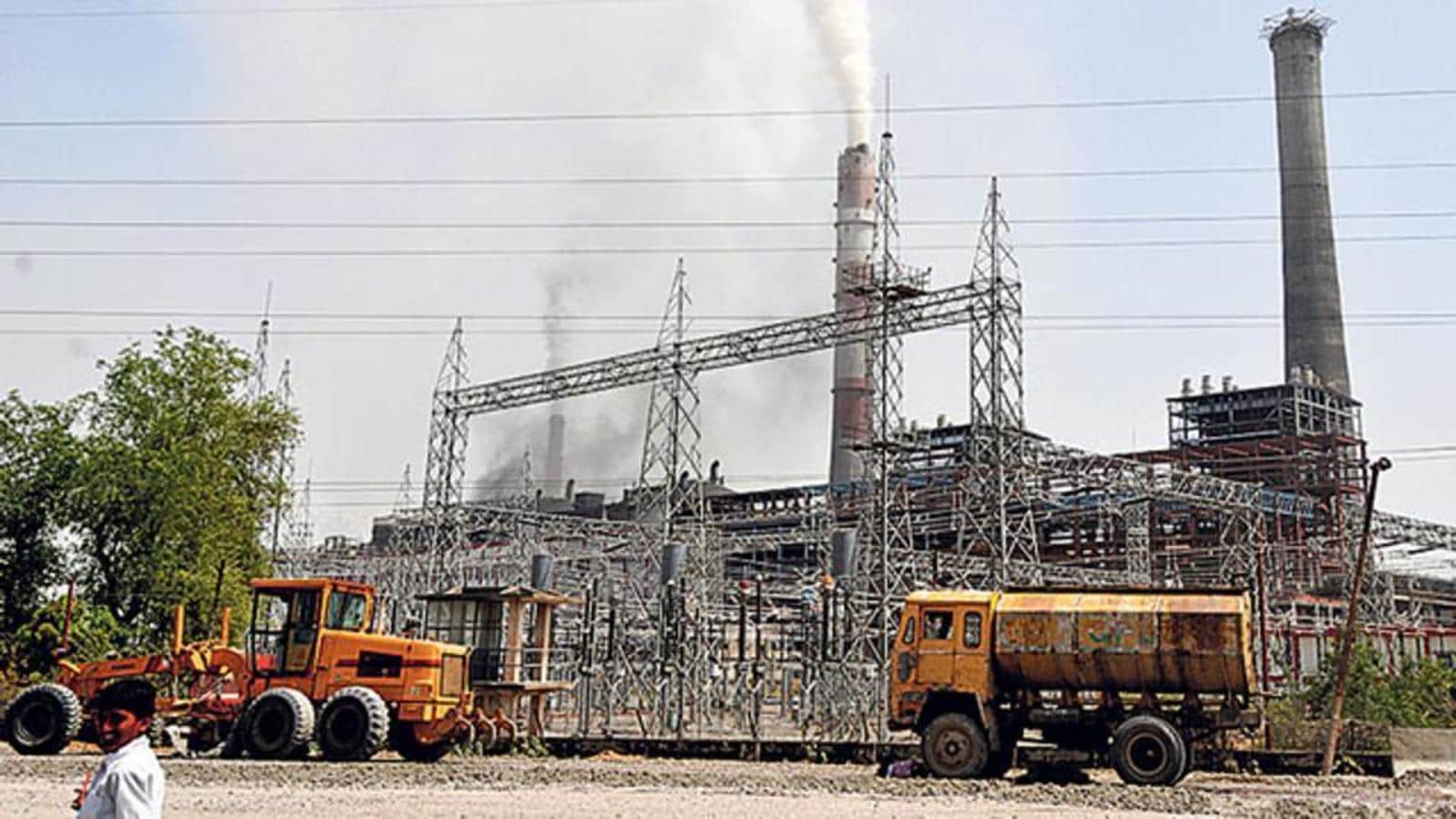 The Union environment ministry has extended the deadline for thermal power plants to ensure 100% utilisation of fly ash by 3 to 5 years, according to a new draft notification issued by the ministry on April 22.

For legacy ash, if the coal- or lignite-based thermal power plant has not achieved utilisation equivalent of at least 20% (in the first year), 35% (in the second year), 50% (from third to tenth year) as stipulated in the notification, a fine of ₹1,000 per tonne of unutilised legacy ash during that financial year will be imposed. And, if the utilisation of legacy ash is not completed at the end of 10 years, a fine of ₹1,000 per tonne will be imposed on the remaining unutilised quantity.

Also Read | Earth Day: A reminder there’s no plan(et) B

“The new deadlines have been decided based on the current utilisation of fly ash at thermal power plants. The provision of fines has been made under the ‘polluter pays’ principle,” said a senior environment ministry official.

“The fine collected by Central Pollution Control Board (CPCB) from the thermal power plants and other defaulters shall be used towards the safe disposal of the unutilised ash. The liability of ash utilisation shall be with TPPs even after imposition of fines on unutilised quantities,” the notification states.

All agencies (government, semi government and private) engaged in construction activities such as road laying, road and flyover embankments, shoreline protection structures in coastal districts and dams within 300 km from the lignite/coal-based TPPs shall mandatorily utilise fly ash, provided it is delivered at the project site free of cost and transportation cost is borne by the thermal power plants. Thermal power plants may charge for ash cost and transportation as per mutually agreed terms, in case the plant is able to dispose the ash through other means and agencies make request to procure it.

“This notification is the most elaborate than any previous fly ash utilisation notifications that have been in place since the late 1990s in that it acknowledges legacy problems of fly ash non-utilisation and introduces fines for non-compliance. But it also falls short on some significant questions. Fly ash management is a financial problem for generators of fly ash which is what leads to indiscriminate dumping. It is also a result of hiding the amount of ash that will be generated by making operations appear acceptable while seeking pollution consents and environmental approvals. In places where ash dykes routinely leak, pipelines regularly burst, and fly ash is habitually dumped indiscriminately, impacts of fly ash are not only about technical compliance. It is a reality that affects ecology, public health and food security,” said Kanchi Kohli, legal researcher at Centre for Policy Research.

The environment ministry had last month issued new norms which give an extension of 1 to 3 years to all thermal power plants to comply with the emission norms. A Centre for Science and Environment (CSE) analysis had found that the penalty charged to companies for not complying with the extended deadline is lower than the cost of complying. CSE’s analysis showed that while installing the equipment for pollution control would cost between ₹40-100 lakh/MW, the penalty that thermal power plants would have to pay to keep running without installing the equipment is only ₹5-11 lakh/MW as per the new amendment.