Before becoming president, Mr. Mkapa worked in various capacities in government for almost three decades. In the 1970s, he was employed as the presidential information officer for Julius Nyerere, the founding father of modern Tanzania.

Mr. Mkapa later became a lawmaker, and he served in cabinet positions including minister of foreign affairs, minister of information and culture, and minister of science, technology and higher education. He also served as ambassador to countries including Canada, India, Nigeria and the United States.

Earlier in his career, Mr. Mkapa was a prominent journalist, serving as the executive editor of the English language newspaper The Daily News and becoming the founding editor of the Tanzania News Agency in 1976.

Benjamin William Mkapa was born on Nov. 12, 1938, in the town of Masasi, in the Mtwara region of southern Tanzania. After attending schools in Tanzania from 1945 to 1956, he completed a major in English language at Makerere University in Uganda in 1962. He also attended Columbia and received a master’s degree in international affairs from the university in 1963.

Mr. Mkapa is survived by his wife, Anna Mkapa, and two children.

After he left office, Mr. Mkapa worked with a number of global organizations responding to different political, economic and social crises. He was on the board of the International Crisis Group, participated in a United Nations panel on trade and development and was the chairman of a team sent by Ban Ki-moon, then the global organization’s secretary general, to monitor a 2010 referendum on independence for South Sudan.

Mr. Mkapa also set up a foundation in his name that worked closely with the Clinton Foundation to improve maternal health and child care services, and to prevent the spread of H.I.V. and AIDS in Tanzania.

Tributes to Mr. Mkapa poured in from across the world on Friday. In neighboring Kenya, leaders remembered his contribution to the mediation efforts during the turbulent postelection violence in 2008. 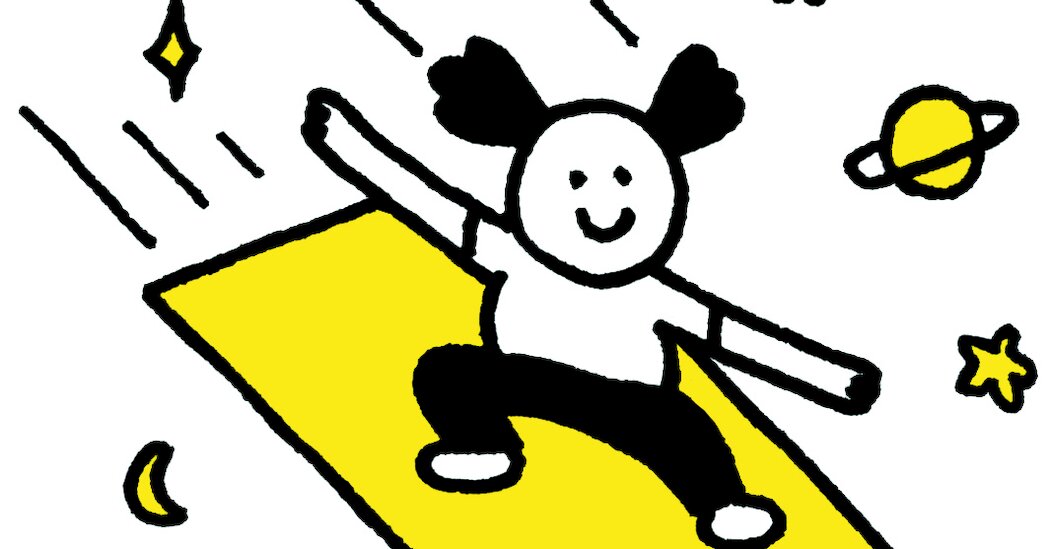