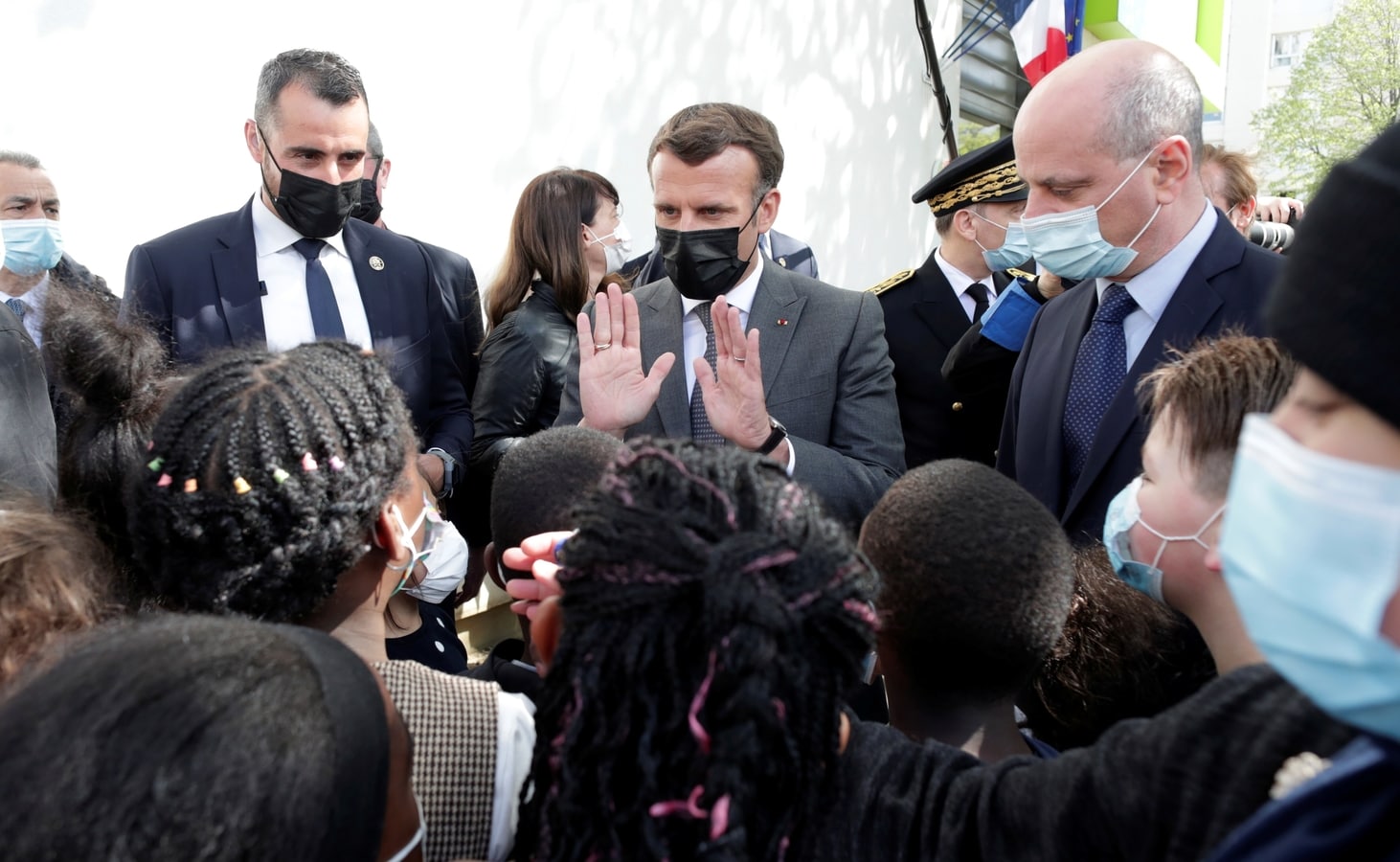 French president Emmanuel Macron on Tuesday expressed his solidarity with India and said that France will send eight oxygen generators along with ventilators and essential medical equipment in India to help the country fight the second wave of coronavirus disease (Covid-19). He said that each of these generators will enhance the capacities of the hospitals by allowing them to produce oxygen for 10 years from ambient air.

The French president in Facebook post said that France is aware of India’s situation and said that both countries will remain united in these times of crisis. “No one is untouched by the pandemic we are going through. We know India is going through a difficult period. France and India have always been united. We remain united to provide our help. France will send medical equipment, ventilators and 8 oxygen generators to India. Each generator will make a hospital self-sufficient for 10 years by producing oxygen from ambient air,” Macron said in his post.