LAKE BUENA VISTA, FLORIDA – AUGUST 04: Gordon Hayward #20 of the Boston Celtics drives against Tyler Herro #14 of the Miami Heat in the first half of an NBA game at HP Field House at ESPN Wide World Of Sports Complex on August 4, 2020 in Lake Buena Vista, Florida. NOTE TO USER: User expressly acknowledges and agrees that, by downloading and or using this photograph, User is consenting to the terms and conditions of the Getty Images License Agreement. Kim Klement – Pool/Getty Images/AFP

Coveted NBA free agent Gordon Hayward is headed to the Charlotte Hornets on a deal reported by ESPN to be worth $120 million over four years.

Hayward’s agents Priority Sports added confirmation of the move on their Twitter feed with a post saying “Congrats to @gordonhayward on agreeing to terms with @hornets!”

Hayward became a free agent Thursday when he declined a $34.2 million player option with the Boston Celtics for the upcoming season.

He had inked a four-year, $127.8 million contract with the Celtics in 2017, but his tenure in Boston was shadowed by injury, starting with a grisly foot and ankle injury suffered minutes into his regular-season debut with the club.

Hayward was sidelined again in the playoffs in the NBA’s quarantine bubble in Orlando, spraining his right ankle in the opening game of Boston’s first-round series against Philadelphia.

He returned during the Eastern Conference finals, in which the Celtics fell in six games to the Miami Heat.

The NBA’s free agency negotiating period began on Friday, but deals can’t be finalized until the signing period starts on Sunday.

Both the New York Knicks and Indiana Pacers had been reported to be in the running to land Hayward, with the 30-year-old forward reported by some to favor a return to his native Indiana before the Hornets apparently swooped in.

The 34-year-old Rondo is entering his 15th NBA season and this will be his sixth team. He spent the last two with the Los Angeles Lakers.

Rondo thanked the Lakers, his teammates and the fans on Instagram earlier Saturday.

“To the fans…thank you for welcoming me with open arms from Day 1 and showing me love. Being apart of #LakeShow was something special and I’m proud we brought it back to you!”

The deal represents a huge payday for VanVleet, who entered the league as an undrafted free agent in 2016.

VanVleet played a crucial role in the Raptors’ run to a championship in 2019. 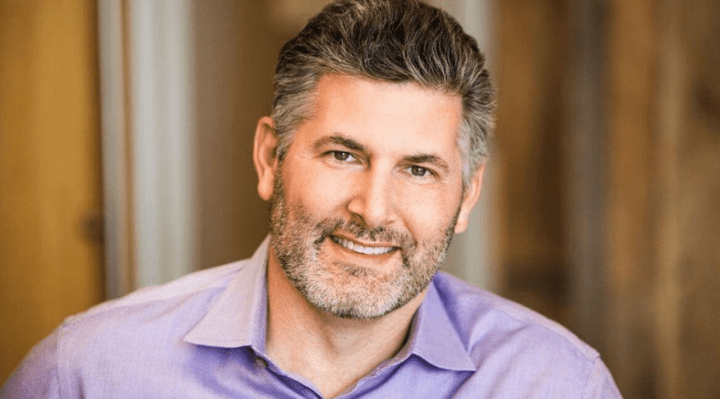 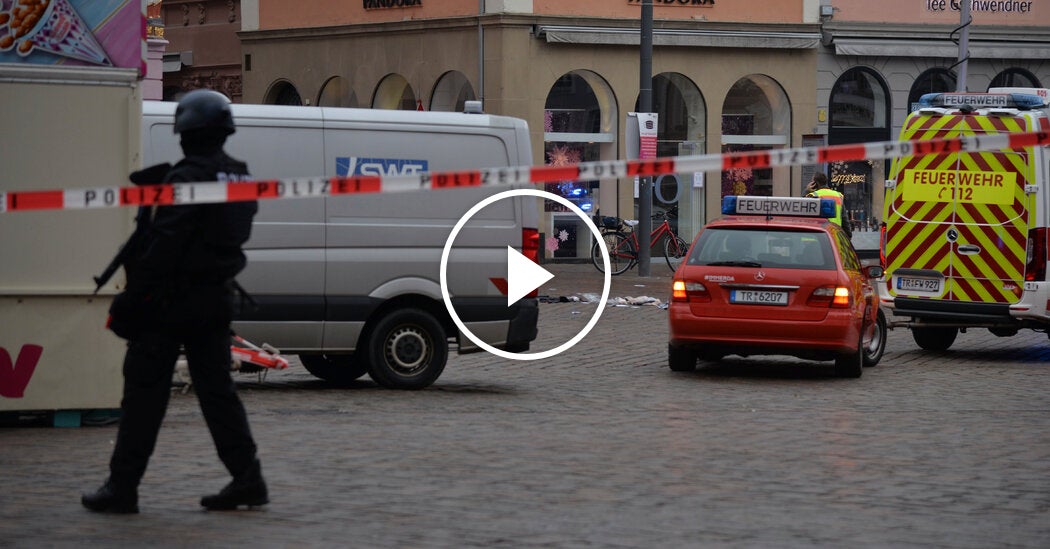