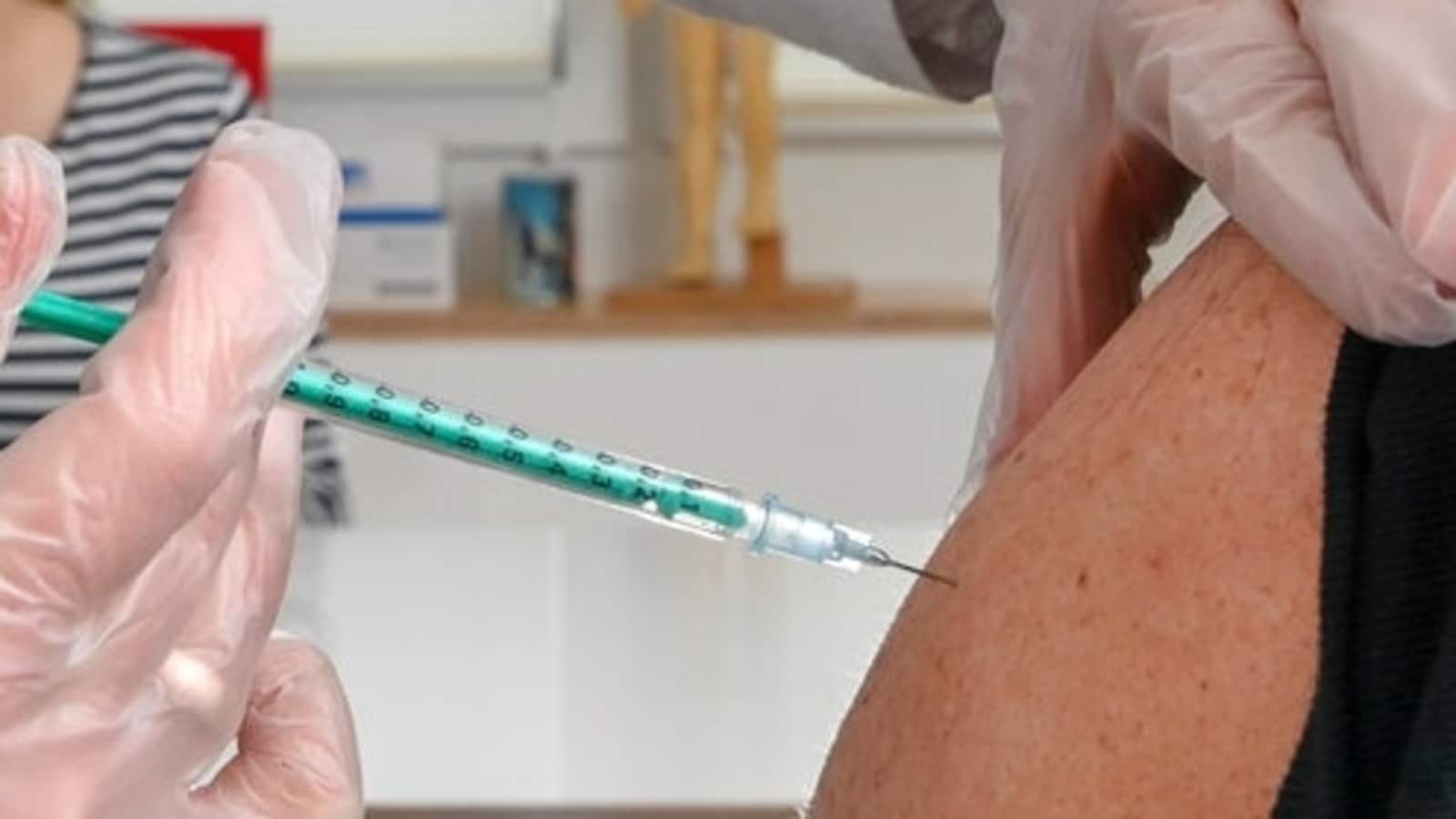 Germany plans to ease some of the current coronavirus restrictions for people who have been vaccinated against Covid-19, according to a draft text drawn up by the government and seen by AFP at the weekend.

The proposal is to be discussed at a meeting on Monday by Chancellor Angela Merkel’s government and the powerful regional state premiers.

According to the draft text, it was a question not of awarding people with proven immunity any special privileges, but of “lifting curbs on their basic rights that are no longer justified”.

The debate comes as Germany is struggling to tame a third wave of coronavirus infections, and just 22 percent of Germans have had their first of two Covid-19 jabs.

Under the proposed relaxations, people who are fully vaccinated would no longer have to show a recent negative coronavirus test to enter certain shops, get a haircut or attend certain events.

They would also be exempt from quarantining after returning from abroad, unless they were coming from a country classed as a high-risk virus variant area such as India.

Rules on social distancing and mask wearing would still apply to everyone.

German leaders from across the political spectrum have come out in favour of giving vaccinated people more freedoms.

The German Ethics Council, which helped shape the country’s vaccine priority groups, said it was becoming harder to justify the restrictions in the face of growing evidence that those vaccinated no longer play a significant role in spreading the virus.

Giving the same treatment to people who test negative, are vaccinated or even those who can show they have recovered from Covid and allow them “to access restaurants or shops is ethically unproblematic”, council chair Alena Buyx told the Tagesspiegel daily on Sunday.

New nationwide legislation went into force on Saturday that imposes tougher restrictions in regions with more than 100 new infections per 100,000 residents over a seven-day period for three consecutive days, which currently includes huge swathes of Germany.

If the incidence rate climbs above 165, schools must revert to online lessons.

The legislation also explicitly allows for “exceptions to be granted to those considered immune”, Justice Minister Christine Lambrecht told the Handelsblatt business daily on Saturday.

Finance Minister Olaf Scholz, who is running to succeed Merkel in September’s general elections, said Germany should go even further and draw up plans for a phased reopening of the country as the vaccination pace picks up speed.

“By the end of May we should be able to make reliable predictions. I want us, as a government, to commit to clear and brave steps towards reopening,” he told the Bild am Sonntag newspaper.