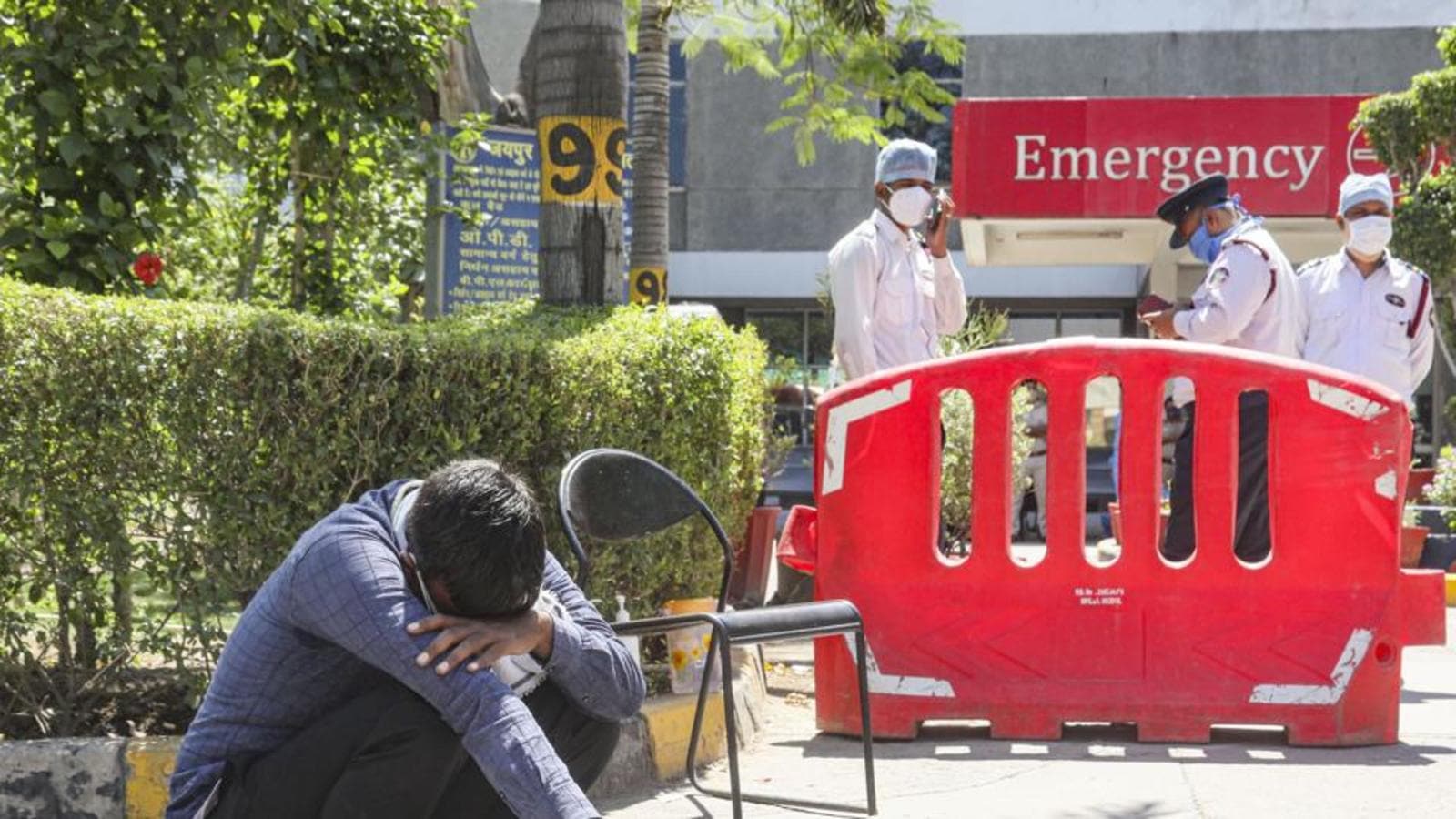 As India struggles with the availability of hospital beds and medical oxygen amid the Covid-19 crisis, a parliamentary committee headed by Professor Ram Gopal Yadav had flagged the much-needed measures in November last year to avoid the unprecedented situation that India is facing.

“The Committee appreciates the measures but also observes that there have been few glaring lapses in the battle against pandemic like shortage of emergency supplies, red-tapism, shortage and quality of testing kits, delay in domestic production etc,” the report titled ‘The Outbreak of Pandemic Covid-19 and its management’ read.

Regarding the oxygen availability in the country, the committee had noted that the overall production in the country was roughly 6,900 metric ton every day out of which, the highest consumption of medical oxygen was reported in mid-September when the usage was almost 3,000 metric ton of oxygen in one day.

On 16th October last year, the secretary, department of health and family welfare, had informed the Committee that the oxygen used in pre-Covid days was just 1000 ton and the remaining 6,000 were used for industrial purposes. The committee, therefore, felt that “there is a strong need to ensure that the oxygen inventory is in place” for hospitals and “oxygen prices are controlled”.

“The Committee recommends the Government for encouraging adequate production of oxygen for ensuring its supply as per demand in the hospitals,” the report stated, besides urging the government to produce more vaccines and collaborate with maximum vaccine producers on a large scale to make more vaccines available, given the potential rise in the cases.

With regard to the availability of beds, the committee had called it a “crucial aspect of the pandemic”, observing that ‘the total number of government hospital beds in the country was grossly inadequate keeping in view the rising incidence of Covid-19 cases”.

“As the numbers of cases were on the rise, a frantic search for vacant hospital beds became quite harrowing. Instances of patients being turned away from overburdened hospitals due to lack of vacant beds became the new normal. The scenario of patients holding oxygen cylinders rushing from pillar to post in search of a bed in AIIMS Patna is a testimony to the fact that they tear apart humanity. The Committee is aggrieved at the poor state of the healthcare system and therefore, recommends the government to increase the investment in public health and take appropriate steps to decentralize the healthcare services/facilities in the country” the report read.

While seeking a “convincing response” from the government on the issue, the committee said that it “fails to comprehend the underutilisation of the available resources especially at a time when people struggled to find a bed in the hospitals.”

The committee comprising of nine Rajya Sabha members, including senior leaders like AK Antony, Suresh Prabhu, Santanu Sen, Subramanian Swamy, mentioned that 3,914 Covid facilities were developed in the country with 39,820 ICU beds and 1,42,415 oxygen supported beds along with 20,047 ventilators. It had, however, said that there was more to be done to ‘mitigate’ the upcoming crisis because of “super spreading forthcoming festive events in the country and advent of the winter season”.

“The Committee observes that after a steady increase in the number of Covid cases across the country, there has been a downtrend in Covid cases. However, the Committee strongly feels that the threat of Covid-19 is still looming large on the country keeping in view the second and third wave in European countries and spike in Delhi,” it had warned.