Latest Talks
Advertisement
Home Education Going the distance for a plastic-free ocean
WhatsApp
Facebook
Twitter
Google+
Pinterest
Advertisement
For someone who spends most of her time in the water, Sarah Ferguson’s routine is airtight. An ocean swim before work, a pool session at lunchtime, Pilates coaching in the evening, followed by a healthy dinner, and then bed. This record-setting endurance swimmer is not preparing for a race or aiming for a world title. She’s putting in countless strokes and sacrifices for something much larger than herself, or anything else — the ocean. A cleaner, plastic-free ocean. Ferguson, half fish, half eco-warrior, founded Breathe Conservation, a nonprofit dedicated to solving the plastic pollution problem, in 2012.

“Our motto with ‘Breathe’ is to live deeply and to tread lightly. So that means follow your passions but at the same be aware of the daily choices that you make,” Ferguson said.

On land, the NGO organizes beach cleanups all over the world. In the sea, Ferguson swims unthinkably long distances in trash-laden waters to raise awareness of the issue. She doesn’t expect anyone to join her in these feats; she only hopes to inspire change.

Microplastics (plastic pieces smaller than 5 millimeters) make up the majority of the garbage patch, and some of it washes up onto the iconic UNESCO World Heritage Site.
According to Plastic Oceans, the nonprofit that partnered with Ferguson for her circumnavigation swim, Easter Island has one of the highest concentrations of microplastics in the world. “It’s one of the most remote places in the world and yet it’s getting inundated with the world’s trash. That’s why we decided to have the swim there,” she said. Ferguson during her 65 kilometer swim around Easter Island. Ferguson completed the grueling 65 kilometer swim in a little over 19 hours, becoming the first person ever to swim the entire perimeter of the island.
“Having a language barrier, being so remote, there were a lot of challenges. But that’s where the teamwork came in,” she said.
A long journey ahead
In between her epic swims and beach cleanups, she visits schools across Africa, giving educational speeches and explaining how plastic impacts us all. “It’s a circle of life. We need the phytoplankton that’s sitting in the ocean in order to breathe and if that’s getting suffocated by our plastic pollution, we’re not getting enough oxygen. Also, the fish are eating plastic, we’re eating the fish, we’re getting plastic. It’s so interconnected,” she said.
Still riding the wave of her Easter Island accomplishment, Ferguson is not planning another big swim for a while, but she’s always advocating for a plastic-free planet.
“Just think of one thing that you can change in your life. Don’t think that it’s too small, because nothing’s too small. If everyone had that attitude, nothing would be done. And if everyone does the little bits, then over time we can really create change.”
Advertisement 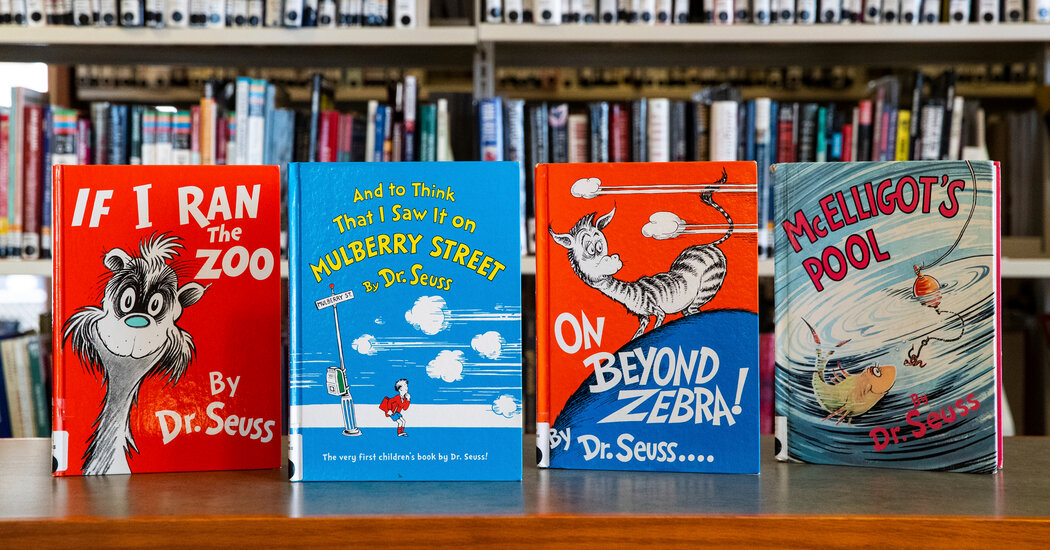