TAICHUNG, Taiwan — At Wansho Laundry in central Taiwan, most dirty clothes dropped off to be steamed or washed or dry-cleaned end up right back in the hands of their rightful owners, cleaner than when they arrived. Abandoned garments, however, can end up on Instagram.

The blouses and skirts and trousers adorn the bodies of the laundry’s octogenarian owners, Chang Wan-ji and Hsu Sho-er, who have become globally famous for modeling outfits curated from the hundreds of forgotten items left behind by absent-minded customers.

No one is more shocked than their 31-year-old grandson and unofficial stylist, Reef Chang, by the couple’s newfound fame. “I was really surprised,” the younger Mr. Chang said recently. “I had no idea so many foreigners would take interest in my grandparents.”

He originally came up with the idea for the Instagram account, he said. Their business had slowed during the coronavirus pandemic, and his grandparents were wary about going outside even as Taiwan took highly effective measures to fight the virus. With nearly 24 million people, Taiwan has reported only 455 cases, 55 local transmissions and seven deaths.

“They had nothing to do,” he said. “I saw how bored they were and wanted to brighten up their lives.”

They are naturals in front of the camera. Ms. Hsu, 84, exudes the haughtiness of a supermodel but retains an air of playfulness. Mr. Chang, 83, is the perfect foil, complementing his wife’s swagger with a chill disposition while rocking bountiful eyebrows.

“His eyebrows really are something else,” Ms. Hsu said smiling in an interview in the rear of the laundry shop, next to a small shrine to the earth god Tudigong, a common feature of traditional Taiwanese homes.

The clothes they model are eclectic, funky and fun. Both can be seen in matching laced sneakers, and jauntily perched caps and hats. He sometimes sports brightly colored shades. One photo shows her leaning coolly against a giant washing machine, arms crossed, as he casually holds the open door, grinning. They pose at a place they know well — their shop, which provides an industrious backdrop of customers’ laundry, stacked and rolled into plastic bundles or hanging from racks.

The couple’s youthful attitude appeals to a growing number of followers — 136,000 and counting — despite having only 19 posts on their account, @wantshowasyoung, since its inception on June 27.

“My grandson is very creative,” Ms. Hsu said. “His creativity has made us happy, and other people, too.”

The account has drawn fans from around Taiwan and the wider world, with many seeing the photos as a salve during a year made dark by worries over a global pandemic, economic ruination, climate change and geopolitical tension.

“Looking at Wan-ji and Sho-er’s photos improves my mood,” one Instagram user named tibbar1 wrote on Thursday in response to a photo celebrating the account’s surpassing 100,000 followers. “Their photos really have a charming vibe to them that not just anyone can pull off.”

The couple may be internet famous today, but their 61 years together had a more traditional beginning. Their story traces that of modern Taiwan, beginning during the repressive era when it was under martial law and unfolding as Taiwan gradually grew more outward-looking and confident.

Mr. Chang, then 21, met Ms. Hsu in the late 1950s, when her elder sister and aunt approached him in the couple’s native Houli, a semirural district in the north of Taichung City, with the aim of making a marriage match. When they took him home to meet Ms. Hsu, he didn’t stay long, to her dismay.

“I wanted him to sit down with me, but he wouldn’t,” she said. Things were more conservative back then. “He was pretty shy,” she added.

But he was not put off at all. “My first time seeing her, I was delighted,” Mr. Chang said. “Not long afterward, we started discussing marriage.”

The couple wed in 1959 and became parents to two sons and two daughters, and, eventually, grandparents to six. They worked together at the business that he had been managing since the age of 14, doing dry cleaning and laundry for neighbors in Houli. They built up a large clientele, some of whom still bring their laundry there despite having moved long ago to Downtown Taichung.

Now, Wansho Laundry, which takes its name from the second characters of the proprietors’ names, is open daily from 8 a.m. until 9 p.m., although it sometimes closes early if it’s raining, Mr. Chang said. He and his wife are the only employees.

In the 1980s, the two began traveling abroad after the end of 38 years of martial law in Taiwan, visiting the United States, Japan, Europe and Australia. Now, those travels help connect them with many of the messages coming in from all corners of the globe over their Instagram photos, the younger Mr. Chang said.

“I’ll read them some of the messages we get and tell them where the senders are from, and they’ll say, ‘Ah, I’ve been there!’” he said.

Mr. Chang said he hoped that his and his wife’s experience would inspire other older residents in Taiwan and elsewhere to be active.

“It’s better than sitting around watching TV or napping,” he said. “I might be getting on in my years, but I don’t feel old.”

Reef Chang said the past few weeks have been a special time for his grandparents — customers stick around and chat a little longer, which have made the couple happier. They are also tickled by the friendly messages sent from around the world. “Lately, whenever we eat together,” he said, “I can tell they’re elated.”

Internet fame is famously fleeting, and the owners of Wansho Laundry have no desire to cash in on their side gig. Although, Mr. Chang said, he’d be happy if the hundreds of people who have forgotten to pick up their laundry would return to pay their bills.

“It would be nice to chat with them,” he said, arching an eyebrow. “And to get paid.”

On Thursday morning, for the first time in nearly seven decades, something unusual happened at Wansho Laundry. A customer who had dropped off clothing more than a year ago and saw the couple in the local news finally came back to collect the garments — and to pay the bill. 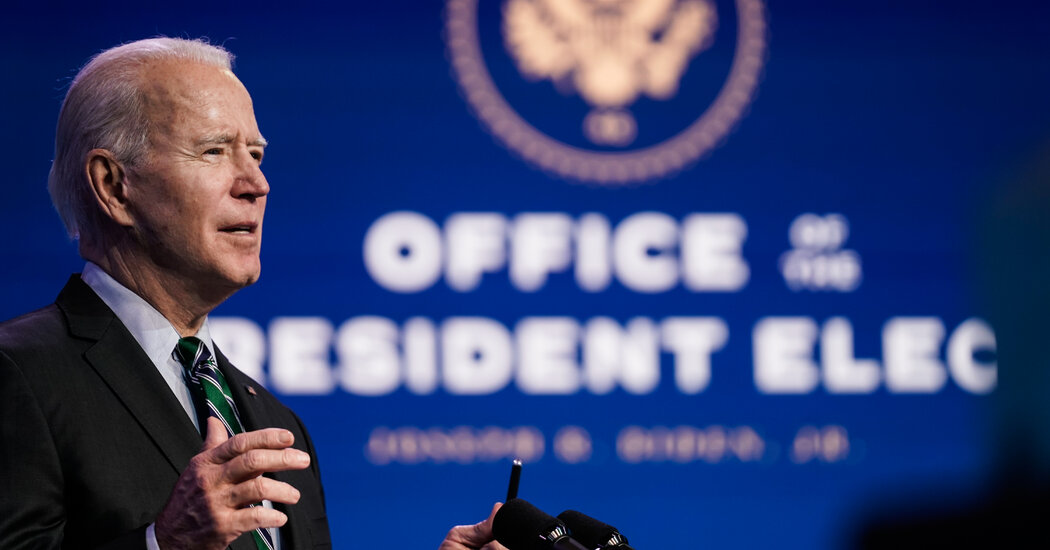 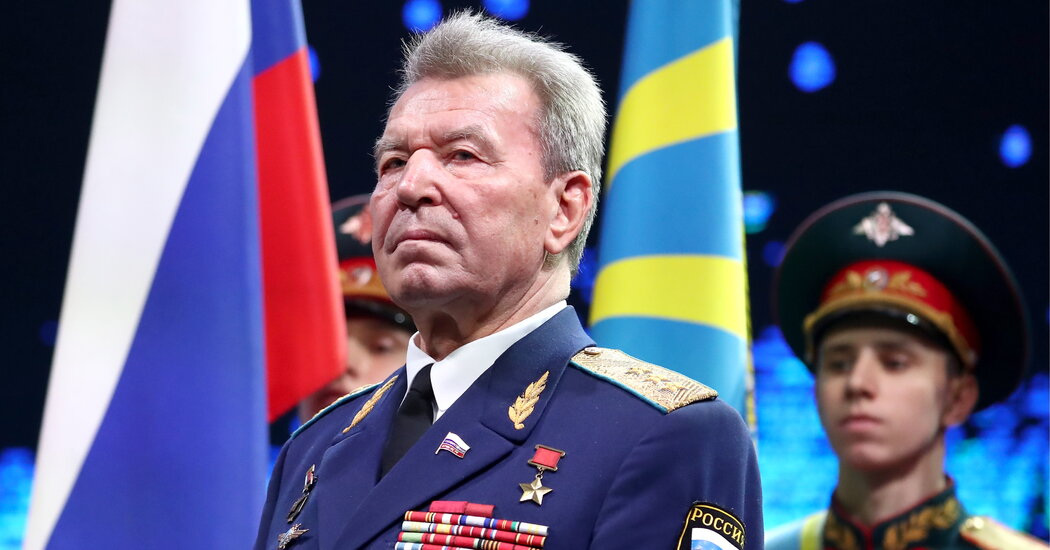