Social media has become a hub for sharing memes and funny videos. Content does not take much time to go viral. Internet’s latest meme target is the video of a man paragliding.

A video of a man, identified as Vipin Sahu, taking a video of himself while paragliding has gone viral on social media. As soon as he takes off, he gets scared and wants to land on the ground. His fear of flying in the air, awkward moaning and constant requests to land him on the ground have left netizens in splits.

In the video, Sahu can be heard saying “Land kara de bhai“. He even tries to bribe the guide by offering him Rs 500. The guide tries to calm him but in vain. His expression of fear has become a source of entertainment for netizens as many have come up with hilarious memes.

Here are the best memes that are trending on the viral video of paragliding:

I seriously want this scene to be in some or the other Bollywood movie. With the instructor role to be played by Vijay Raaz & other guy to be Rajpal Yadav.

The guy in the viral video was identified as 24-year-old Vipin Sahu from Banda in Uttar Pradesh. The video which went viral on Tuesday was shot during his 11-day trip to Manali in July. The six-minute crazy ride was Sahu’s first experience of paragliding.

“Social media is such a powerful thing. A small man from a small town has got so much love. I am glad I could make so many people laugh,” Sahu said. He added that the instructor had asked him to straighten his legs, however, he couldn’t do it as he was unable to seat himself properly in the harness. Sahu also had a constant fear that he was slipping and fall down. He further said that he would like to try skydiving next. 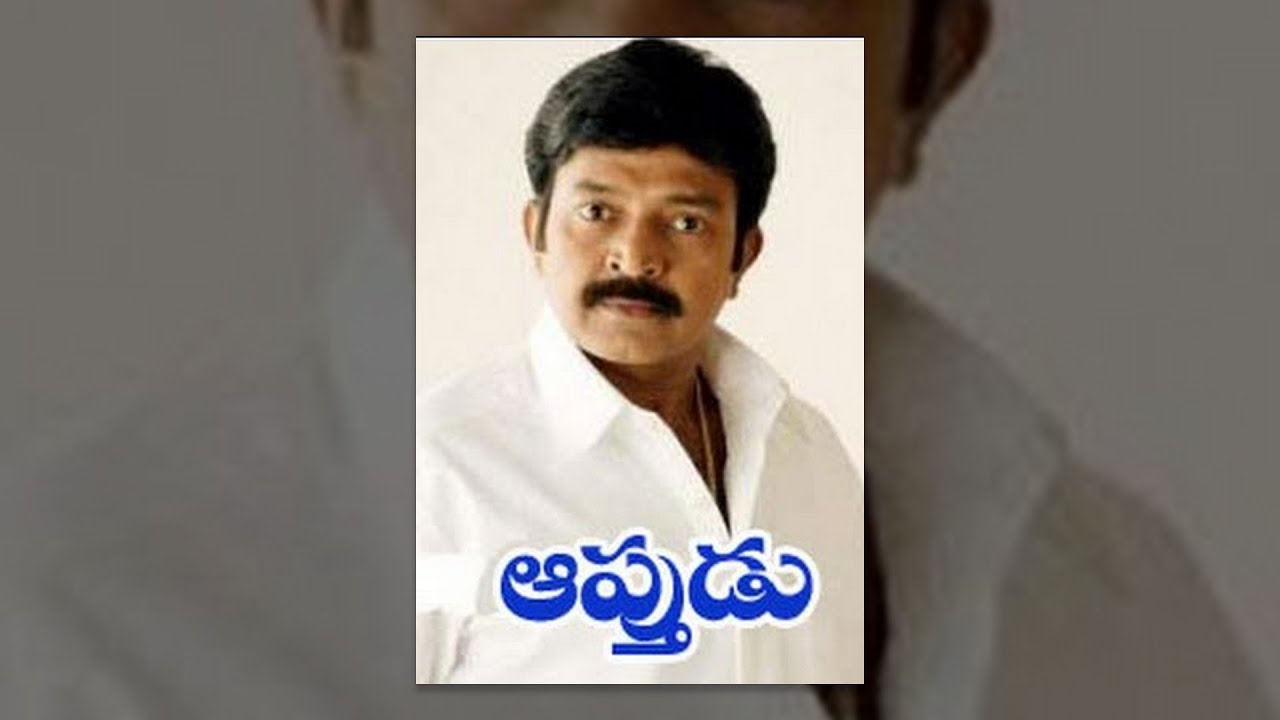