A massive search operation involving the Indian Air Force and the Army is under way to locate the AN-32 transport aircraft that went missing with 13 people onboard just 35 minutes after taking off from Jorhat in Assam on Monday afternoon.

The IAF and the army have pooled their resources to keep two planes – a C-130 and AN-32 aircraft – and two choppers in the air to try locating the missing aircraft.

“Some ground reports were received on possible location of a crash site. Helicopters were routed to the location, however, no wreckage has been sighted so far,” the Indian Air Force said. The statement rebuts reports that the plane had crashed and the wreckage had been found.

A total of eight aircrew and five passengers were onboard the aircraft, the IAF said in a statement.

An IAF spokesperson also underlined that the search operation was a combined effort. “IAF is coordinating with Indian Army as well as various government and civil agencies to locate the missing aircraft,” the spokesperson said.

The IAF said the search operations from air and by ground parties of Indian Army are planned to continue through the night.

The aircraft was flying to Mechuka Advanced Landing Ground, a landing strip that had been renovated just a few years ago in the eastern Himalayas of Arunachal Pradesh’s West Siang district.

The landing strip is about 30-odd km from the nearest point on the India-China border.

The AN-32 took off from Jorhat in Assam at 12.27 pm and last contacted ground agencies at 1 pm. “Thereafter, there was no contact with the aircraft,” the IAF said.

When the aircraft did not reach the destination, overdue actions were initiated by Indian Air Force.

Defence minister Rajnath Singh who was in Siachen on Monday tweeted his concern at the missing aircraft.

Spoke to Vice Chief of @IAF_MCC, Air Marshal Rakesh Singh Bhadauria regarding the missing IAF AN-32 Aircraft which is overdue for some hours.

He has apprised me of the steps taken by the IAF to find the missing aircraft. I pray for the safety of all passengers on board.

Monday’s missing aircraft revived memories of the AN-32 that disappeared while flying from Chennai to Port Blair in July 2016. A massive search mission was then launched to find the 29 people on the transport plane. The IAF had carried out 200 search sorties to cover over 2 lakh square nautical miles multiple times but neither the aircraft nor its wreckage was ever found. The 29 people – most of them passengers – were then presumed dead. 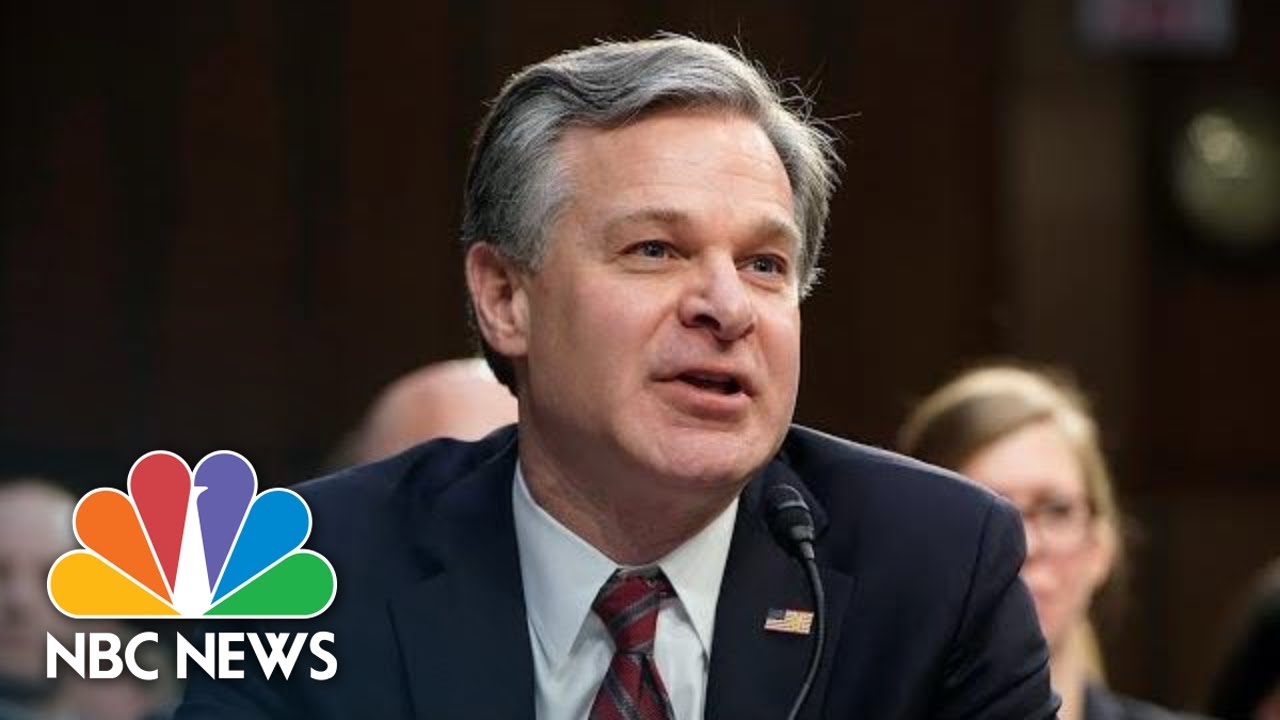 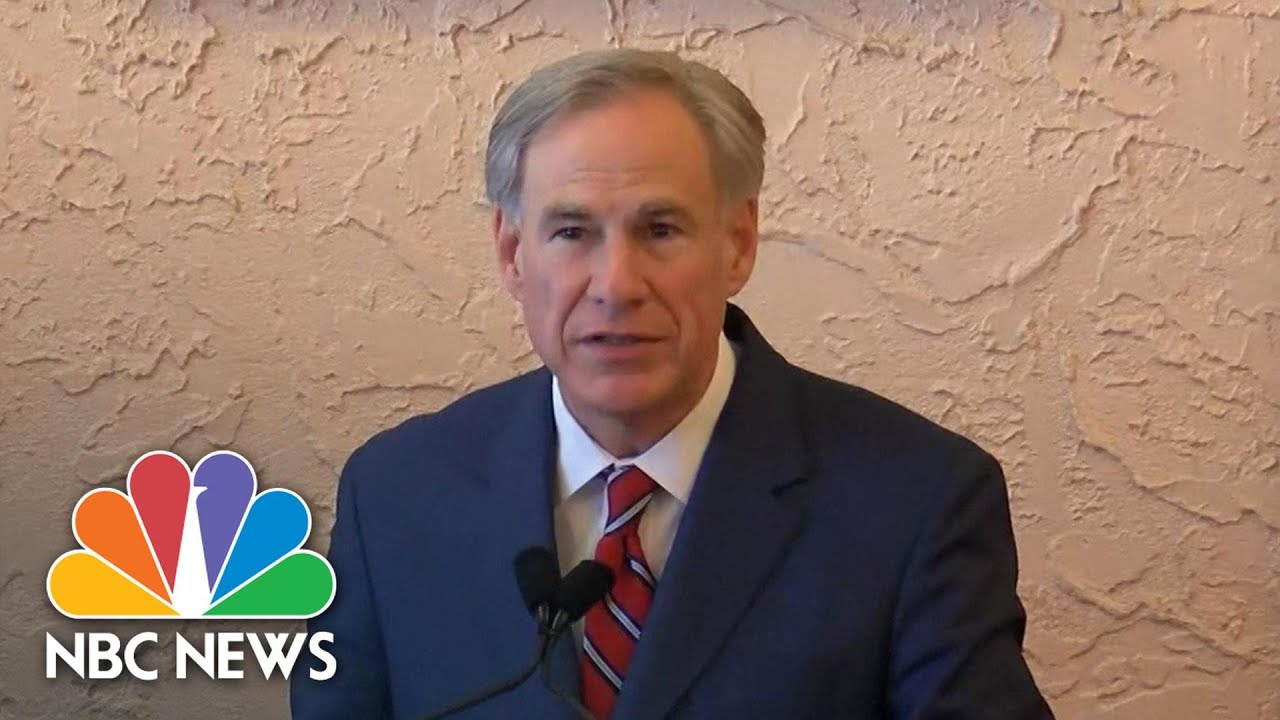 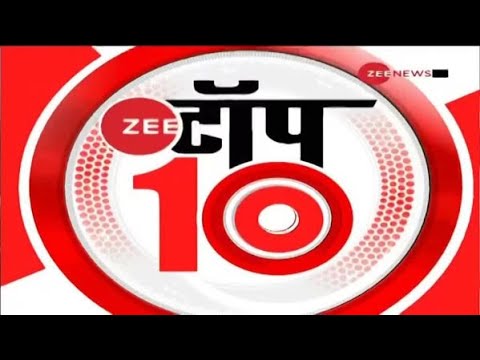