President Donald Trump warned Wednesday that what he describes as an unprecedented US military assault against the Taliban in Afghanistan is to continue just five days after he scrapped peace talks.

Speaking at a ceremony marking the 18th anniversary of the 9/11 attacks, Trump said that over “the last four days” US forces have “hit our enemy harder than they have ever been hit before and that will continue.”

Trump said the assault was ordered after he canceled secret peace talks with the Taliban over the weekend in retaliation for a bomb attack that killed one US soldier last week. 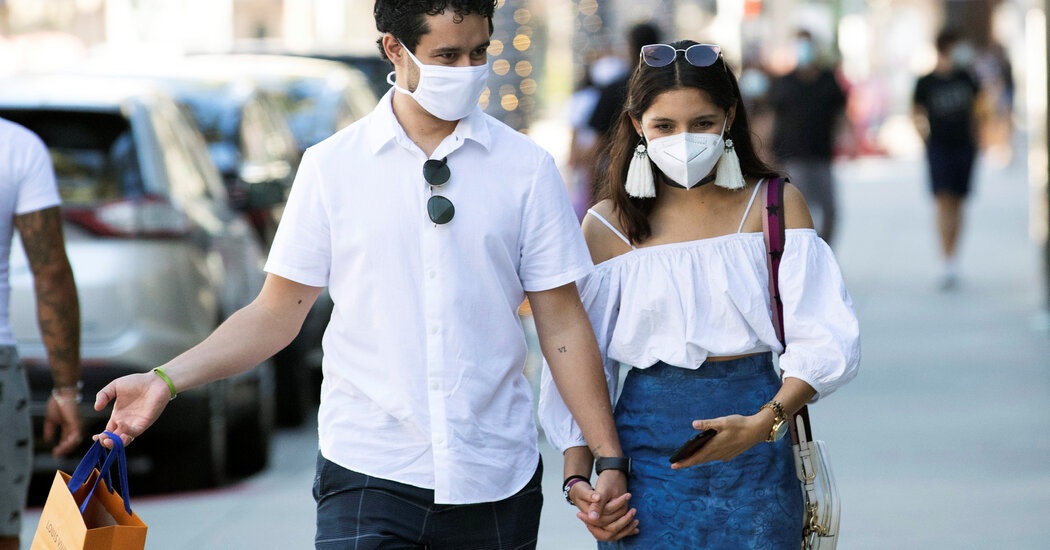 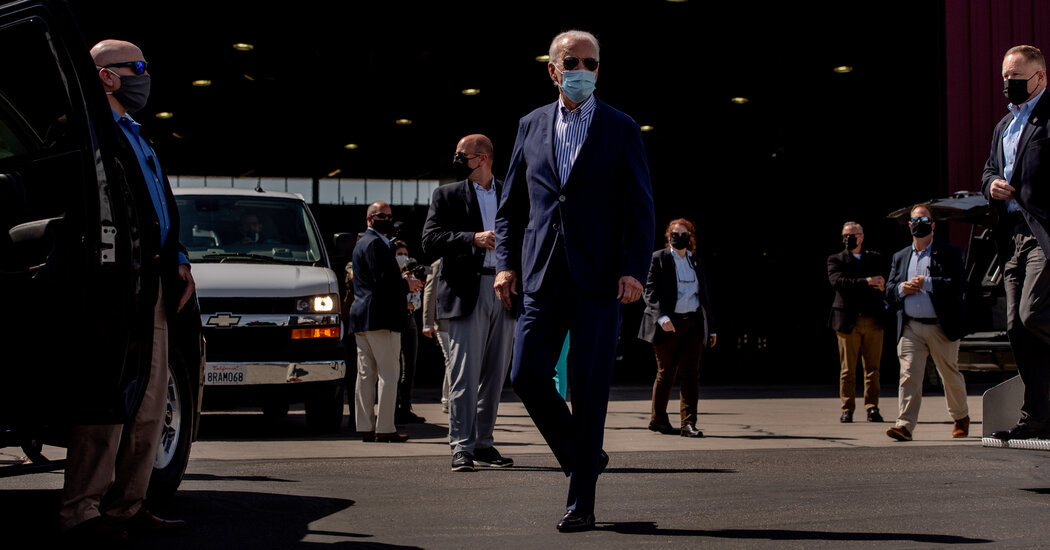