These are the kind of chips that India always wanted, but could not make. Now, computer scientists and a student team from the IIT- Madras have developed the first of a family of six industry-standard microprocessors.

The initial batch of 300 chips, named RISECREEK and produced under Project Shakti, have been fabricated free at Intel’s facility at Oregon, U.S., to run the Linux operating system.

The IIT team says its microprocessors can be adapted by others, as the design is open source. They optimise power use and compete with international units such as the Cortex A5 from Advanced RISC Machines (ARM).

On the test bench, the IIT design fared better than the A5, measured in terms of the DMIPS per megahertz rating, scoring 1.68 against the competition’s 1.57. At a frequency of 350 MHz, RISECREEK can meet the demands of defence and strategic equipment such as NAVIC (Indian Regional Navigation Satellite) and Internet of Things (IoT) electronics, its developers say. “Our process helps us develop the processor three times sooner than industry standards,” says Kamakoti Veezhinathan, Professor of Computer Science at the IIT- Madras, who led the project.

What makes RISECREEK different is the open source nature of the designs. “This is made in India, but even if it were made in the U.S., it would be contemporary,” says G.S. Madhusudan, project adviser from the IIT- Madras.

The team, led by Dr. Neel Gala, an alumnus of the IIT- Madras, is thrilled, not just because it developed a viable industry grade chip, but also because the process can be tapped for future efforts in semiconductors. “The Shakti plan started in 2014 as an IIT-M initiative. Last year, the Union Ministry of Electronics and Information Technology funded a part of the project,” says Dr. Kamakoti. 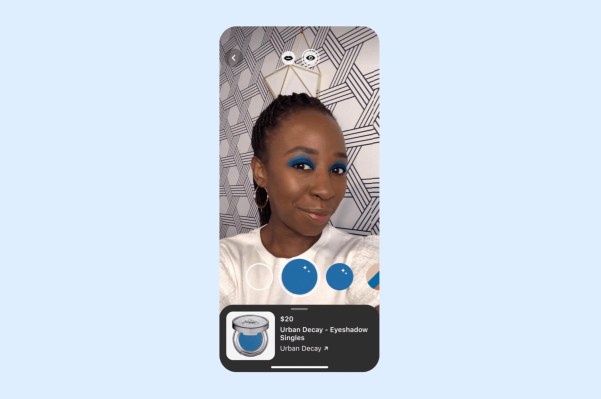