The India Meteorological Department (IMD) has said thunderstorm accompanied with lightning and gusty winds (40-50 kmph) at isolated places are very likely over Himachal Pradesh and Uttarakhand on Sunday.

Besides, the weather forecasting agency also predicted that some isolated places of Jammu & Kashmir, Madhya Pradesh, Chhattisgarh, Vidarbha, Telangana, Rayalaseema, Coastal Andhra Pradesh, Jharkhand and Odisha are likely to be hit by dust storm accompanied with lightning and gusty winds of 40-50 kmph tomorrow.

The weather organisation also predicted that isolated places over sub-Himalayan West Bengal and Sikkim are likely to witness heavy downpour on Sunday.

“Heavy rainfall at isolated places over Assam and Meghalaya, Arunachal Pradesh, Konkan and Goa, and Coastal Karnataka,” it added.

As cyclone Vayu is likely to recurve and hit Kutch on June 17-18, strong wind speed of the order of 40-50 kmph gusting to 60 kmph very likely over Gujarat coast.

“The sea condition is very likely to be rough to very rough over rest parts of the east-central Arabian sea till June 16, 2019,” stated IMD in its weather forecast bulletin.

Fishermen are advised not to venture into the north Arabian Sea and along and off Gujarat coast till June 17 and over east-central Arabian sea till June 16. 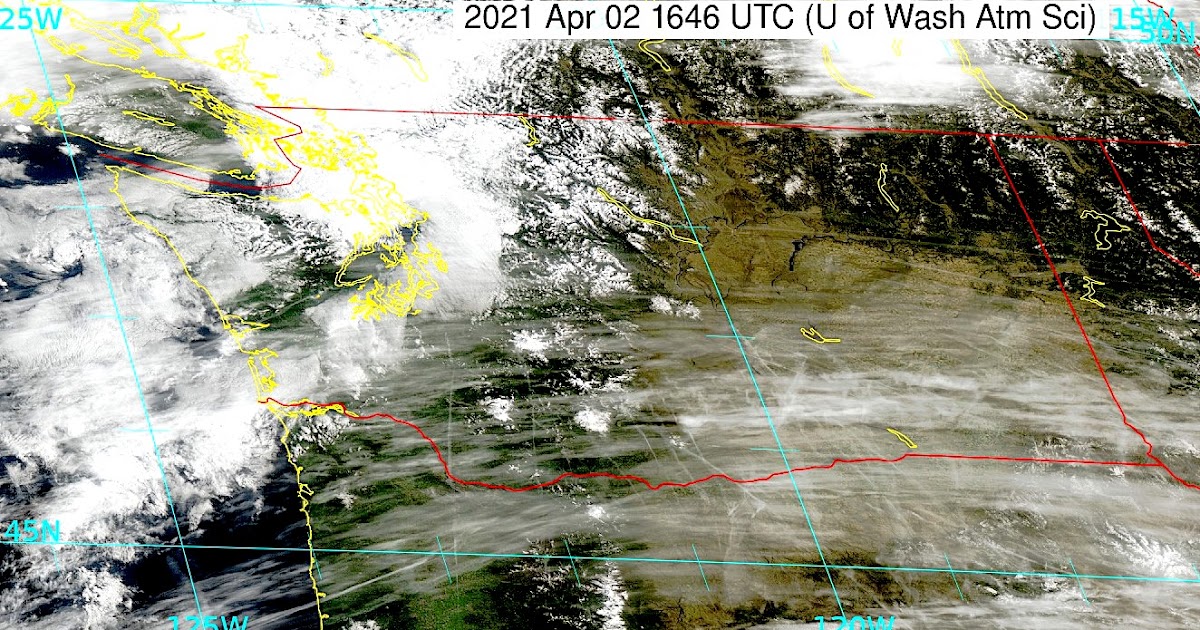 Why are their contrails in the sky? And the weekend forecast. All in my latest podcast

A Cold Spring That Won’t Go Away