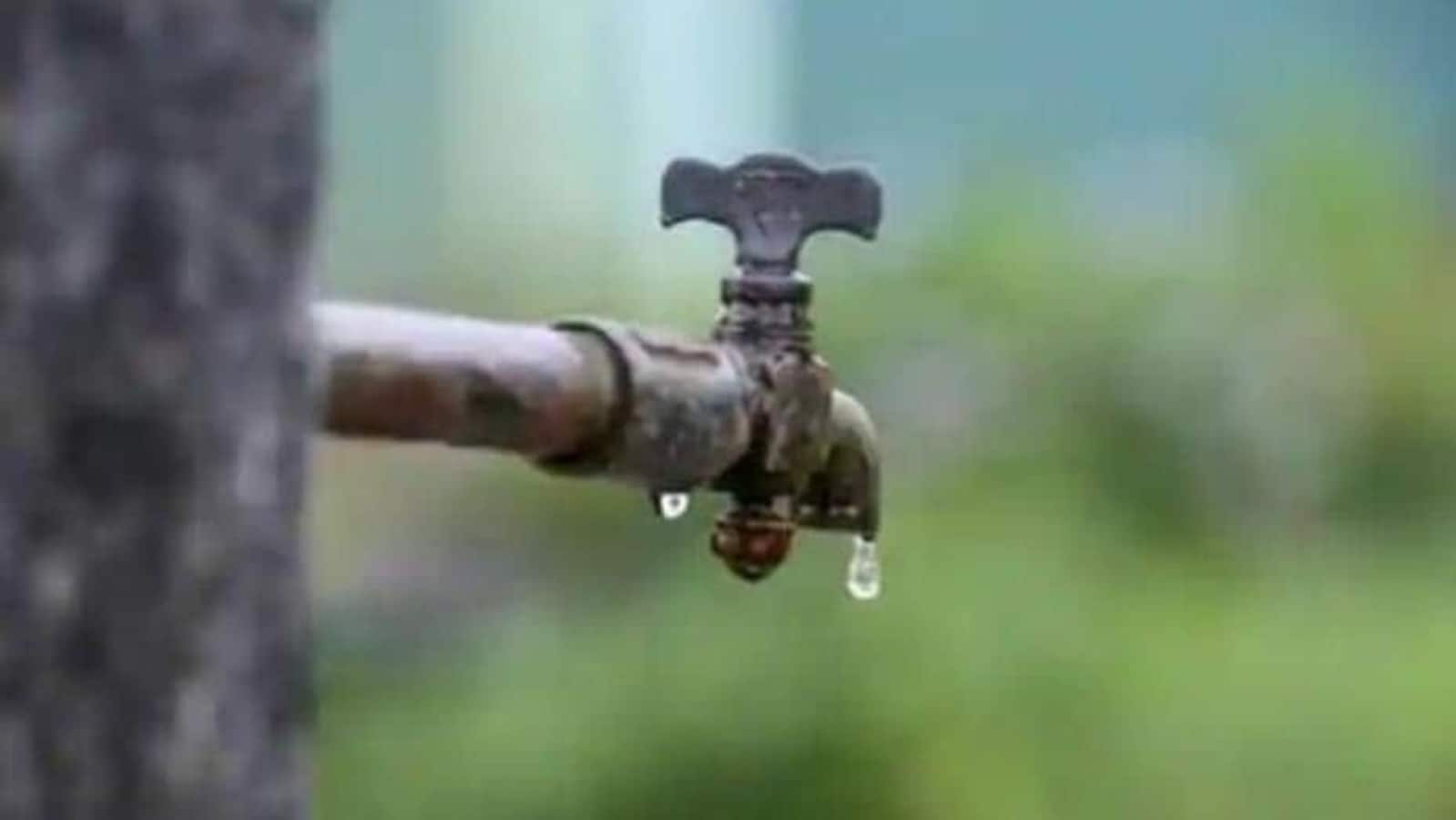 Healthy drinking water is very important for good health. Safe water supply ensures the health of a country, yet it is woefully under-prioritised, globally. And in India, it’s at the lowest echelon.

In urban India, 50 million people in 15 cities have no access to safe, affordable drinking water, reveals a UNICEF India report.

Healthy drinking water is arguably one of the essential commodities, which plays a pivotal role in ensuring good health as it helps channelise the metabolic processes of the body. More so, in the current Covid scenario, water helps in staying healthy because proper hydration works as an important factor, helping your body fight the Covid virus.

“Amid the scarcity of water, it is very important to know about the purity of water available for consumption. It is often seen that people usually check if the water is clear while drinking. If it looks clean, they assume that it is safe to drink. But this is often not the case. Water looking clean might not always be safe for drinking,” said Manjari Chandra, Consultant Nutritional Medicine, speaking on the essence of knowing healthy water.

“Healthy drinking water is very important for good health. But unhealthy water that the majority of urban Indians drink to survive due to the lack of knowledge about healthy water, is equally detrimental to health. Therefore, it is quintessential for everyone especially those who are living in urban India to know whether the water they consume is healthy or not because the sources it comes from and the way it is treated, determine its purity and safety for consumption,” said Chandra,

Drinking water comes from a variety of sources including public water systems, private wells, or bottled water. However, in urban India, the majority of the population resides in private households wherein privately owned and operated sources of drinking water, such as wells, cisterns, and springs are available. But people hardly know how the water they consume reaches them. How it is contaminated during the treatment and supply stages etc.

“The density of population in urban India is quite high and so is the scarcity of safe drinking water. Therefore, the majority of the population consumes water from privately owned water sources. In such a situation, knowing the way drinking water reaches them, turns very important considering its safety and purity. Usually, due to the hectic schedule, people living in urban India don’t notice the discrepancy in the water pipelines of their own houses, which more often causes water contamination. So, it is obligatory for an individual to have a close eye on its maintenance. There are other sources of contamination that people usually don’t pay heed to such as the water tank placed on their roofs if not cleaned at regular intervals contaminates the water stored in it,” said Dr Prof Sanjay Rai, Professor, Dept. of Community Medicine, AIIMS, President, IPHA.

“Also, in urban India, Reverse Osmosis (RO) is one of the most effective water treatment processes being practised and widely used for water purification by the majority of the population. It is generally used for home water treatment to remove salts, chemical toxins, organic contaminants, dyes, pesticides, and microbes. In this process, the raw water is forced (with pressure) through a dense membrane filter that prevents the passing of impurities. Although, the Reverse Osmosis process has certain benefits such as it does not produce or use any harmful chemicals, yet water consumed after the treatment through the RO process is devoid of useful minerals. Unless minerals are added back, the RO water could have harmful effects on health. Therefore, it is very important that the water you drink must contain the right minerals to maintain the balance of the body,” added, Dr Rai.

In India, access to treated piped water continues to be inadequate for the majority of the population. Water from major sources like tube wells and hand pumps is also found to be unsafe as they are known to be carriers of waterborne diseases. While people blame unhygienic food for most of the ailments, waterborne diseases such as cholera, acute diarrhoeal diseases, typhoid, and viral hepatitis have caused 10,738 deaths, over the last five years since 2017. Of this, acute diarrhoeal diseases have caused maximum deaths followed by viral hepatitis, typhoid, and cholera.