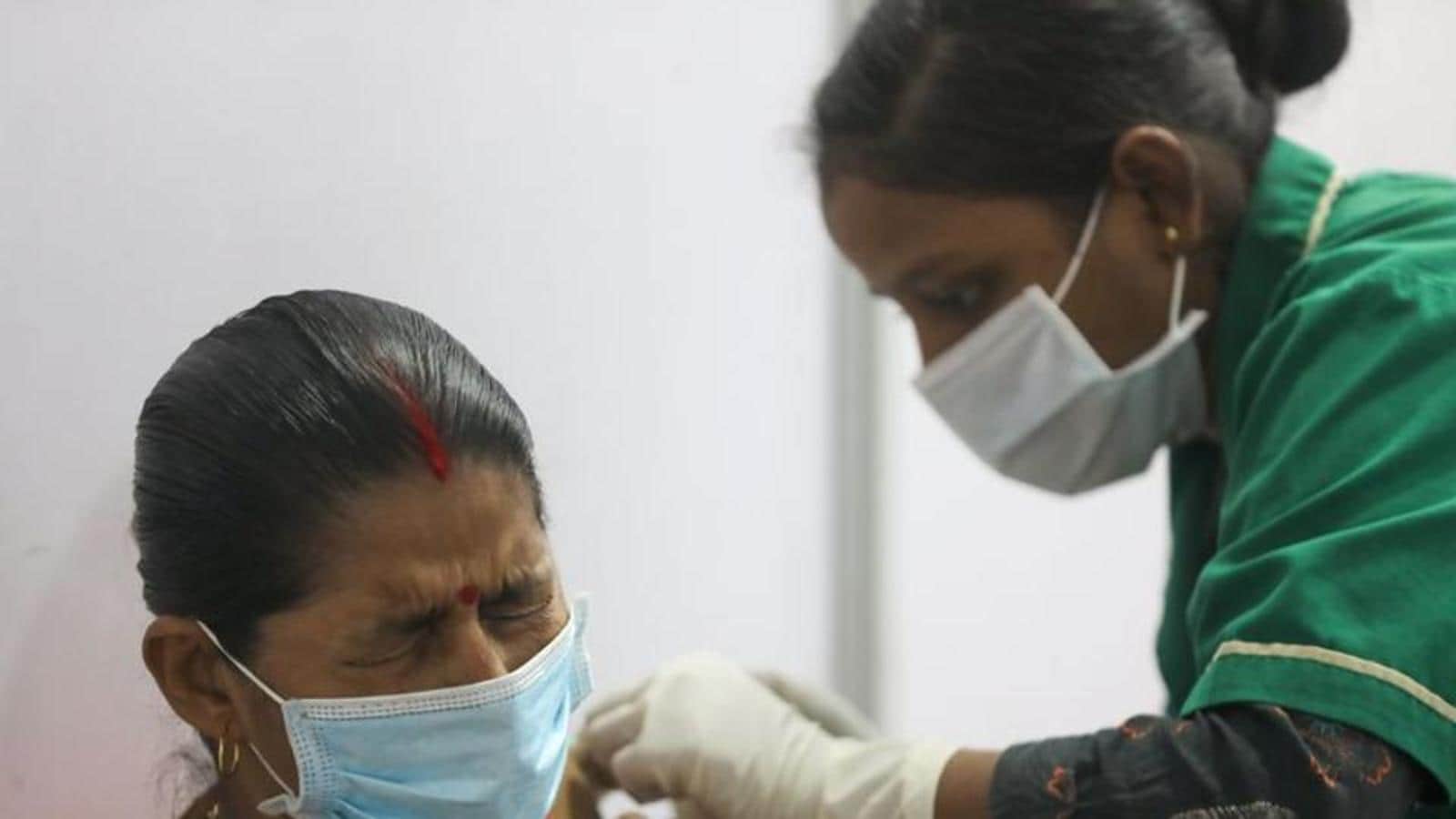 The United States is committed to inoculating Americans “first and foremost”, the Biden administration has said defending restrictions on the export of raw materials for Covid-19 vaccines that could potentially slow down production of vaccines in India at a time when it is witnessing a deadly second wave.

India has taken up the issue with the US at a high level and discussions are ongoing. India’s external affairs Minister S Jaishankar has spoken with his US counterpart Antony Blinken, foreign secretary Harsh Shringla has discussed it with deputy secretary of state Wendy Sherman and ambassador Taranjit Singh Sandhu has raised it with the White House.

Americans have promised to “give the matter due consideration” and work with India to “find appropriate solutions”, according to people familiar with these developments.

Along with other high-income countries, the United States has also refused to back a proposal from India and South Africa allowing the World Trade Organization to grant a temporary waiver of intellectual property rights on Covid-19 vaccines, therapeutics and technologies to make them freely available around the world.

“The United States first and foremost is engaged in an ambitious and effective and, so far, successful effort to vaccinate the American people,” State Department Spokesperson Ned Price told reporters on Thursday when asked about the export restrictions on raw materials that is causing slowdown in the production of vaccines in India.

Under the Defense Production Act (DPA), a war-time law that President Joe Biden invoked in February, American supplies of raw materials for Covid-19 vaccines are prioritised for American buyers to ramp up US availability of vaccines, which, in turn, has resulted in massive delays in shipments ordered by outside buyers, such as Indian vaccine maker Serum Institute of India (SII). Its owner-CEO Adar Poonawalla publicly raised the issue in a tweet, urging the US president to “lift the embargo”.

US officials have insisted there is no explicit ban on the export of these raw materials. But, supplies of an estimated 35 categories of items needed by Indian makers of Covid-19 vaccines, are held up under the Defense Priorities and Allocations System Program (DPAS) of the DPA.

These raw materials include reagents, plastic tubing material, nano-filters and bioreactor bags, which SII has said, are needed for making Novavax and the Oxford-AstraZeneca vaccines (later is called Covishield in India).

Price also sought to defend the US restrictions by pointing to commitments made by the Biden administration to COVAX, the WHO-led initiative to ensure free and equitable access to vaccines by every country and part funding of a Quad initiative under which India will manufacture up to 1 billion doses of Covid-19 vaccines by 2022-end for distribution in Indo-Pacific countries.

Part of the funding will come from Japan, the third member of the group, and Australia, the fourth member, will take care of last-mile distribution. The US has announced an arrangement with neighbours Canada and Mexico.