Lowly-ranked Bangladesh held India to a 1-1 draw in a FIFA World Cup Qualifier clash at the Salt Lake Stadium in Kolkata on Tuesday. Saad Uddin gave Bangladesh the lead in the 41st minute following an error from goalkeeper Gurpreet Singh Sandhu. India equalised through defender Adil Khan who headed home from a corner in the 88th minute.

The hosts had a flurry of chances to peg back with Anas Edathodika’s shot headed out by Mohammad Ibrahim on the goalline in the second half. It was only in the 88th minute that centre-back Adil Khan headed in a goal to equalise.

Bangladesh too, could have doubled their advantage as Mohammad Ibrahim’s shot found the crossbar in the second-half and Adil made a goalline clearance.

The result means India move to two points from three games after losing their campaign opener to Oman. Bangladesh, who prior to this game had lost both their matches against Afghanistan and Qatar, logged their first point but remained at the bottom of the five-team group. 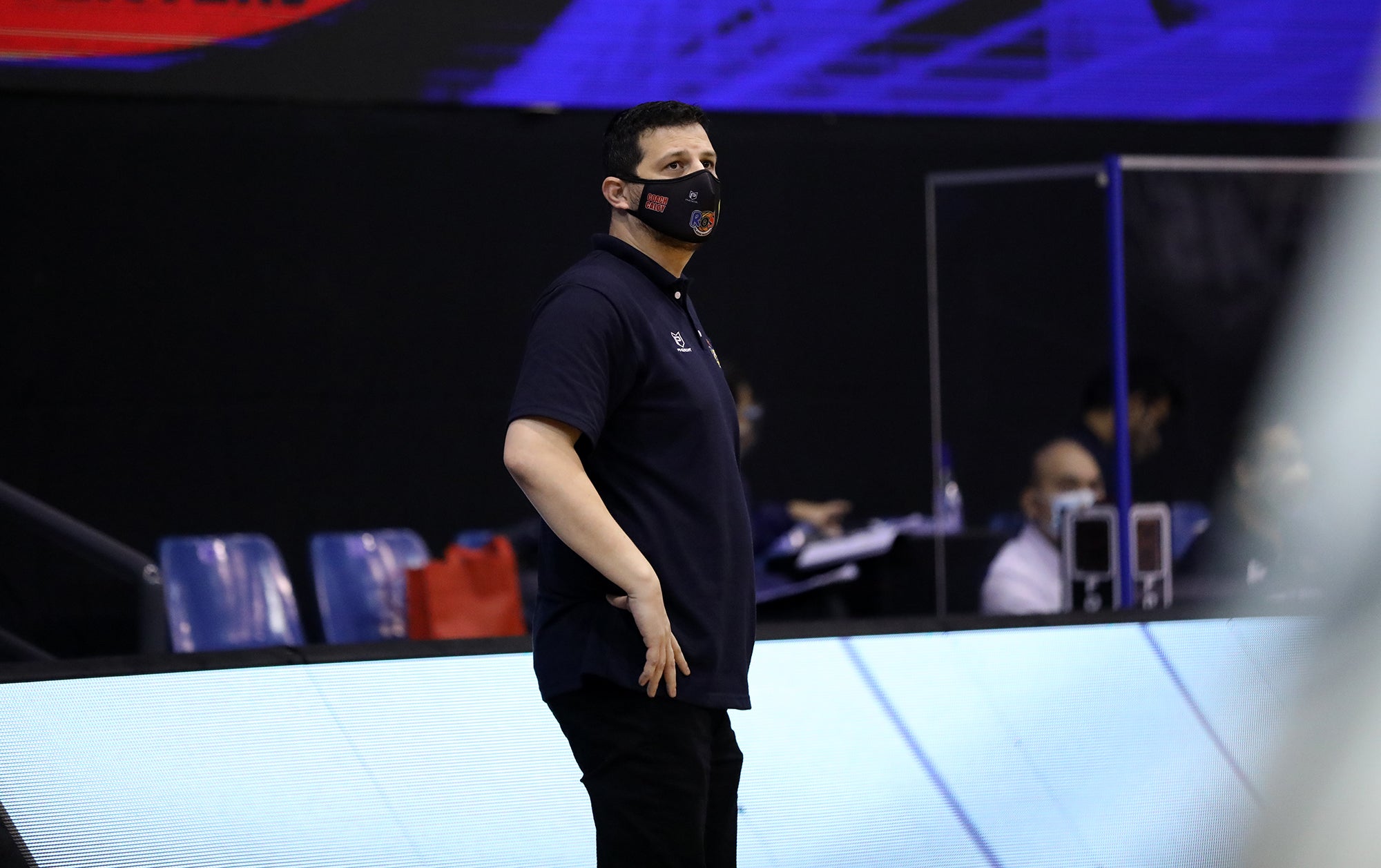