India Today Executive Editor and a prominent anchor on the media group’s English channel, Gaurav Sawant, has become the latest media personality to face serious allegations of sexual misconduct. The journalist accusing him of nearly raping her on an assignment in the Beas in 2003 is Vidya Krishnan, who shared her story with The Caravan magazine.

The case has been investigated and reported by the Caravan magazine’s Nikita Saxena.

Krishnan says that the incident took place in 2003 when she was working at The Pioneer newspaper, which was run by Chandan Mitra, a former member of parliament.

The allegations include that he touched the fellow woman journalist’s breasts, asked her to bathe with him, displayed his genitals to her and physically forced her to touch his genitals.

In a late night tweet, Sawant said, “The article published by Caravan is irresponsible, baseless, and completely false. I am talking to my lawyers and will take full legal action. So grateful to my family, friends, and viewers for their support.”

The article published by Caravan is irresponsible, baseless, and completely false. I am talking to my lawyers and will take full legal action. So grateful to my family, friends, and viewers for their support.

Apart from being The Hindu’s health editor, Krishnan is an award-winning journalist and a former fellow at the International Reporting Project. Sawant has been a prominent defence correspondent. He reported on the Kargil War in 1999.

In the report, Krishnan says that she was hired at The Pioneer, her first job, in 2003 when she was 21. Her very first out-of-town assignment was to cover a peacetime drill at a military station in Beas, Punjab. It was organised by the Indian Army.

Sawant, already a well-known defence correspondent, was also on that trip. He was due to get married and that was something that was the talk of the trip among reporters.

Krishnan recalls that at the time of Sawant’s first sexual assault on her, she was sitting in a military jeep. Sawant sat behind her. At one point, he placed his right hand on her breast from behind her. “I didn’t feel secure enough to tell anybody and say, ‘This is happening, make it stop.’ I didn’t have the confidence to say anything,” she told The Caravan.

After the first incident, she says the abuse escalated. That night, Sawant sent her a text message asking her to come to his room. He told her that he wanted to get into a bathtub with her. She declined. Within minutes, he reached her room and knocked at her door. When she opened it, he let himself in. He then exposed his genitals to her and began to force her to touch it.

Krishnan says this treatment of women is ingrained deep and is part of the newsroom culture’s approach to women: “It makes me furious that we have very smart, young female reporters — with good talent — whom we don’t groom because we look at them as objects. And no amount of seniority fixes it, because no matter how up you go in the food chain, there are more men higher up on that very food chain at that very level.”

Krishnan did not report this incident to the management at The Pioneer where she worked. She says she did not know at the time if an internal committee even existed at The Pioneer, to dock in complaints. Chandan Mitra, the editor at The Pioneer says, “Yes we’ve had a sexual harassment committee for a long time,” but he doesn’t remember if that was true in 2003. 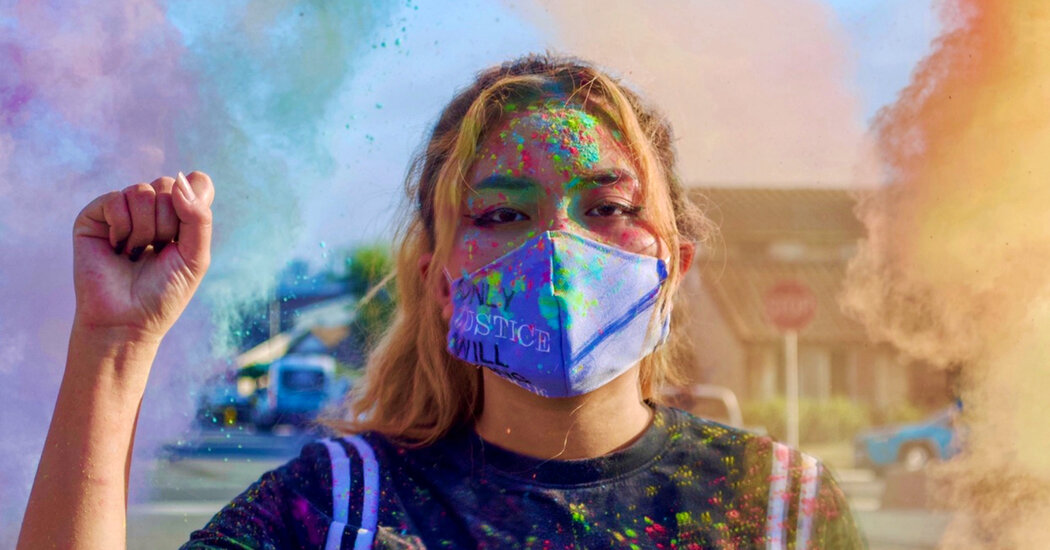