The Indian Army said on Saturday that it foiled attacks by the Pakistan army’s Border Action Team (BAT) on forward post in Keran sector of Jammu and Kashmir, killing at least five to seven intruders.

The BAT generally comprises special forces personnel of the Pakistani Army and terrorists.

“A BAT attempt was made on one of the forward posts in Keran sector (in Kupwara district) and foiled by alert troops resulting in neutralising of five to seven Pakistani regulars/terrorists,” defence spokesperson Colonel Rajesh Kalia said.

Sources said the BAT attempt was made on the intervening night of July 31 and August 1.

At least four bodies, possibly of Pakistan Army’s Special Service Group (SSG) commandos or terrorists, were seen in close proximity of an Indian post in the sector, said the sources, adding that search operations and attempts to take the bodies were being continuously interfered with by Pakistani troops deployed in the area.

“In the last 36 hours, there have been a number of attempts by Pakistan to disturb peace in the Valley and target Amarnath yatris. A Border Action Team (BAT) attempt was made on one of the forward posts in Keran sector,” said a statement issued by the Army. “It was foiled by alert troops, resulting in neutralising of five to seven Pakistani terrorists.”

The Army added that four hardcore Jaish-e-Mohammed (JEM) terrorists were also killed in the Valley.

“We have recovered cache of sniper rifle, IED and mine with Pakistani markings. This clearly indicates complicity of Pakistan in terror activities. Security forces will continue to respond to all nefarious activities along LoC and hinterland,’ it added.

A senior Army official said that Pakistan has desperately attempted to push terrorists belonging to Jaish-e-Mohammad and other outfits into Jammu and Kashmir over the last few days. “The response by security forces vindicates the build up in the hinterland,” he said.

The official said the terrorists who were killed in the last few days in Kashmir included Zeenat ul Islam, Umar Wani and Khalid Bhai.

Meanwhile, Pakistani troops also violated ceasefire by resorting to mortar shelling and small arms firing on forward posts and villages along the Line of Control (LoC) in Poonch district. The firing from across the border started in Mendhar sector around 8:15 pm, prompting a strong and effective retaliation by the Indian Army, said a defence spokesperson. Heavy exchange of fire was underway when last reports were received, he added.

The spokesperson said there was no immediate report of any casualty in the firing.

The development came amid rising panic in the Valley, a day after the administration curtailed the annual Amarnath Yatra pilgrimage after the Army disclosed specific intelligence inputs warning of possible terrorist attacks in the state. The advisory also asked tourists and pilgrims to immediately leave the state. 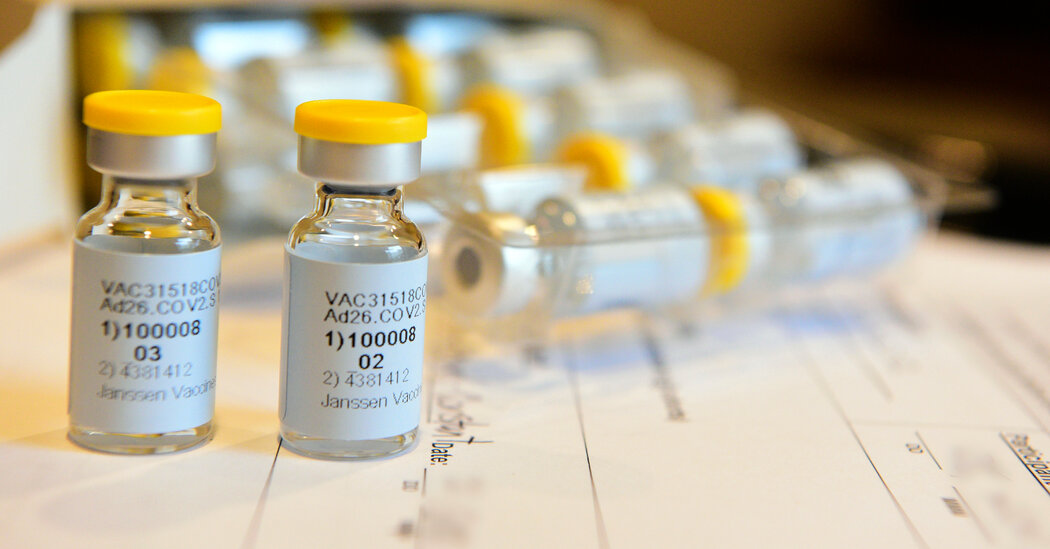 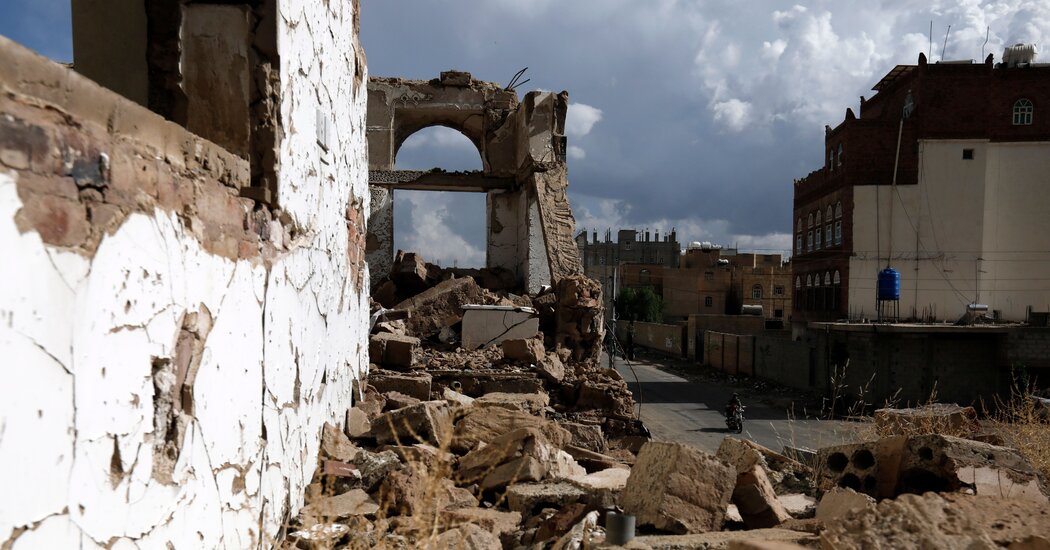 U.S. Rationale for Military Aid to Saudis in Yemen War Is Fraying

Rising Temperatures Are Pushing Antarctica Past Point of No Return, Scientists...

Over 100,000 Remain Without Power In Florida After Hurricane Sally |... 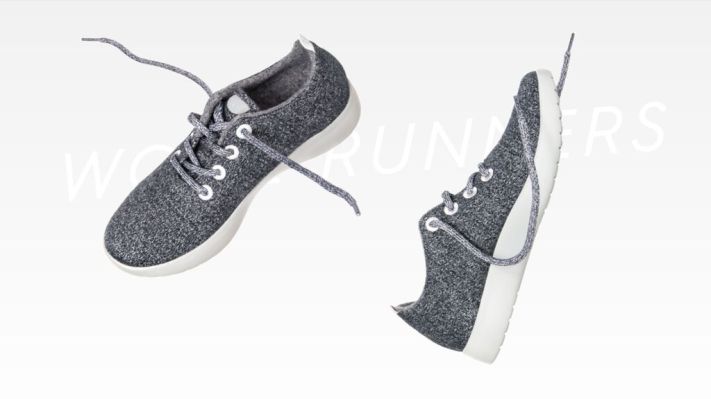 Rising Temperatures Are Pushing Antarctica Past Point of No Return, Scientists...

Over 100,000 Remain Without Power In Florida After Hurricane Sally |...