A six-year-old Indian migrant girl died of heat stroke in an Arizona desert, near US-Mexico border after her mother left her with other migrants to go in search of water, a medical examiner and U.S. Border Patrol said on Friday.

The girl, Gurupreet Kaur, soon to celebrate her seventh birthday, was found by U.S. Border Patrol west of Lukeville, Arizona on Wednesday, when temperatures reached a high of 108 degrees Fahrenheit (42 Celsius), U.S. Border Patrol and the Pima County Office of the Medical Examiner (PCOME) said.

The girl’s death, the second recorded fatality of a migrant child this year in Arizona’s southern deserts, highlighted the danger of summer heat as a surge of migrant families, mainly from Central America, cross the U.S.-Mexico border to seek asylum.

An increasing number of Indian nationals are entering the United States from Mexico, according to immigration officials. They are among thousands of Africans and Asian migrants making the arduous journey, led by smuggling cartels.

The girl and her mother were among a group of five Indian nationals dropped off by smugglers in a remote border area at 10 a.m. on Tuesday, 17 miles (27 km) west of Lukeville, a U.S. border town 50 miles (80 km) southwest of Tucson.

After walking some way, the girl’s mother and another woman went in search of water, leaving her daughter with another woman and her child.

“Once they went to look for water they never saw them again,” said U.S. Border Patrol Agent Jesus Vasavilbaso.

The mother and the other woman wandered in the rugged Sonoran desert wilderness for 22 hours before being found by a U.S. Border Patrol agent who tracked their footprints.

Four hours later, Border Patrol agents found the body of the deceased girl a mile (1.6 km) from the border.

Agents tracked the remaining woman and her 8-year-old daughter into Mexico, before the mother and child re-entered the United States and surrendered to Border Patrol.

The deceased girl died of hyperthermia and her death was ruled an accident, said Greg Hess, PCOME chief medical officer.

Up to May 30, PCOME recorded 58 migrant deaths in southern Arizona, most heat related. It recorded 127 deaths in 2018.

“This is a senseless death driven by cartels who are profiting from putting lives at risk,” Tucson Chief Patrol Agent Roy Villareal said.

Human rights activist Juanita Molina said U.S. border security measures were also partly to blame, along with the exhausted state of Indian child migrants once they reach the border.

“They’re trying to unload people in places where they can avoid detection themselves,” Molina, director of Tucson-based Border Action Network, said of smugglers.

“For a young child, death can come very quickly,” she added. 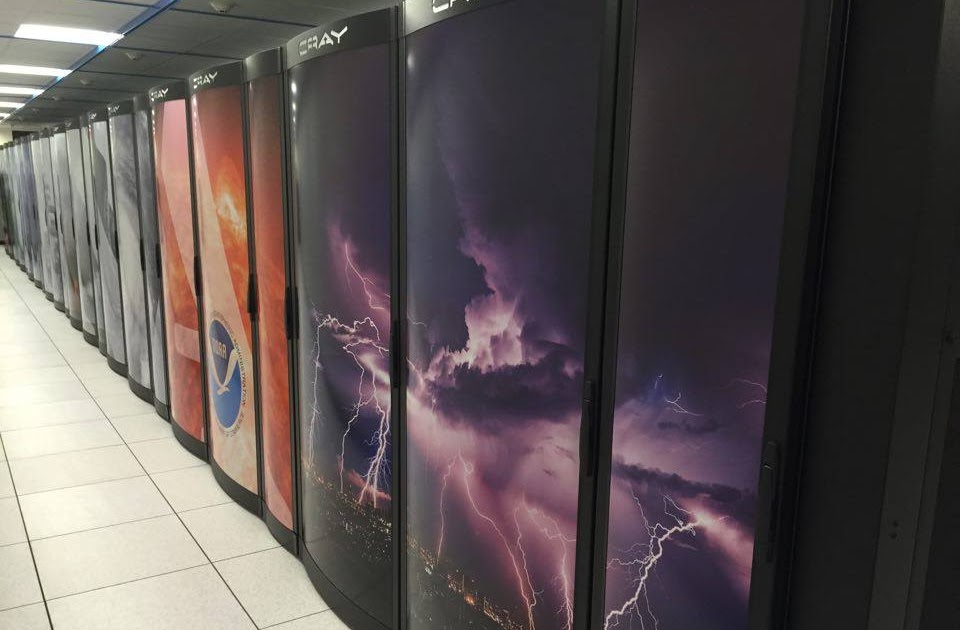 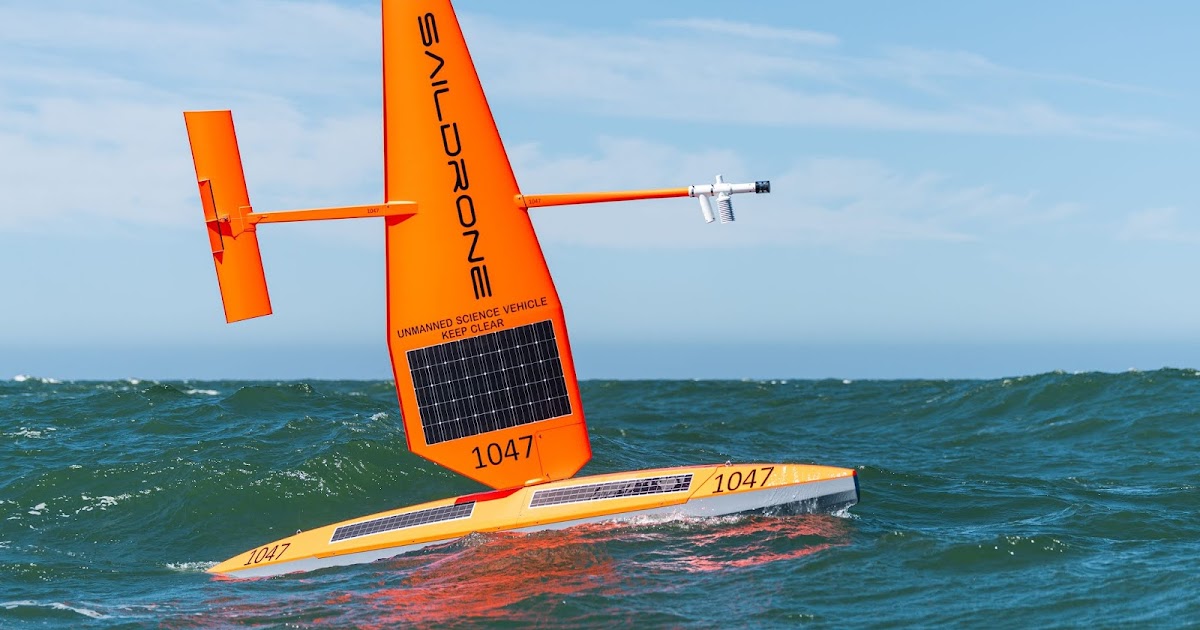