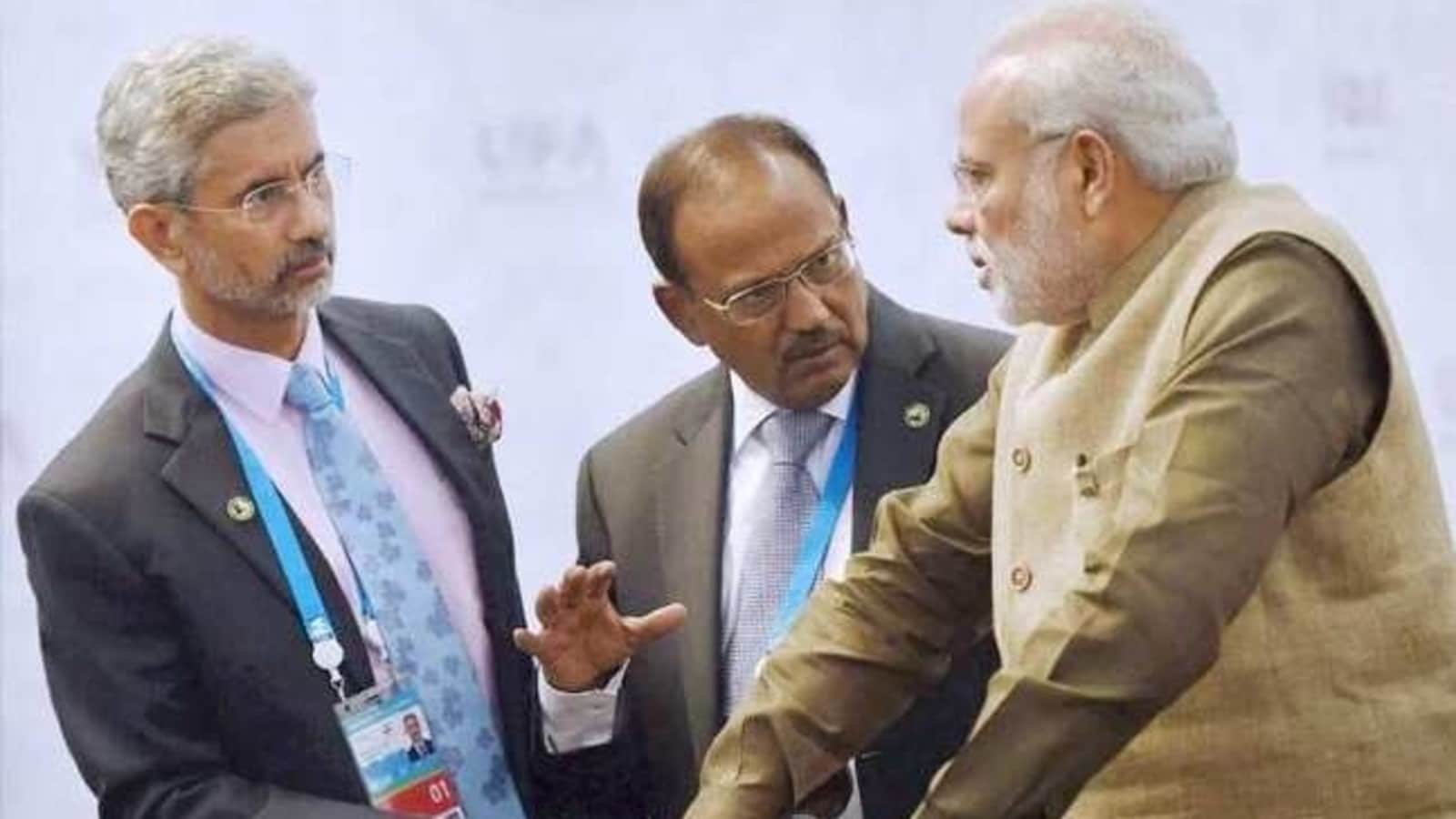 While both Indian and US interlocutors noted the insensitivity of US spokesperson’s earlier remarks on supply of raw material, Washington’s decision to support India’s fight against the raging pandemic on Sunday night after National Security Advisor Ajit Doval spoke to his US counterpart Jake Sullivan in a detailed conversation.

“The United States has identified sources of specific raw material urgently required for Indian manufacture of the Covishield vaccine that will immediately be made available for India,” said a statement issued by NSC spokesperson Emily Horne on Sullivan’s conversation with Doval.

The statement also said the US is working “around the clock to deploy available resources and supplies”.

US President Joe Biden in his tweet said: “Just as India sent assistance to the United States as our hospitals were strained early in the pandemic, we are determined to help India in its time of need.” The US President attached the conversation between Doval and Sullivan to his tweet.

Just as India sent assistance to the United States as our hospitals were strained early in the pandemic, we are determined to help India in its time of need. https://t.co/SzWRj0eP3y

At the instructions of Prime Minister Narendra Modi, both Doval and external affairs minister S Jaishankar have been talking to the US and other Indian allies like UAE and Saudi Arabia. It is understood, that while Doval spoke to Saudi Arabia and UAE, Jaishankar has been in touch with EU, particularly France, for seeking help with oxygen concentrators, Remdesivir and raw materials for producing vaccines.

According to official sources, UAE has informed India that it is sending a huge consignment of oxygen concentrators, while Saudi Arabia is sending oxygen generators with promise of more support. However, the US has offered all support and shipments will be flying from its bases in the Indo-Pacific. “The India-US ties remain as close as ever,” said a top official.

As statement by the White House on the conversation between Doval and Sullivan further read, “To help treat Covid-19 patients and protect front-line health workers in India, the United States has identified supplies of therapeutics, rapid diagnostic test kits, ventilators, and Personal Protective Equipment (PPE) that will immediately be made available for India. The United States also is pursuing options to provide oxygen generation and related supplies on an urgent basis.”

The US also said the US Development Finance Corporation (DFC) is funding a substantial expansion of manufacturing capability for BioE, the vaccine manufacturer in India, enabling BioE to ramp up to produce at least 1 billion doses of Covid-19 vaccines by the end of 2022.

“Additionally, the United States is deploying an expert team of public health advisors from the Centers for Disease Control (CDC) and USAID to work in close collaboration with the US Embassy, India’s health ministries, and India’s Epidemic Intelligence Service staff,” it said.

The USAID and the CDC will also “fast-track the mobilisation of emergency resources available to India through the Global Fund”.

US Vice-President also took to Twitter to reaffirm her country’s support for India to fight the pandemic.

The U.S. is working closely with the Indian government to rapidly deploy additional support and supplies during an alarming COVID-19 outbreak. As we provide assistance, we pray for the people of India—including its courageous healthcare workers.

The Biden Administration’s commitment to export raw materials needed for life-saving vaccines to India is an essential first step, but we must double down by also shipping AstraZeneca vaccine doses, oxygen concentrators, and other supplies in our stockpiles not being used. pic.twitter.com/YaZrGXOwze

India on Sunday reported 349,691 new infections of the disease, creating a new world record of highest single-day rise in cases, taking the active cases tally to 16,960,162. It was for the fourth straight day that India recorded more than 300,000 cases in a 24-hours’ span. The fatalities from the infection-related disease touched 2,767 on the same day, pushing the death toll to 192,311.