Reece McAlear hit a late double as Inverness recovered from a horrendous start
to draw 2-2 with St Johnstone in the first leg of the cinch Premiership play-off
final.

Saints completely dominated the first hour in the Highlands and looked set to take a commanding lead back to Perth.

Melker Hallberg scored from close range to put Saints two ahead inside 24 minutes and the visitors could have had more.

But Billy Dodds’ tactical changes gradually had an impact and McAlear scored with his team’s first shot on target in the 73rd minute. 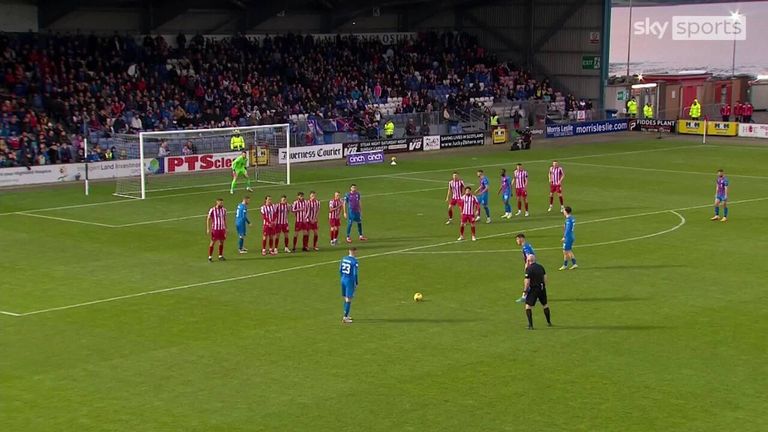