A cursory look at Matthew Wright’s numbers in the PBA Philippine Cup semifinals would give people enough reason to think that Phoenix must be currently flailing in quicksand in its showdown with TNT right now.

Wright, the Fuel Masters top gun and perhaps the player to beat for this extraordinary season’s MVP trophy, averaged 22.8 points per game entering the playoffs (second in the league), while chipping in 5.4 rebounds and six assists in about 41 minutes a night. He had been shooting 45 percent from the field and 38 percent from beyond the arc.

In two games against the Tropang Giga, the national team standout has played an average of 11 minutes, making two points a game. He hasn’t grabbed a single rebound and has a total of four assists so far. He has gone two of six from the field in two games, missing all his three-point attempts (3).

But instead of being down 0-2 in the best-of-five affair, Phoenix has the series tied.

Calvin Abueva insists it could have even been better for the Fuel Masters.

“If not for [my] foul trouble, we would have been already leading 2-0 by now,” said Abueva, who played for less than two quarters because of foul trouble in Game 1, the same match where Wright came down with a sprained ankle that still has him hobbled. 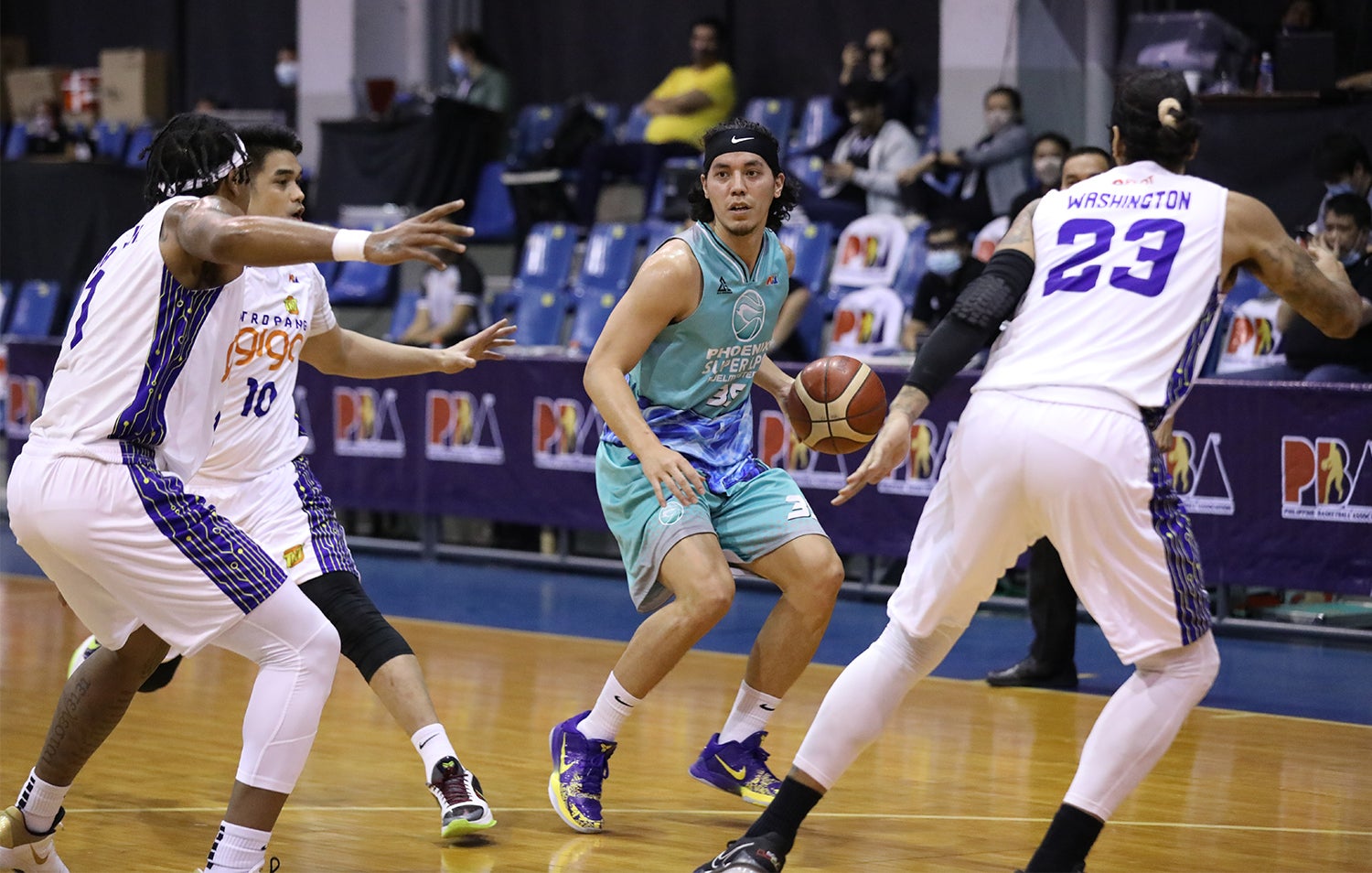 Matthew Wright (middle) says he will suit up for Phoenix tonight. For how many minutes is anyone’s guess. —PHOTOS BY PBA IMAGES

Abueva also guaranteed that Phoenix will double its efforts on Sunday, when it clashes against TNT in a pivotal Game 3, when Wright hopes to play more minutes this time.

“It’s getting better, man,” Wright said in a message to the Inquirer about his tender ankle. “I’ll definitely play tomorrow.”

How long Wright can play this time is still in question, but his coach, Topex Robinson, figures one man won’t shoulder his team’s fate.

Phoenix and TNT face off at 4 p.m. at Angeles University Foundation, after which Barangay Ginebra hopes to come up with a better all-around game when it engages Meralco in an equally crucial Game 3.

The winners of Sunday’s encounter will move to within a victory of a Finals berth.

The Kings shot dismally in Game 2 on Friday but coach Tim Cone believes that improving what was a 36-percent clip from the field won’t solve the problems exposed by their 95-77 defeat at the hands of the Bolts. Stanley Pringle is expected to rise from a poor shooting night. But coach Tim Cone believes Barangay Ginebra needs to do more than improve on its ability to hit shots.

“Not shooting the ball well does not concern us as much as losing out in other areas of the game,” Cone said.

The Kings expect Stanley Pringle to do better than his nine-point performance in Game 2, where he shot 4 of 16, including a 1-of-7 clip from beyond the arc.

Ginebra also hopes to adjust a defense that allowed six Meralco players to score in twin figures. A seventh, Reynel Hugnatan, finished with nine points, nine rebounds and five assists. Moreover, despite the Kings committing just 11 turnovers, the Bolts scored 21 points off them—close to a basket for every error.

“We know we will shoot better, but more importantly, we need to shore up the rest of our game,” Cone said.

Meralco coach Norman Black, meanwhile, hopes to catch Cone’s adjustments for Game 3, whatever they may be.

“[It’s] either you stand pat or you anticipate what adjustment coach Tim is going to make cause I’m sure he’s gonna make a few,” Black said. “Or either they’re just gonna do what they do much better than they did tonight.” 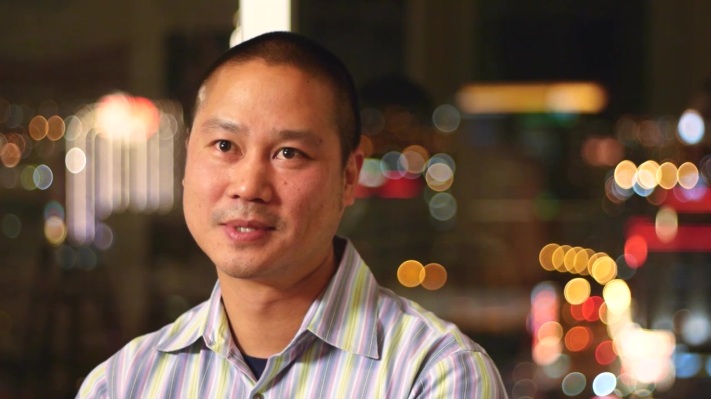