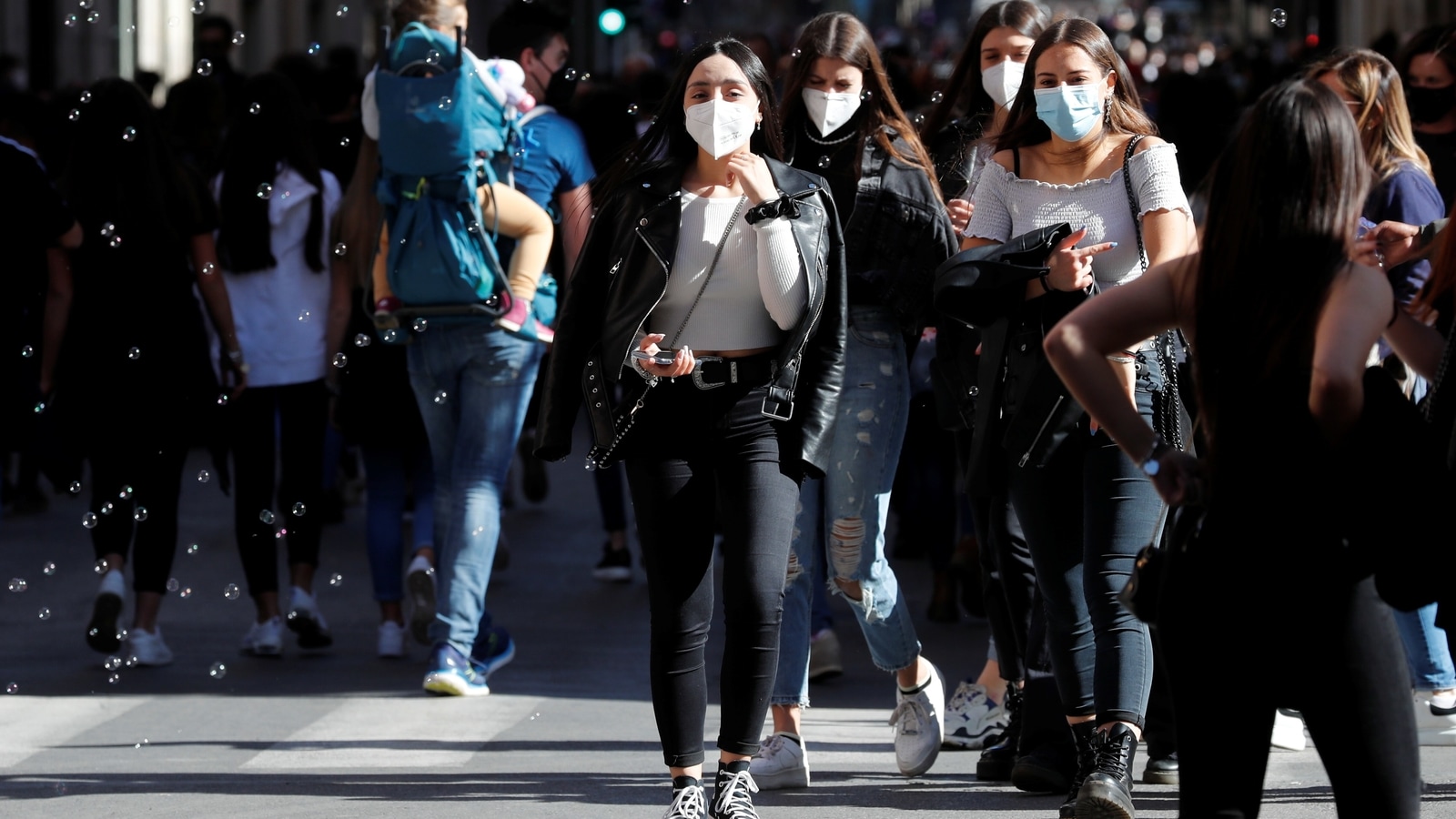 Italy’s government on Saturday signed off on a large package of investment and reforms that will be financed by the European Union’s 800-billion euro ($968 billion) post-pandemic recovery fund.

As the largest beneficiary of EU stimulus, Italy is set to receive at least 191.5 billion euros, including 69 billion euros of grants, and plans to use the money to accelerate the green and digital transformation of the economy, and improve the training of the workforce, according to a cabinet statement. Other European funds and national resources will also contribute to the program.

The package will have a “significant impact” on Italy’s economy, which has been deeply scarred by the Covid-19 pandemic and had been undeperforming for the decades before the crisis, the government said. Gross domestic product shrank by 8.9% in 2020.

A large share of the resources will be used for infrastructure projects. They will also be used to reduce inequality, with about 40% of the funds destined for Italy’s underdeveloped southern regions. Overall, the allocation of funds is in line with EU requirements, according to the statement.

The plan also envisages the modernization of Italy’s inefficient bureaucracy and courts, as well as enhancing competition and cutting red tape.

Italy’s plan was signed off at a late night cabinet meeting chaired by Prime Minister Mario Draghi after hours of political wrangling. Draghi will present the plan in parliament on Monday ahead of a deadline to submit it to the EU Commission by April 30.