Referee Tony Brown blows his whistle, which is covered by a small cloth bag, during an NBA basketball game between the Toronto Raptors and the Portland Trail Blazers in Lake Buena Vista, Fla., on Sunday, July 26, 2020.  (AP Photos/Tim Reynolds)

LAKE BUENA VISTA, Florida — The NBA believes it has considered every possible way it can make the restarted season as safe as possible for everyone involved.

That even included a plan to contain referee spittle.

Referees at the NBA and WNBA restarts are using the same whistles as they always have — albeit with one subtle but important addition. A small black bag is being slipped onto each whistle, designed to collect any spittle that might emanate from a referee’s mouth and through the device itself when being used during play.

“Obviously, with health and wellness being in the forefront of everything that we’re doing here in the bubble at Disney, we wanted to make sure that we had something in place for the whistles,” said Monty McCutchen, the former NBA referee who is now a league vice president overseeing the referee program. “In what used to be a normal world, we didn’t worry about what came out of a whistle … spittle or moisture or a mist or any combination of those was not a concern for us. It is now, and it needs to be.”

Whistles aren’t just whistles, not at this level. They’re high-tech, made by Fox 40 — the company that provides whistles to NHL, NFL and college referees, among others — and calibrated to work with Precision Time by using radio technology to communicate between the referee and the scorer’s table to instantly stop the clock when blown.

The NBA ran plenty of testing to ensure that the baggies — which are washable and reusable — would not thwart that system in any way. The baggie attaches with Velcro and works whether a referee wants to wear the whistle on a lanyard or keep it hand-held.

“We had several ideas at one time and this is what we came up with,” McCutchen said. “There’s other coverings that are of a harder plastic that we have some here in case we need them. We felt that this was the most reasonable and the quickest and it because it was pliable, a little easier to hold.”

Longtime referee Zach Zarba said it took some getting used to, but by the midway point of his first scrimmage at Walt Disney World he didn’t even notice the baggie was there.

“You’re not going to get any referee to complain about being back to work and the guidelines and health and safety go along with that,” Zarba said. “We’re all for it. And if this keeps people safer, it’s a no-brainer. … The innovation and attention to detail out here, soup to nuts, is impressive.”

McCutchen once lost a whistle during a game when it sailed from his mouth and directly into the drink of a courtside fan.

He had a backup that night. And just in case anything goes wrong at Disney, referees — even though the games won’t have fans present — will have backup whistles with them as well.

“Our referees are really clear about the goals here: keep people safe, keep people healthy, and then the game,” McCutchen said. “But we can’t have a game if everyone is ill or sick and if we don’t have the proper attitude toward health and safety. Our referees are embracing this.”

The scrimmage season for LeBron James ended after only two games.

The Los Angeles Lakers held James out of their scrimmage finale on Monday. James played in their first two scrimmages at Disney, but the team saw no reason to play him again in the last of the three warm-up contests.

Anthony Davis (poked in eye Saturday), Kyle Kuzma (ankle, rest) and Dwight Howard (rest) also got the finale off for the Lakers, who open seeding-game play Thursday night against the Los Angeles Clippers.

Dallas’ Kristaps Porzingis apologized for missing his daily coronavirus test, which forced him to sit out the Mavericks’ scrimmage on Sunday for a mandatory one-day quarantine.

“It was just a mistake from my part. The day off and everything kind of threw me off a little bit,” Porzingis said. “I just kind of missed it. It is what is now. I can’t turn back the time and do the test. I wish I could. And that made me lose a day with my teammates and especially a game day. That hurt. In the future I’m just going to make sure it doesn’t happen again.”

“They’ve shown us the way that we need to go,” D’Antoni said. “Really, a lot of kudos to them.”

The last scrimmages are Tuesday at Disney. There are no games Wednesday before the re-opening night doubleheader Thursday with Utah facing New Orleans and then Lakers-Clippers in the nightcap. 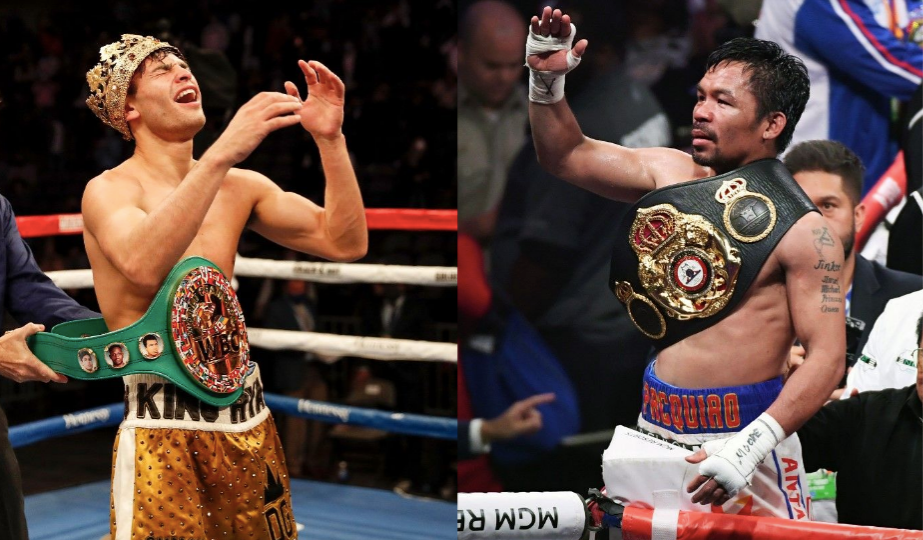