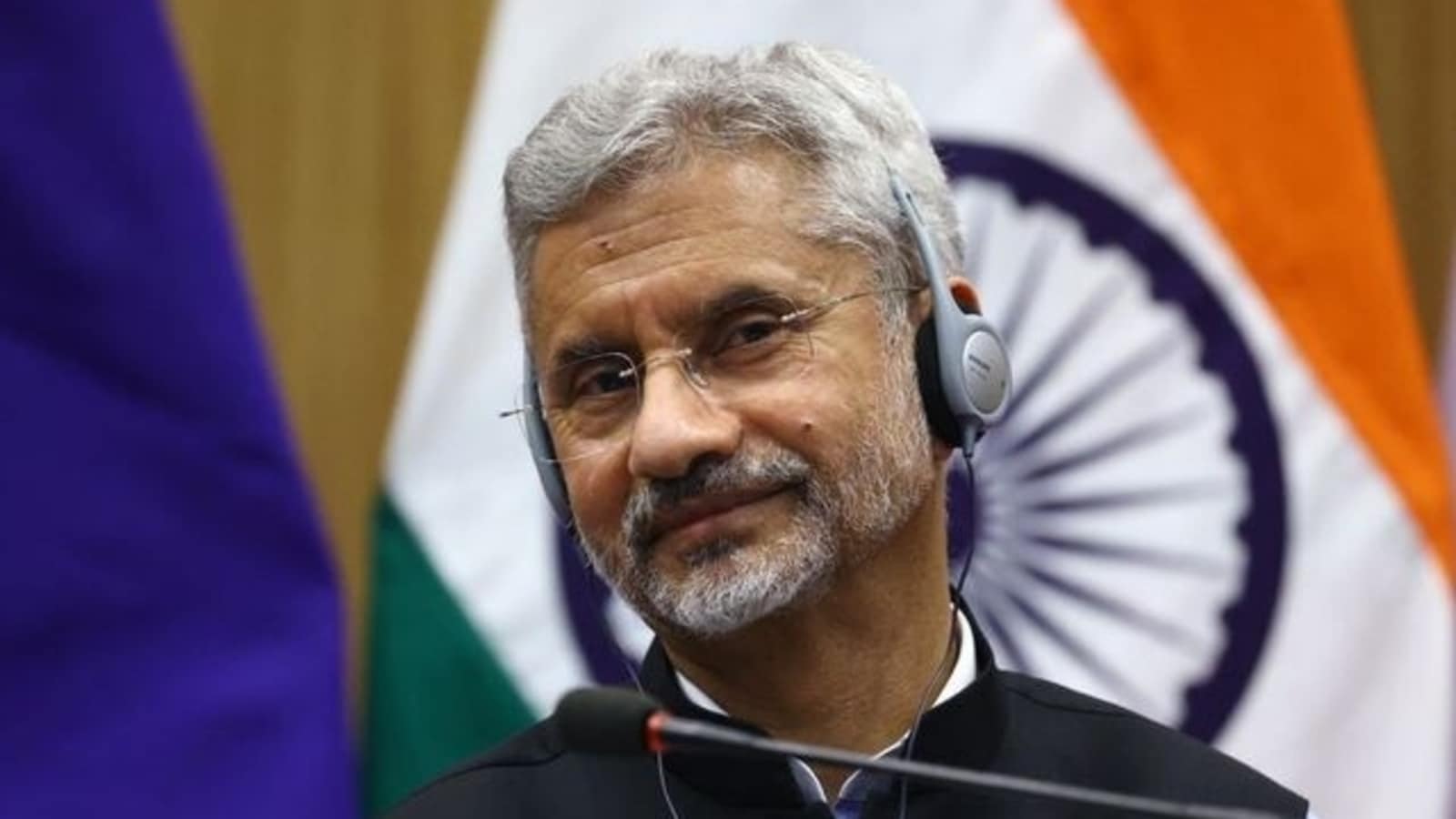 As host, the UK has invited additional countries to join as guests at the meeting, including India in its capacity as Chair.

External Affairs Minister (EAM) S Jaishankar has decided to conduct all his engagements at the G7 meeting in virtual mode after members of the Indian delegation in the United Kingdom tested positive for the coronavirus.

This comes after two members of the Indian delegation here in London — for the upcoming G7 meeting — tested positive for Covid-19 on Tuesday, British news channel Sky News reported.

Jaishankar made the announcement on Twitter saying, “Was made aware yesterday evening of exposure to possible Covid positive cases. As a measure of abundant caution and also out of consideration for others, I decided to conduct my engagements in the virtual mode. That will be the case with the G7 Meeting today as well.”

As host, the UK has invited additional countries to join as guests at the meeting, including India in its capacity as Chair.

On Monday, Jaishankar had also met with US Secretary of State Antony Blinken.

This is the first time that an in-person meeting of the group’s foreign ministers is taking place after more than two years. The members of the G7 are Canada, France, Germany, Italy, Japan, the UK, and the US, with the European Union present as an observer.