Veteran comedian of Hindi film, Johnny Lever shared a video with daughter Jamie which shows how she has inherited his comic timing. He also noted that it is his first TikTok video with his daughter.

Sharing it, he wrote: “iam_johnylever My 1st ever #Tiktok video with my daughter! @its_jamielever #awarapagaldeewana #chotachatri #pareshrawal #spreadingjoy #comedy.” The clip featured was a dialogue between Johnny and actor Paresh Rawal from the film Awara Pagal Deewana, with Johnny doing Paresh’s dialogues while Jamie does her dad’s part. What’s unmistakable is the uncanny similarity between her flair for comedy with that of her celebrated father’s. The video was loved by fans with many dropping laugh and red heart emojis.

Jamie too shared the video and many people responded to it on her Instagram page too. One said: “Legend and legend in making in one frame”, while another said “Hahaha outstanding”. While the world knows of her father’s work, Jamie is quite multi-faceted herself — her Instagram acoount is proof of it — she is a singer and dancer, apart from being a dancer. On Tuesday, she posted a jam session with friends on coronavirus, in what appeared to be parody of Dhanush’s hit Tamil song, Kolaveri Di. A couple of days back, she posted a video of herself dancing to hit Allu Arjun and Pooja Hegde song Butta Bomma from Ala Vaikunthapurramuloo.

Also read: Sonam Kapoor compares UK and India’s response to coronavirus as she flies back home, says ‘our govt is doing its best’

Johnny, meanwhile, has been entertaining the audiences since 1980s. Late actor-producer Sunil Dutt was the first to spot Johnny’s latest for comedy and cast him in Dard Ka Rishta. Prior to his film career, he was quite popular on stage shows, working with veteran comedienne Tabassum, and even toured with Amitabh Bachchan in 1982. With films like Tezaab, Kasam, Khatarnak and Kishen Kanhaiya, Johnny started getting popular. However, when Baazigar released in 1993, he tasted success for the first time onscreen. Since the 1990s, the actor has featured in many hits films and continues to work. His latest hit were in 2019 — Housefull 4 and Total Dhamaal. 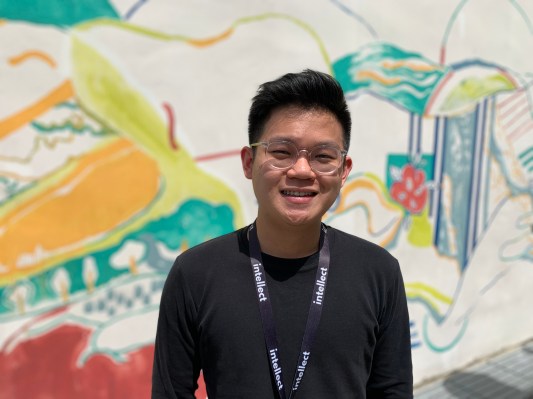