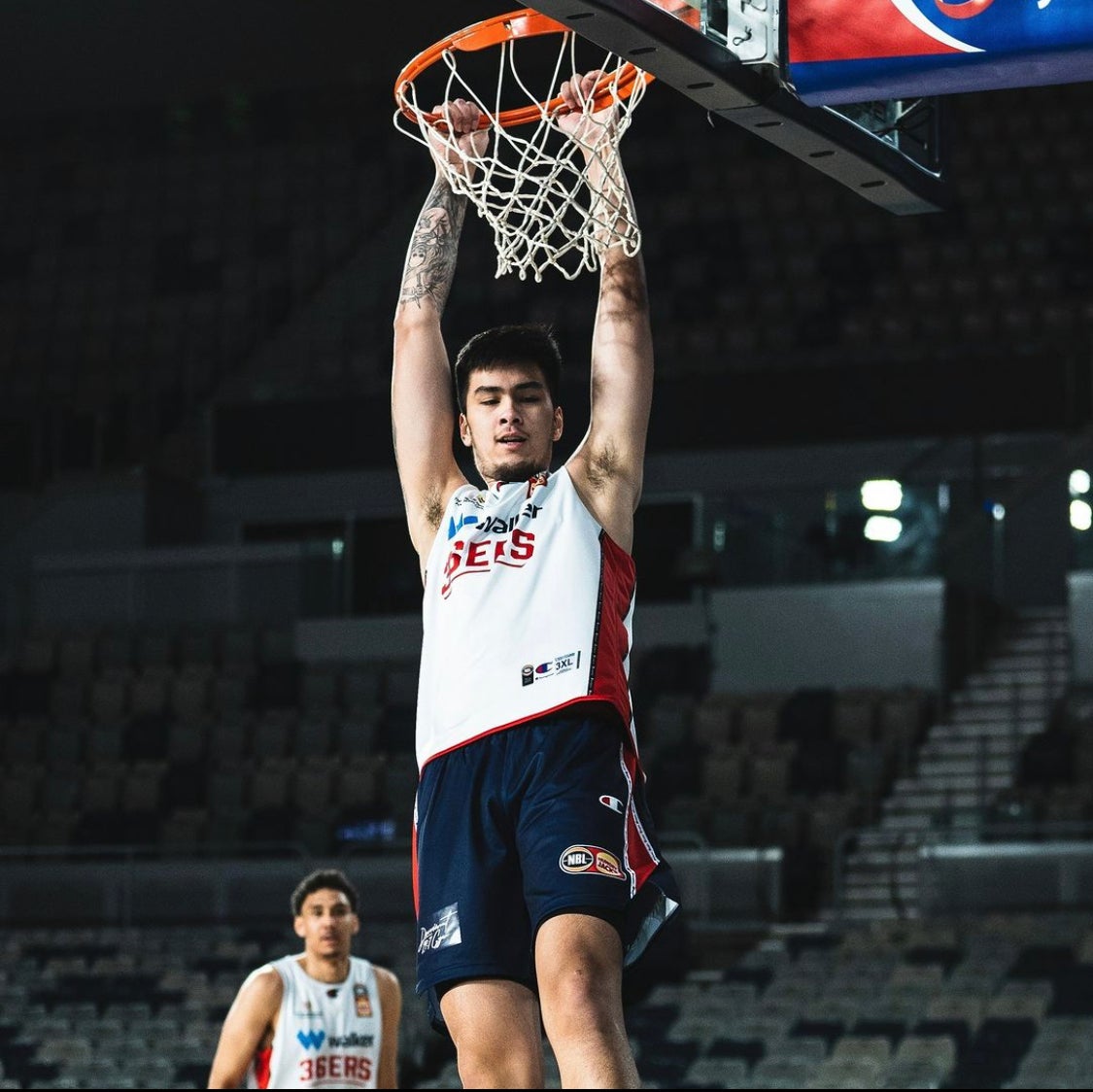 MANILA, Philippines — Kai Sotto will not play for the Adelaide 36ers on Sunday against the New Zealand Breakers in the 2022-23 National Basketball League due to visa issues.

The team on Saturday announced that the 7-foot-3 Filipino center failed to get a visa to travel to Auckland.

Adelaide added that Sotto already flew back to Adelaide from Melbourne on Friday “after the club had exhausted all options to get approval for him to travel into New Zealand.”

Sotto, who led Gilas Pilipinas’ sweep in the fifth window of the Fiba World Cup 2023 Asian Qualifiers, had eight points in the 36ers’ 91-86 victory over Melbourne United last Thursday.

Adelaide tries to improve its 4-4 record without the 20-year-old Sotto.

Penelope Disick Cries Over Kourtney’s Engagement On ‘The Kardashians’ – Hollywood...

Scottish Premiership fixtures: Who will come out on top this weekend?...

Pols ignore mass shootings we can do something about: gang violence

Farhad Moshiri in talks to sell Everton for around £400m –...