Kaun Banega Crorepati (KBC) 10 which is hosted by Bollywood superstar Amitabh Bachchan has finally got its first crorepati of the season.

The channel on which the show is aired posted a teaser in which Big B announces the first winner of the season, Binita Jain, who belongs from Guwahati, Assam.

Last year, none of the contestants won Rs 7 crore. However, Jamshedpur’s Anamika Majumdar won Rs 1 crore and quit the show when she couldn’t answer the jackpot question. Looks like KBC is running high on women power.

The question which made Binita a crorepati was, “In India, which case was heard by the largest ever Constitution bench of 13 judges?” Just like other questions, here too Binita knew the answer but as she put it, “the winning amount is the culprit”.

Despite knowing the answer, she could not muster the courage to say it as she was afraid of losing a huge amount of money which she had won until then. After giving it a deep thought, Binita finally answered the question and won not only Rs 1 crore but also a car.

Her father who accompanied her to the show was visibly proud and could not hold back his emotions.

The sixteenth question “Who invented the first stock ticker in 1867?”, which was worth Rs 7 crore, troubled the confident Binita and she decided to quit the game and take home Rs 1 crore. However, the answer she gave after quitting the game was also correct and it would have made her win Rs 7 crore.

During the episode, Binita narrated her heart-wrenching life story. Fifteen years ago, her husband was held captive by militants while he was on a business trip to a neighbouring state. He never returned and Binita had to start her life again.
Living with the motto, “Life must go on”, she raised her two children and took up the job of a teacher.
Advertisement 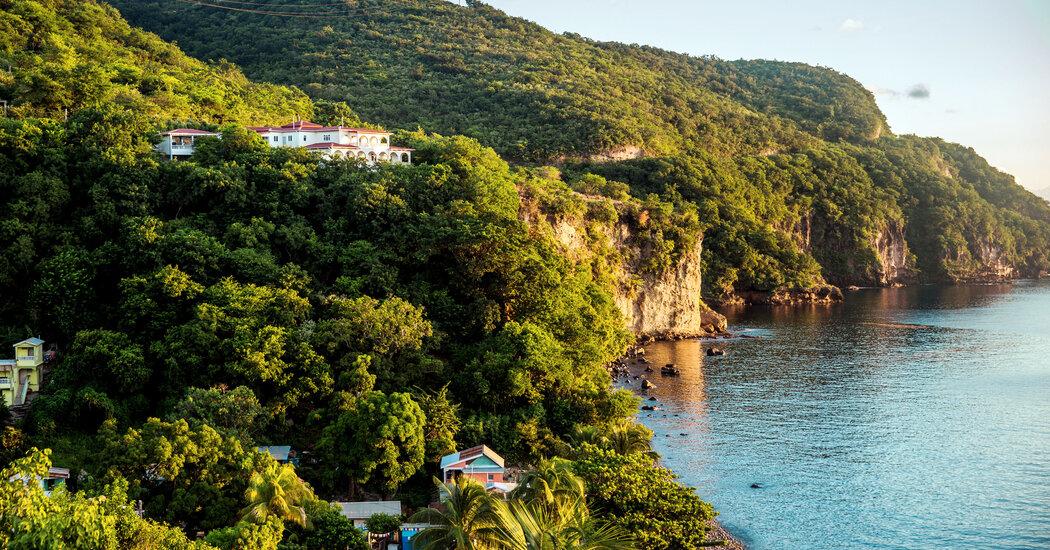 How Much Do You Know About Dominica? 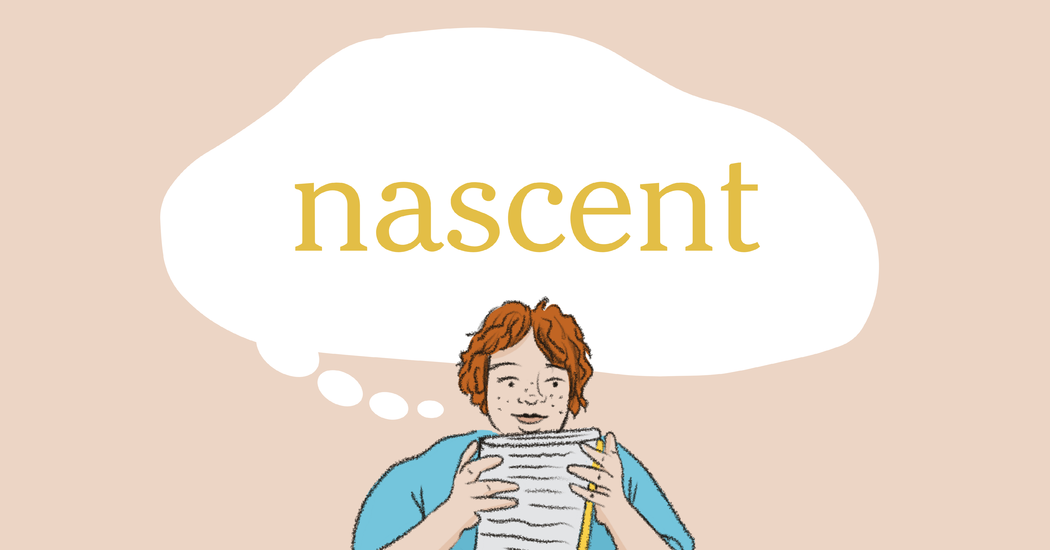 Word of the Day: nascent 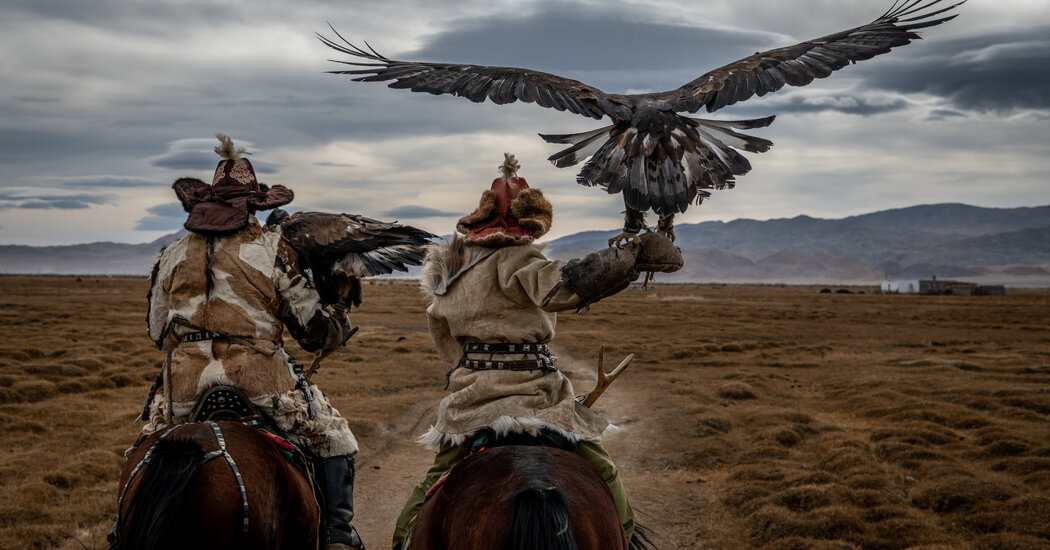 Lesson of the Day: ‘On Horseback Among the Eagle Hunters and Herders of the Mongolian Altai’