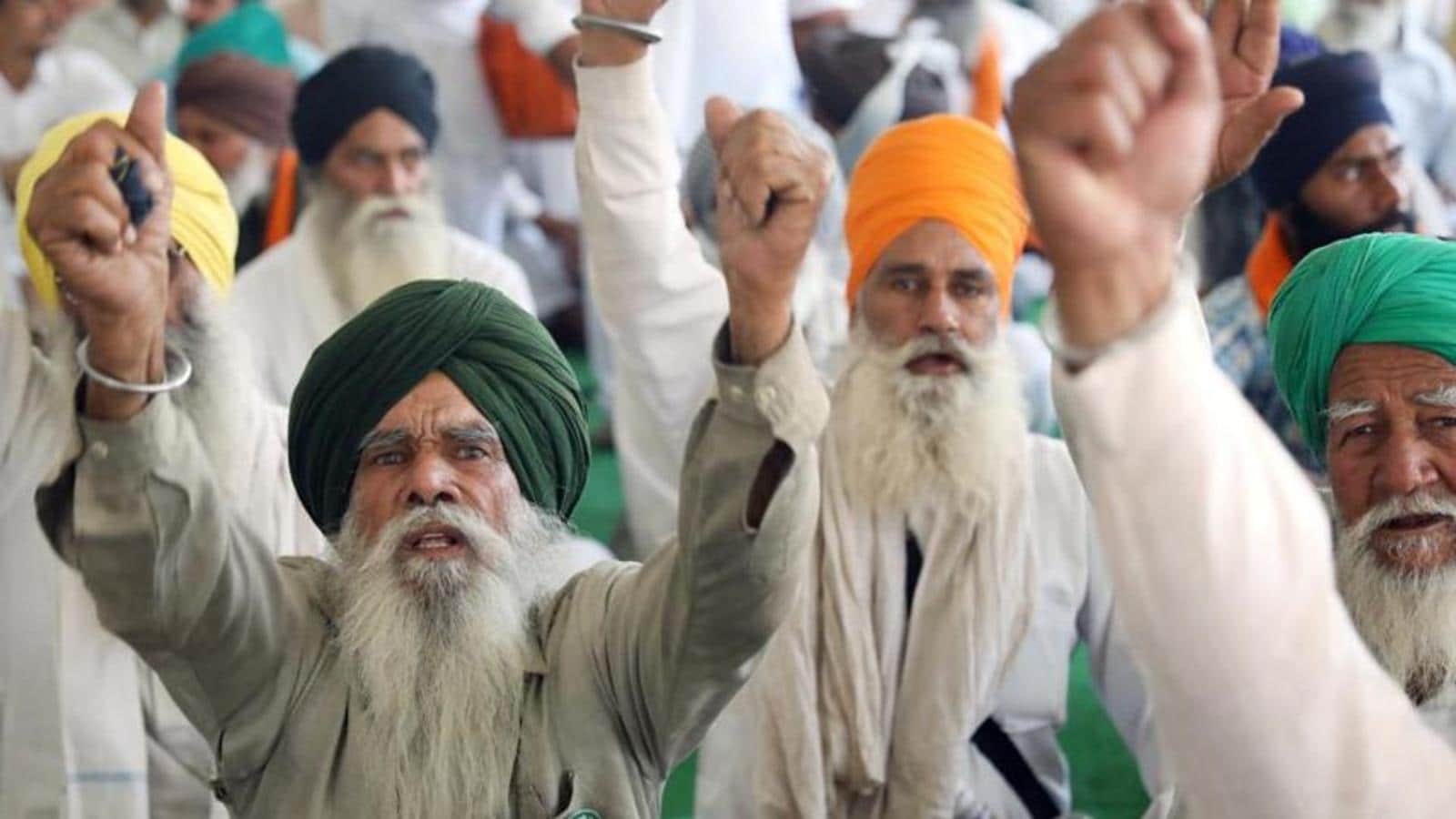 Hundreds of farmers protesting three agricultural laws at five sites on Delhi’s borders said they would not call off or draw down their agitation despite record Covid-19 infections paralyzing the country’s health system. On Friday, farm union leaders summoned more peasants to join their movement.

Gurnam Singh Chaduni, a key farm leader, on Friday told HT he did not believe that the country was facing a pandemic.

“In any disease, there are naturally at least 2% deaths, as with coronavirus. Does that mean these are pandemics? The tragedy is that the government did not prepare with adequate oxygen and beds,” Chaduni said.

Public-health experts have partly blamed large political rallies following state elections and religious gatherings for surging Covid-19 numbers. If coronavirus infections break out at the farmers’ protests since last November, it could risk hundreds of lives, they said.

Chaduni also said the Rashtriya Swayamsevak Sangh (RSS), the parent body of the ruling Bharatiya Janata Party, should intervene to resolve the logjam.

“The Prime Minister is selling off the country. That is surely not the RSS’ agenda. So I think, it’s time now that the RSS should intervene in our demand for withdrawal of the farm laws,” said Chaduni.

Farmer unions, especially from Haryana and Punjab, are demanding the rollback of three laws passed in September last year to lift restrictions on trade of farm produce to allow more private investments. Farmers say these changes will leave them at the mercy of large corporations and supermarkets.

Farmers in large numbers are currently at five sites near Delhi’s borders: Singhu, Ghaziabad, Tikri, Dhansa and Shahjahanpur (on the Rajasthan-Haryana border).

The Haryana government had criticsed the farmers, alleging that their occupation of key spots along road networks had hampered the movement of critical medical equipment and patients.

The Samyukt Kisan Morcha (SKM), the platform of farmers leading the protests, has called for increasing the protests despite surging Covid-19 infections around the country.

The SKM leaders met with Haryana government officials on Thursday and one side of the highway at Singhu Border will see removal of barricades. “Passage has been made for movement of emergency services,” the SKM said in a statement.

“Farmers are preparing to come back to protest sites in large numbers. A large convoy of protestors in tractor trolleys will be leaving from Barwasni in Sonepat district of Haryana for Singhu Border. These farmers are associated with Kisan Mazdoor Sangharsh Samiti. It is expected that there will also be many women farmers in this convoy,” Darshan Pal, a leader of the SKM, said.

Public intellectual Gopalkrishna Gandhi has appealed to the farmers to call off their agitation. In an open letter authored by him and published in HT on Friday, he stated: “This is not the time to converge in hundreds around a city where the virus is dancing the dance of death-by-crowding. I am not asking you to stop it or end the agitation. Only to dismantle its present form and keep it dismantled until the virus is completely under control.”

“It is a well-known fact that large crowds are a source of risk for the spread of Covid-19 infections,” said Sushil Sharma, a surgeon with Noida’s Kailash hospital.