The second song from the soundtrack of the upcoming film Khaali Peeli, Tehas Nehas, has been released. The video features lead stars Ishaan Khatter and Ananya Pandey dancing in a garage. Shortly after its release, the video began attracting noticeably unfavourable reactions, with the dislikes eclipsing the likes by a wide margin.

Composed and produced by Vishal-Shekhar, the song has been written by Kumaar, and features vocals by Shekhar and Prakriti Kakar. The video shows Ishaan and Ananya’s characters grooving together, with several taxicabs parked around them. They appear to be inside a garage, but one without a roof, because towards the end of the video, it starts raining.

Previously, the first song from the film — Beyonce Sharma Jayegi — was roundly criticised online for racist undertones. The lyrics of the song, written by Kumaar and Raj Shekhar, appeared to suggest that Beyonce — a Black woman — would be stunned if confronted by a fair-skinned woman. A few days later, the song’s title was changed to Beyonse Sharma Jayegi.

Director Maqbool Khan had commented on the controversy. “First, without any hesitation or excuses we want to apologise to anyone offended. We assure you that the lyric in question was never intended racially. In fact, the term ‘goriya’ has been so often and traditionally used in Indian songs to address a girl, that it didn’t occur to any of us to interpret it in the literal manner,” he said in a statement. Kumaar added, “Goriya as a word has been used in many Hindi songs earlier. Our idea was to simply use a synonym to ‘girl’. There is no derogation intended – we revere beauty of global celebrity Beyoncé and don’t mean to hurt any of her fans.”

Khaali Peeli is slated for a pay-per-view release on the newly launched Zee Plex service, which will premiere the movie on October 2 on multiple platforms, at a cost.

Deepika Padukone teases fans about a surprise as she shoots for Shakun Batra’s film: ‘3 days to go’ – bollywood 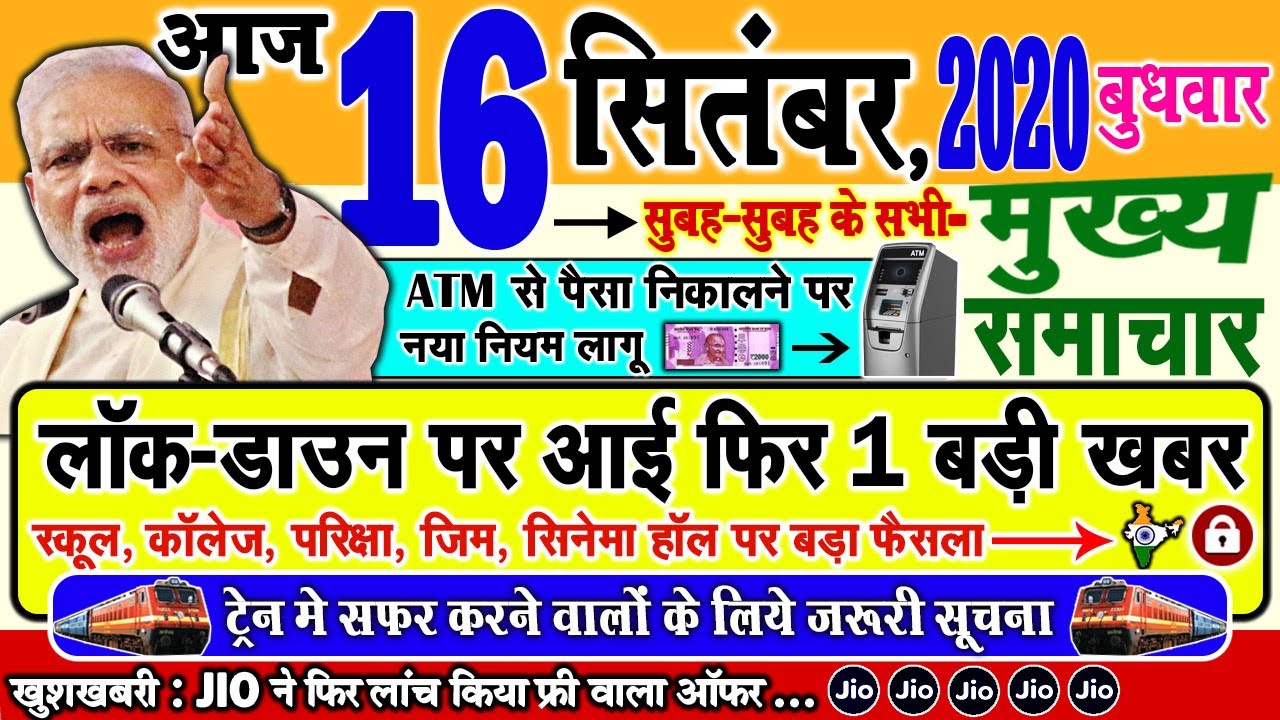